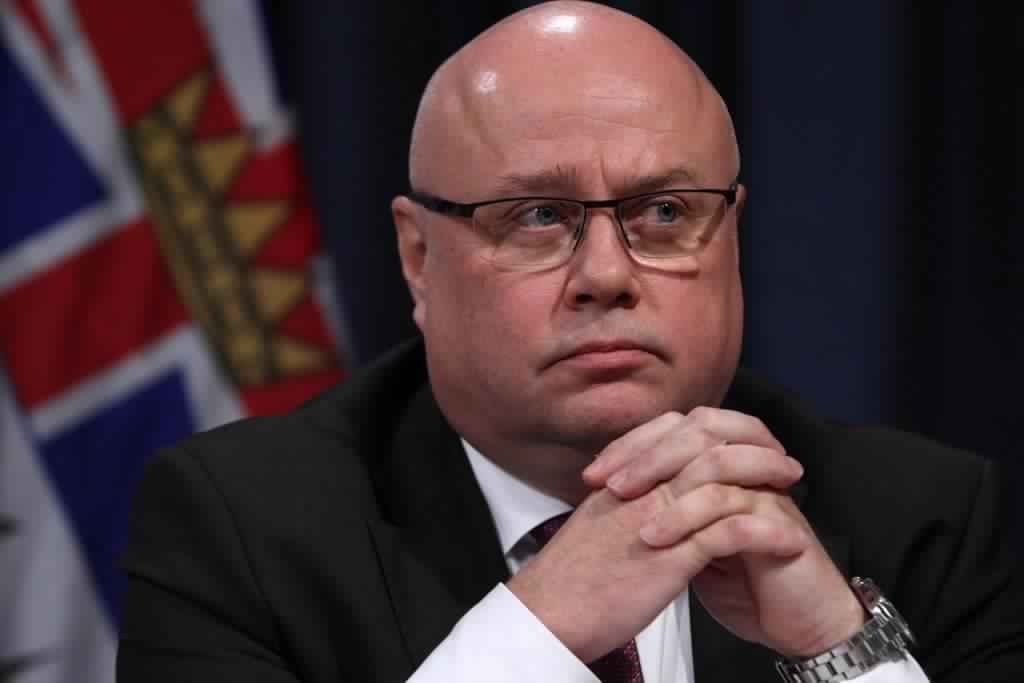 A woman's complaints about being asked about a "walk of shame" by a Saanich police officer after reporting an alleged sexual assault has prompted British Columbia's police complaints commissioner to call for provincial standards for sex crimes investigations.

The Office of the Police Complaint Commissioner's annual report includes details of the unnamed woman's complaint about a yearlong sexual assault investigation where she felt "devalued" and "disrespected" by an officer she perceived as biased.

"In addition, the complainant reported that the officer made comments and asked questions during their meetings which she felt were improper," says the report. "This included comments related to the consumption of alcohol and medication, asking whether she stayed in the park because she did not want to do a 'walk of shame.'"

The woman made a complaint to the commission in January 2019 arising from an alleged incident that occurred in 2018, the report says.

"This specific case is what prompted me to write to the province and to suggest that they do a pan-provincial approach and standardize gender-based violence and sexual assault investigations," commissioner Clayton Pecknold said in an interview.

"It isn't just that file, it's certainly other files across our desk where we see these types of inadequate investigations in terms of sexual assault investigations," he said.

B.C.'s police complaint commission is a civilian, independent office of the legislature that oversees and monitors complaints and investigations involving municipal police in the province. The office is responsible for administering discipline and proceedings under the Police Act.

Pecknold said the Police Act includes standards for investigations and procedures involving major crimes, missing persons and use of force, but not sexual assault.

"One of the challenges with sexual assault investigations that has been identified for a number of years with respect to gender-based violence, are biases and assumptions that are gender based," he said.

Pecknold said he wrote to the Ministry of Public Safety and Solicitor General calling for the province to bring in standards for sexual assault investigations that municipal police departments must follow.

He said the ministry told him it was reviewing plans to introduce binding policing policy for sexual assault investigations but did not provide a timeline.

Pecknold would not release the letter he sent to the ministry or the response he received, saying some of the information in the documents was subject to privacy protections.

Earlier this week, the legislature appointed a Special Committee on Reform of the Police Act.

The committee is tasked with making recommendations to modernize and sustain the Police Act with respect to complex social issues, including mental health, addictions and harm reduction and the scope of systemic racism within B.C. police agencies.

"If they invite me to make some recommendations to this, I'll look forward to doing that," he said.

The Ministry of Public Safety and Solicitor General said in statement that it recognizes police are one of the first contacts for many sexual assault survivors and the officer's response to the claim is of critical importance.

"The director of police services is in the very early stages of developing policing standards on investigating allegations of sexual assaults and will be consulting with many stakeholders on this matter to support this work," the statement said.

Pecknold said his office recommended the Saanich Police Board conduct an independent review of all department policies and procedures related to sexual assault investigations, including initial responses to sexual assault complaints by first responders.

The report says following a review by the Vancouver Police Department, Saanich policy was amended to ensure all sexual offence investigations are reviewed and monitored by a supervisor in the detective division.

"The department also created a separate policy regarding trauma-informed practices," says the report.

Saanich Mayor Fred Haynes, who is chairman of the police board, was not immediately available for comment.

A spokesperson for Saanich Police Department was not available for comment.

At least one in three northern women sexually harassed: survey

A culture with systemic bias'

A culture with systemic bias' does not change quickly, in particular if those bias' are shared by large segments of the culture. Sexual assault is a gender based act...and one of long standing.

It stands to reason that the gender victimized most often, has a different perspective than the gender most often doing the violence. Too many young women get to carry the scars of that 'gap' in our understanding of what sexual violence is, and what it does to the victims.

One more black eye for our militarized police forces....but how to fix it in an increasingly polarized world where race and gender are used as 'dog whistles', but denied as problematic by large sectors of our populations??