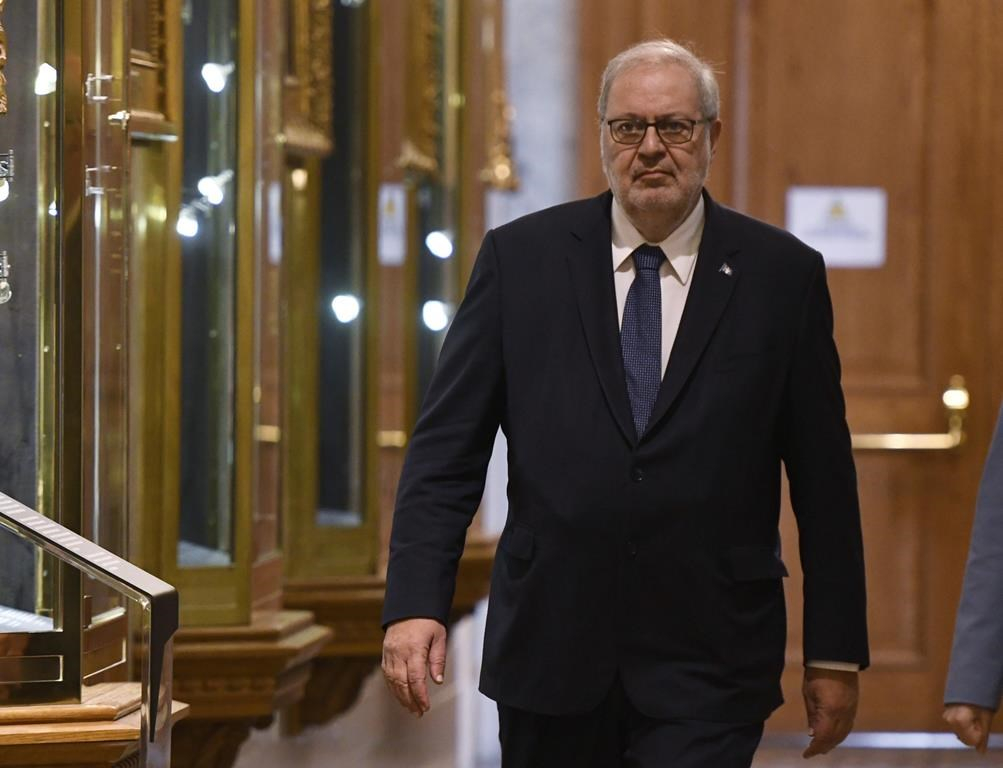 Quebec Liberal Leader Pierre Arcand walks to a news conference as the legislature resumes on Tuesday, Feb. 4, 2020, at the Quebec legislature in Quebec City. File photo by The Canadian Press/Jacques Boissinot
Previous story
Next story

Quebec Liberal member Pierre Arcand is vacationing with his wife in the Caribbean despite warnings from the federal and provincial governments to stay home during the pandemic.

The Canadian Press has obtained a statement from Arcand, who led the Quebec Liberals between 2018-20, saying he is in Barbados, a place he called "one of the safest places in the world today."

Canada and Quebec have repeatedly asked Canadians not to travel abroad during the pandemic, especially in the winter, when the country is reporting record numbers of infections and hospitals are overburdened by COVID patients.

Arcand, who represents a Montreal constituency in the national assembly, says he took two COVID-19 tests, on Dec. 22 and Dec. 27, and was negative.

He adds he will "scrupulously" respect the 14-day self-isolation period required by the federal government for travellers who return to the country from abroad.

According to Radio-Canada, which first reported the news, Arcand was spotted by a witness in the Glitter Bay district of the country.

Arcand says in his statement he "regrets this decision given the current situation in Quebec and the respect we owe to health-care workers."