Pandemic made some Canadians more grateful for what they have, poll reports 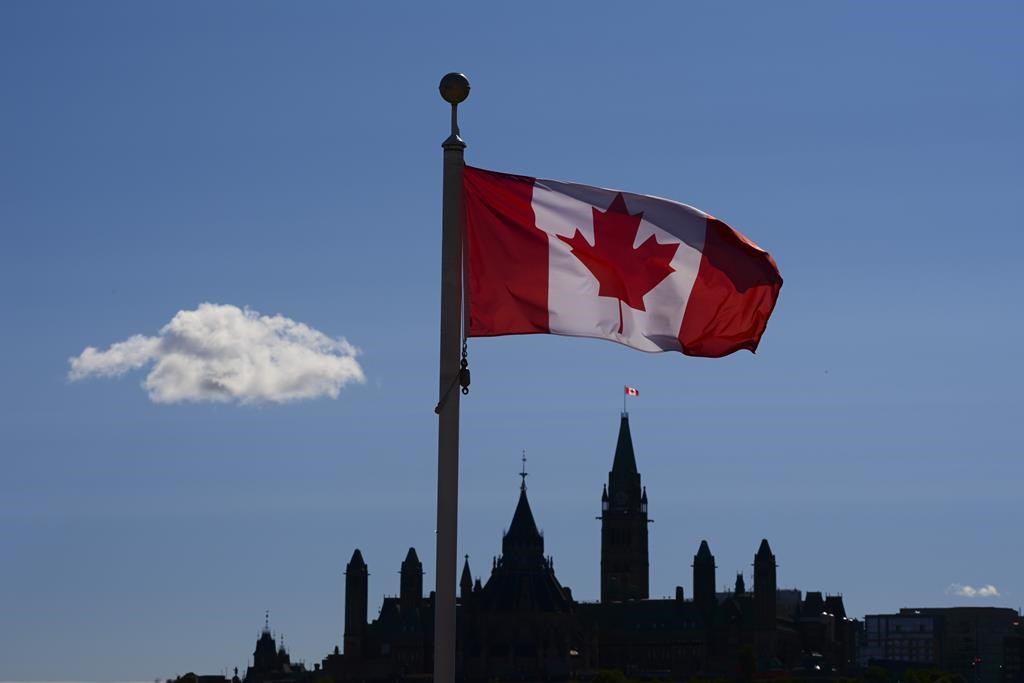 A new poll suggests most Canadians are feeling more grateful for what they have in 2020 as a result of COVID-19 pandemic. File photo by The Canadian Press/Sean Kilpatric
Previous story
Next story

A new poll suggests the COVID-19 pandemic has made some Canadians feel more grateful for what they have.

The poll from Leger and the Association for Canadian Studies found respondents cited that feeling 56 per cent of the time when asked about positive impacts from the pandemic.

But there was an age divide in the survey.

About two-thirds of respondents age 55 and up reported simply feeling more grateful for what they have compared to less than half of respondents 35 and under.

Association president Jack Jedwab said the results likely reflect that older generations are more threatened by the virus and haven't been able to spend as much time with close family.

"There's more of a life-threatening dimension for seniors that has made them, made that group disproportionately feel more grateful for what they have in this particular climate," he said.

More than one-third of respondents in the survey also cited saving money or paying off debt faster, having more free time and spending more quality time with their immediate families as positive impacts from the pandemic.

Also high on the list was spending less time commuting. About one-third of respondents between 18 and 44 years old reported being thankful to work or study from home during the pandemic.

"They're spending less time commuting, because people are working out of their homes more so than they ever have," Jedwab said.

"That's not been the case for people who are seniors who've been more confined...and been asked to limit their mobility and their movements."

A new poll suggests the #COVID19 #pandemic has made some Canadians feel more grateful for what they have. #gratitude

The online survey of 1,528 Canadians was conducted Dec. 11-13 and cannot be assigned a margin of error because internet-based polls are not considered random samples.

Previous surveys by the Association for Canadian Studies suggested that half of Canadians see 2020 as the worst year they have ever experienced, but a majority consider the arrival of COVID-19 vaccines as a reason to be cautiously optimistic about 2021.

Looking ahead, more than half of respondents said they are planning to be more active, improve their eating habits and lose weight next year.

While those are perennial resolutions, Jedwab said the results may also be linked to earlier survey work that found more respondents reported exercising less than exercising more.

He noted that nearly half respondents in the new survey identified improving their mental health as a New Year's resolution.

"It's not one of the ones I thought would be most common," Jedwab said.

"It's a serious issue that has gotten really tremendous amount of attention, and there's been a general public concern about the collective state of our mental health."

This report by The Canadian Press was first published Dec. 30, 2020