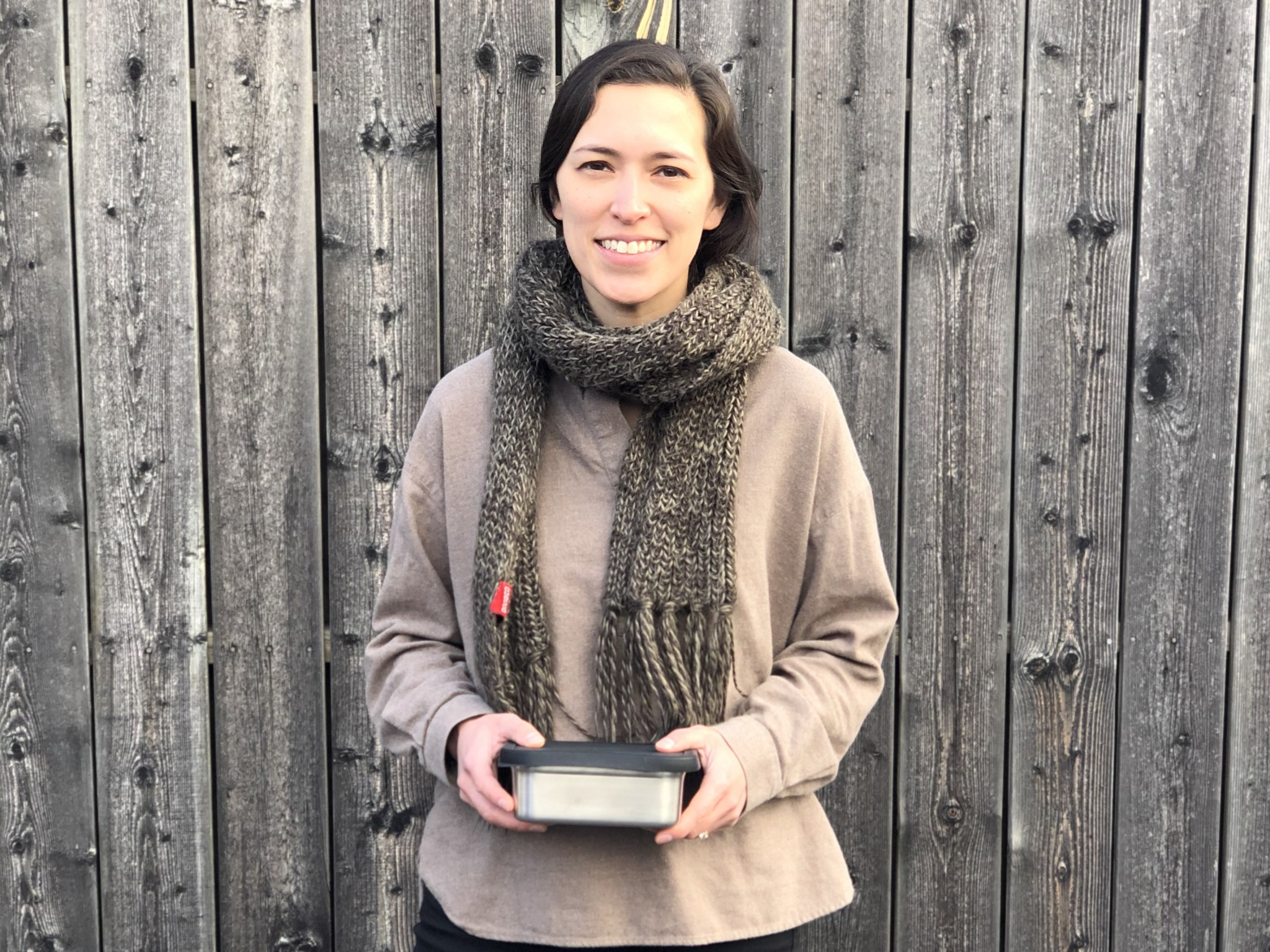 Megan Takeda-Tully had been frustrated by takeout waste for years but had “sort of hoped that someone else might come up with a solution” before creating a reusable container supply service that launched a few months ago.

“I got to the point where I thought I should probably stop complaining and just do something,” she said in a phone interview.

Her startup company, Suppli, has so far signed up five restaurants in Toronto’s Cabbagetown neighbourhood, as well as hundreds of consumers wanting their takeout delivered in Suppli’s stainless steel containers with silicone lids.

She’s planning to add another three or four restaurants further east in the Beaches next month, and says she’s fielding interest from elsewhere in Toronto, as well as from other Canadian cities and even south of the border.

“The interest has been really, really great and exciting. It seems like the market is really kind of ready for this,” said the 35-year-old investment manager, now on extended parental leave from non-profit Grand Challenges Canada.

But she also says she now understands why it hadn’t been done before.

“I'll be honest, it seems like a simple solution, but there are a lot of logistics to it and pieces to make work together,” she said.

For now, Takeda-Tully is happy to work on proving out the business model and getting the infrastructure blueprint set up before considering expansion into other cities.

Suppli works by renting containers to restaurants at a price similar to what they pay for standard single-use containers (or less than they’d previously paid for eco-friendly disposable ones). Consumers sign up for free and pay 99 cents per order to request the boxes.

They can return them at a drop-off network largely consisting of participating restaurants, and Suppli sends them off to be professionally cleaned and restocked. Diners are charged $20 for containers that don’t make it back.

After years of being frustrated by takeout waste, Megan Takeda-Tully launched Suppli, a reusable container supply service, earlier this year. “I got to the point where I thought I should probably stop complaining and just do something.”

Since a soft launch in October, Suppli’s partners have sent out meals in more than 600 of its containers, and Takeda-Tully says her company has lost less than one per cent of them, with early adopters “willing to take leaps and bounds” to return the containers.

A high return rate is important in the long term, since a stainless steel container that sits unused is not working off the carbon intensity used to produce it.

“I'd be really proud to have that volume increase but also keep my inventory level down so that we are really minimizing our footprint,” she said, noting that she’d be happy to be sending out 3,000 to 4,000 containers a month by the middle of next year.

Takeda-Tully, who started planning the business venture in January, says the pandemic has been a hindrance, but it's also made people far more aware of how much single-use plastic they use when ordering takeout.

“Nothing is quick,” she said, noting it took four months to source the containers. “That’s one thing I’ve learned to plan for in my timeline.”

Another is to listen to what her customers are saying.

She says she initially thought a subscription model would work best, but after speaking to about 100 people interested in the offering, she heard most wanted to pay per order and drop them off themselves rather than pay for collection.

“Just being comfortable and open to things (and) needing to shift quickly,” she said.

Suppli brilliantly solves a problem that has bothered me and I hope bothered many others for years. Well done!