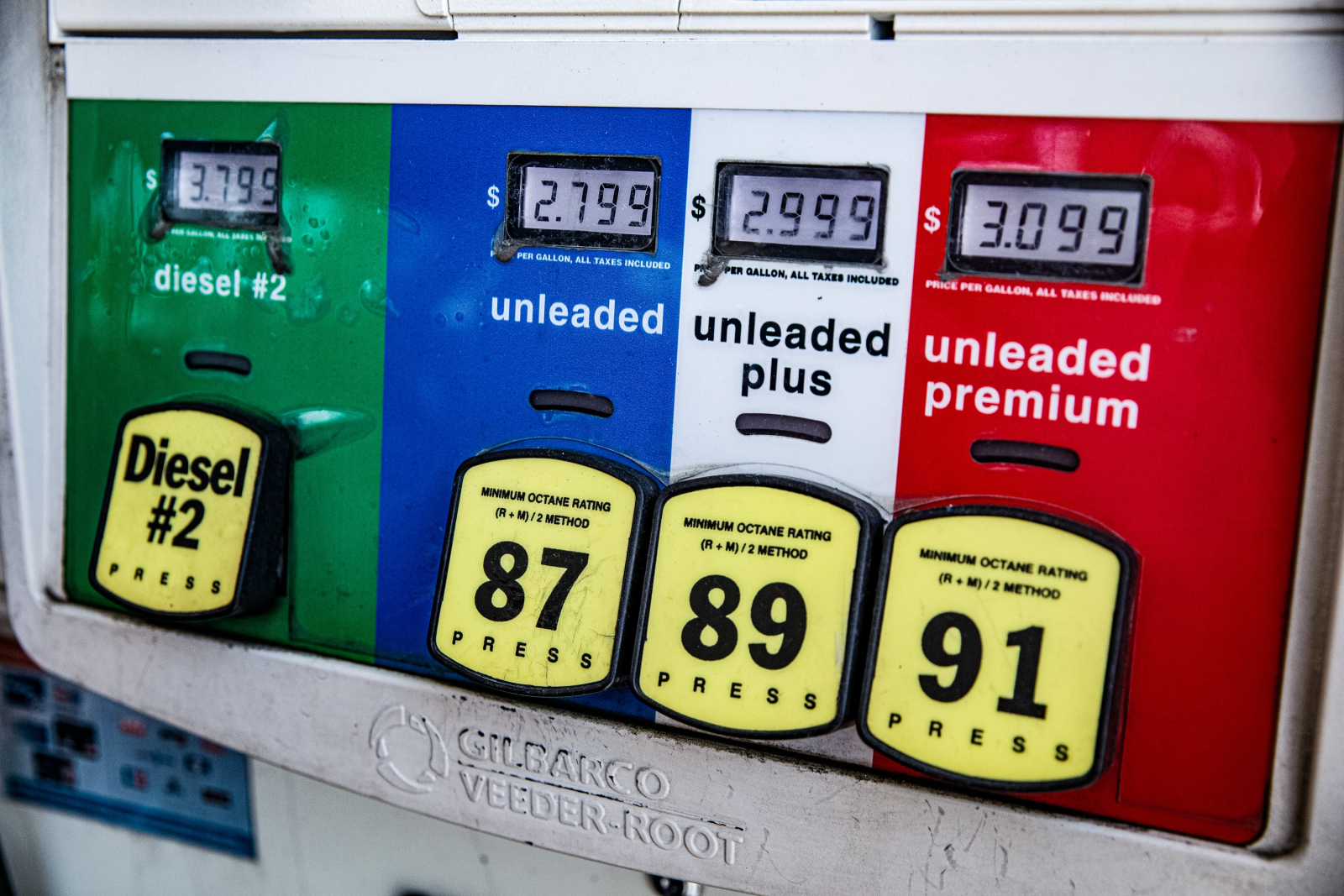 Cambridge, Mass., has become the first U.S. city to mandate the placing of stickers on fuel pumps to warn drivers of the resulting dangers posed by the climate crisis.

The final design of the bright yellow stickers, shared with the Guardian, includes text that warns drivers the burning of gasoline, diesel and ethanol has “major consequences on human health and the environment including contributing to climate change.”

The stickers will be placed on all fuel pumps in Cambridge, which is situated near Boston and is home to Harvard University, “fairly soon” once they are received from printers, a city spokesman confirmed.

“The City of Cambridge is working hard with our community to fight climate change,” the spokesman added. “The gas pump stickers will remind drivers to think about climate change and hopefully consider non-polluting options.”

The placement of the stickers follows an ordinance passed by Cambridge in January. The city has a target of slashing planet-heating emissions by 80 per cent and offsetting the remainder by 2050, making it carbon neutral.

Transportation, primarily the use of cars and trucks, is responsible for more than a quarter of U.S. emissions but there has been scant success in weaning Americans off their predilection for large, energy-intensive vehicles. Indeed, a boom in SUV sales in the U.S. threatens to cause a surge in emissions if national fuel efficiency standards are not tightened further.

Warning labels similar to Cambridge’s are already found in Sweden, although an effort to do likewise in Berkeley, Calif., was unsuccessful.

The simple text of the warning stickers is relatively staid compared to versions envisioned by climate campaigners. In a legal complaint lodged against oil giant BP, the environmental non-profit ClientEarth included mockups that showed a forest on fire with a stark list of the disastrous impacts caused by global heating.

More graphic, visceral warnings would influence people in the way that confronting pictures of gum disease and heart failure on cigarette packets forced many to acknowledge the harm to health caused tobacco, advocates say.

Jamie Brooks of the campaign group Beyond the Pump said he pushed for warning text that read: “Continuing to burn gasoline (or diesel) worsens the climate emergency, with major projected impacts on your health increasing over time.”

Cambridge, Mass., has a target of slashing planet-heating emissions by 80 per cent and offsetting the remainder by 2050, making it carbon neutral. #climatechange #emissionreductions

“Labels are designed to create a feeling like someone has broken a rule or violated a law,” Brooks said. “This feeling, along with increased social pressure, like smoking labels, can translate to a collapse in trust for the current system, thereby increasing the public appetite for alternatives.”