How about less patronizing, more positive reinforcement in COVID-19 messaging in 2021?

By Ingrid Stefanovic | Opinion, Politics | December 31st 2020
#1074 of 1611 articles from the Special Report: Coronavirus in Canada 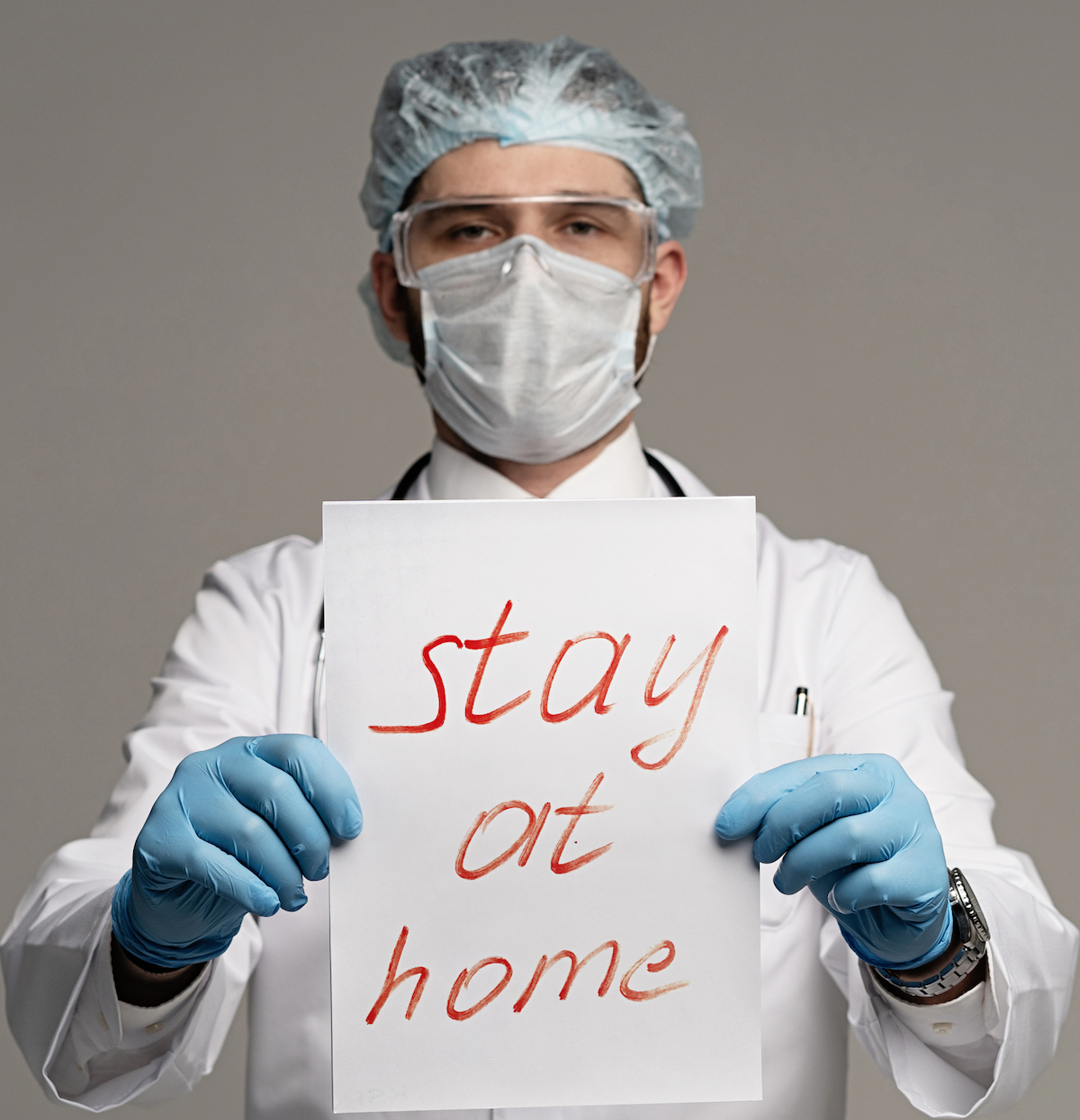 Are people tiring of the standard COVID-19 messaging? Photo by Shutterstock
Previous story
Next story

Time and again, we hear politicians condemning irresponsible behaviour around COVID-19 guidelines. We can “throw billions at the problem,” Premier Doug Ford tells Ontarians, but it will not make a difference unless we follow public health guidelines. The implication, of course, is that we are not following those rules.

But the fact is that many, if not most Canadians, are following the guidelines. And so, I am increasingly concerned when I hear politicians scolding citizens, as if they are irresponsible children who simply are not listening to their teachers. A Canadian Press news item even goes so far as to call the Ontario leader “Premier Dad” — a label I find less endearing than intended.

Without a doubt, we are in the throes of the most serious public health crisis of our times. Health experts remind us of the need to socially distance, wear masks and limit ourselves to essential contacts only. The young are reprimanded for careless, large gatherings, while protesting crowds of anti-maskers continue to recklessly put their families and the broader community at risk of infection.

But I wonder about the techniques of persuasion that our politicians are using. For instance, using militaristic language, Ford threatened some weeks ago that “we’re staring down the barrel of another lockdown.” With another lockdown now in place for much of the province and case numbers still rising, one cannot help but feel that the gunfight is hardly being won.

How effective is this kind of messaging when it comes to inspiring positive behavioural change?

As a former professor and dean, I know a lot about the impact of scare-mongering and smug lecturing. Environmentalists are expert at raising (often legitimate) alarms and assigning blame. Even the extraordinary Greta Thunberg’s admonitions of “How dare you!” can be perceived, as they were by conservationist Jane Goodall, as “a little bit confrontational.” Goodall herself — wisely, in my view — emphasizes the importance of connecting with people and getting into their hearts, rather than simply confronting them or assigning blame.

On the issue of climate, Per Espen Stoknes, a former member of the infamous Club of Rome, notes that over the decades, “reason has won the public argument,” but, so far, it has “lost the case.” Too many people are engaging in irresponsible behaviour as they tire of climate change scare tactics.

And I wonder if there is not a risk that people are tiring of the standard COVID-19 messaging as well.

How do we encourage positive behaviour, even as the situation becomes more dire? Environmental psychologists point to a number of proven strategies that help to reframe the climate message and promote more positive conduct.

People “hate rising costs,” Stoknes writes in his book, What We Think About When We Try Not to Think About Global Warming. So, he urges the environmental community to shift conversations from rising environmental costs to minimizing risks (through insurance, for instance). Rather than focusing on destruction, focus on how to improve our health and well-being. Rather than fixating on uncertainties, emphasize the importance of preparedness and behaving in an ethical manner. Instead of talking about sacrifice and guilt, prioritize opportunities, empathy and collaboration.

"Perhaps as we move into 2021, politicians will realize that our health and well-being consist of more than enduring a virus but surviving as a respectful, collegial, kind-hearted society," writes author and consultant Ingrid Stefanovic.

The point is to collectively inspire and empathize, rather than admonish.

When it comes to COVID-19, the actions of New Zealand Prime Minister Jacinda Ardern are a case in point.

“She’s very good at reading public mood,” writes right-wing ACT Party leader David Seymour, “and putting out unifying messages.” Indeed. Jacqueline and Milton Mayfield point out in their book, Motivating Language Theory, that there are three dimensions to leadership communication: direction-giving, meaning-making and empathetic language. While most politicians rely on “direction-giving,” Ardern realized that meaning-making and communicating with empathy could be greater inspiration for positive behaviour change.

What if, instead of simply expressing outrage with rule-breakers, the mayor of Toronto praised the people who are trying their best to act safely? Why not highlight the success stories rather than simply “blasting” the scofflaws?

I’m reminded of the fable about the wind and the sun arguing over who could more effectively remove a man’s coat. The wind’s violence simply caused the man to hold his coat more tightly, but the heat of the sun inspired him to voluntarily remove it.

Perhaps as we move into 2021, politicians will realize that our health and well-being consist of more than enduring a virus but surviving as a respectful, collegial, kind-hearted society. Wouldn’t that be an amazing way to distinguish the new year from the year of the pandemic?

Ingrid Stefanovic is an author and consultant in environmental and institutional change management.