By Linda Solomon Wood | Opinion | January 4th 2021
For subscribers
#112 of 114 articles from the Special Report: State of Journalism 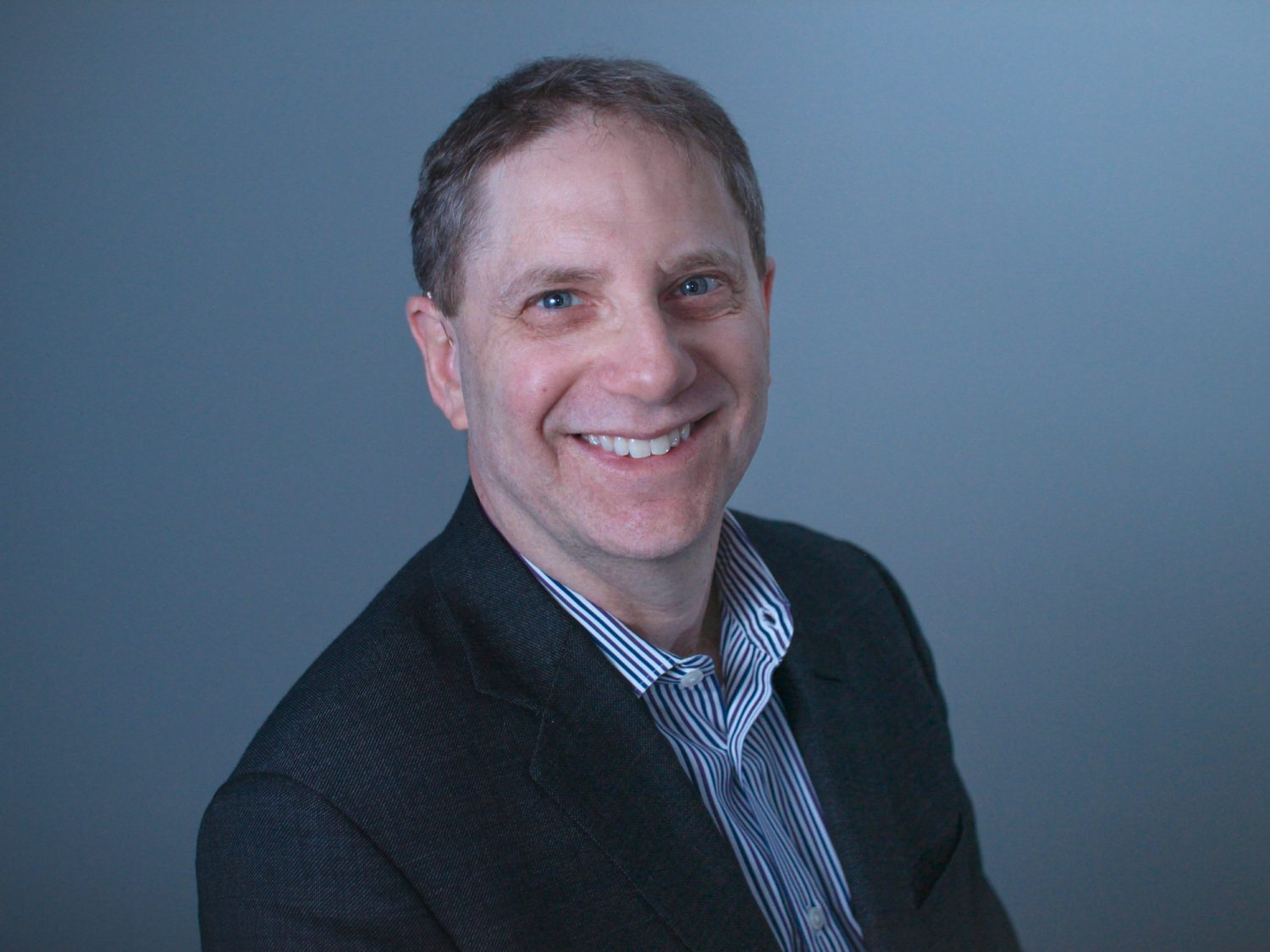 In 2020, Canada refused to let journalism fail. In 2021, that decision will show results.

Last year, the Canadian government launched a new program to address the hundreds of journalism jobs being lost, the dozens of news organizations being shuttered and the obliteration of the old revenue model for journalism.

The grants from the Local Journalism Initiative (LJI) remarkably hit news organizations just as the COVID-19 lockdown did in March.

It began in 2017 with the Public Policy Forum’s pivotal report, led by its director Ed Greenspon, former editor-in-chief of the Globe and Mail. The Shattered Mirror summed up the alarming decline of journalism jobs in Canada and how social media giants were devouring newspaper revenues.

The financial degradation has been insidiously incremental, but one whose accumulation, and now acceleration, has brought to the fore the issue of sustainability of newsgathering in our democracy.

In the introduction, the authors go on to state: “The question now before Canadian policy-makers is whether democracy itself is being put at risk.

“A parliamentary committee was formed. News companies and industry associations queued up with complaints of inequities in the marketplace. Some made requests for public assistance. The government of Canada contracted with the PPF, a non-partisan and independent think tank, to assess the situation and make recommendations on what, if anything, should be done. The object was not to defend any mode of news delivery, but to evaluate the risk to democracy.”

Boots on the ground and relief

Fast-forward to 2020, when 216 positions were funded by the federal government through $11.4 million in grants as part of the LJI. The grants went to news organizations across Canada. They saved jobs, created new ones and kept boots on the ground in what were previously “news deserts.” In every province and territory in Canada, the grants put more reporters in place.

Canada’s newspaper chains received a lot of help from the LJI. Here’s the breakdown:

A total of 128 applications were approved at “independent” publications, according to information provided to me by News Media Canada, which administers the program. Thirteen are at Indigenous publications.

Every article produced by LJI reporters must be shared freely through The Canadian Press.

Any media organization can republish the reporting. Our stories are republished almost on a daily basis by the Toronto Star.

I also see our LJI articles showing up regularly on Yahoo News and, of late, in publications such as Yorkton This Week, St. Albert Today, Energeticcity, Cochrane Today and Granthshala Canada. The work of our food security reporter shows up throughout North America in other publications, most recently in The Counter, the main U.S. food systems non-profit newsroom.

In 2021, publishers will be asking the government to allow media companies to form related foundations that can issue tax receipts for donations. If they are not successful, millions of philanthropic dollars that would have gone into sustaining both traditional newspapers and new independent media may remain on the side. But if the government allows for a new tax status for journalism foundations and non-profits, we will see a renaissance of excellent reporting supported by philanthropy.

With or without that, I predict that the philanthropic sector in Canada will lean in further to fund journalism in 2021.

What about social media platforms?

In 2020, the Facebook Journalism Project gave $1 million in Canada to fund eight positions at The Canadian Press. Here’s what Facebook said about it:

“CP will review applications and select the eight fellows, and FJP (Facebook Journalism Project) will fund their salaries and the costs of administering the program. Fellows will be placed in existing CP bureaus with a mandate to cover stories from local communities across the country. CP will publish their stories to its wire service, making the fellows’ work available for distribution to more than 1,000 Canadian news outlets in the CP network and in both official languages.”

The Canadian Press is owned by Torstar, the Globe and Mail and La Presse.

Can the future be unbroken?

In 2021, new companies will continue to launch and grow, providing richer diversity in teams, tone and focus. Some of us in Canada’s independent media universe, which is largely made up of these young and exciting companies, have just come together to form an association called Press Forward. This promising new association will give innovators and entrepreneurial journalists, digital players and emerging companies a stronger voice, which will be important in securing a positive future for journalism.

Who knows? We may very well find new business opportunities together as we innovate and share.

A mirror no longer shattered

In 2021, I predict Canadians will see journalism stepping up more than ever, empowered by this new support, to meet new challenges head on. This support is a critically important bridge to build to an independent future.

Canada’s foundations deserve acknowledgement. They have stepped up to support projects, stories and innovation in journalism across the country.

Given the great resources they collectively possess, I hope in 2021 they will do much more. Public and private foundations held about $84.4 billion in assets and dispersed $6.7 billion in grants in 2017, according to Imagine Canada in April 2019. That $84.4-billion figure is impressive, and it would be better for society if foundations managed to get larger percentages of their overall funds working on the ground this year.

Across Canada, people are working to secure the journalism that democracy depends on.

That’s good news. But much more support is needed for the important work ahead.

As Brent Jolly, president of the Canadian Association of Journalists, writes in his end-of-year letter to members, “2020 has been a year that has tested the physical and mental limits of journalists across Canada and, indeed, the world. In the span of 12 hellacious months, we’ve been forced to adapt to new work environments and reporting routines. We’ve had to work harder in the wake of COVID-related layoffs and the slashing of freelance budgets. And, perhaps most important of all, we’ve begun to take action to combat the many systemic inequalities that have, for too long, existed in our industry.”

Here’s to all who showed up in a major way for journalism in 2020. You made a major difference to Canada’s democracy through your investment, your vision and your support. And here’s to hoping that you'll step up even more in 2021.

Sections of this piece were previously published in Nieman Journalism Lab’s Predictions for 2021.