Challenge of ruling on First Nations children by feds 'a slap in the face': AFN 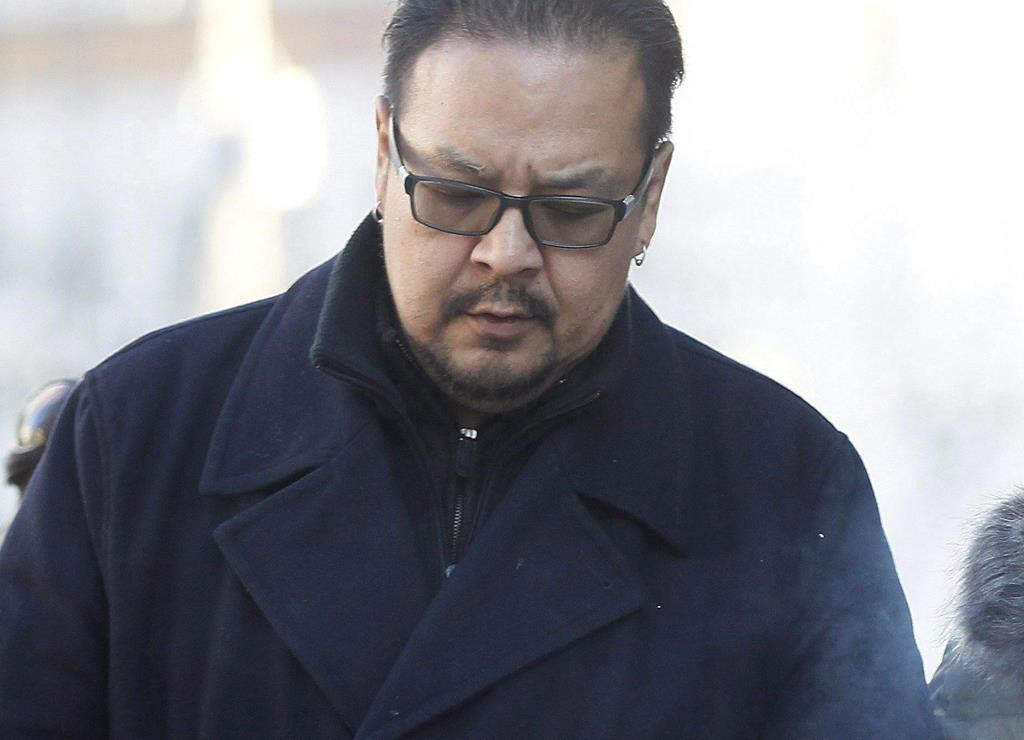 The federal government's appeal of a ruling that expanded First Nations children's rights to public services is "a slap in the face," says the Assembly of First Nations.

The November ruling by the Canadian Human Rights Tribunal widened the applicability of Jordan's Principle, a rule that says that when governments disagree about who's responsible for providing services to First Nations children, they must help a child in need first and argue over the bills later.

In November, the tribunal ruled that the principle applies to children who live off reserves if they identify as members of a particular First Nation and that nation claims them — even if they don't have status under the Indian Act — and to children of parents who could legally get status but do not have it.

Effectively, it allows First Nations to decide whether a particular child is entitled to federally funded services, not just the federal government under the Indian Act.

Ottawa announced before Christmas it would seek a judicial review of the decision.

When the case goes to Federal Court, the government will find the Assembly of First Nations there, ready for the fight.

"If you look at the tribunal's ruling and you look at the reasoning behind Canada submitting a judicial review, it's flawed," said Kevin Hart, the AFN's regional chief for Manitoba, in an interview with The Canadian Press.

Hart said the government challenge of the tribunal's order "was a stab in the back to us as leadership, but even more so it's a slap in the face to our First Nations children for the government of Canada to do this in this day and age."

Jordan's Principle is named for Jordan River Anderson, a First Nations boy from Norway House Cree Nation. He was born with multiple disabilities and spent his whole five years of life in hospital because the federal and Manitoba governments each insisted the other should pay for his care in a special home.

The tribunal based its November decision on several cases of "the tragic consequences of Canada’s discriminatory policy" against First Nations children living off-reserve.

The federal government's appeal of a ruling that expanded #FirstNations children's rights to public services is "a slap in the face," says the Assembly of First Nations.#AFN #cndpoli

One was the treatment of a 18-month-old First Nations girl living in Toronto, without status under the Indian Act.

The child, who has a rare and potentially life-threatening medical condition known as hyperinsulinism, needed to travel with her parents to Edmonton in November 2018 for an essential scan only available there, according to evidence presented to the tribunal.

The government wouldn't cover the family's expenses due to the child’s off-reserve residency and lack of Indian Act status, but the infant's mother was eligible to be registered and to receive First Nations status under the Indian Act.

The First Nations Child and Family Caring Society intervened and covered the medical transportation expenses. Later, the organization co-filed the complaint with the Assembly of First Nations that led to the recent tribunal decision.

Indigenous Services Canada said in a news release in December it's been fully implementing the tribunal's order while seeking the court review.

"In fact, (the government) strongly opposed our motion to extend services to First Nations children without status, off reserve," she said in an interview.

Blackstock said the lack of essential services, decent housing and safe drinking water has pushed many Indigenous families to live off reserves.

The organization also filed a notice to appear in Federal Court, opposing the government's appeal.

Indigenous Services Canada said in a statement it's seeking the review because "it was not within the tribunal's statutory jurisdiction to issue such a decision."

The department said the tribunal's decision was made without broad participation of First Nations communities across Canada.

Hart described the tribunal's order as a "historic ruling" because it goes beyond the Indian Act and supports First Nations' right to determine who the members of their nations are.

"The ruling from the tribunal is supportive of First Nations right of self-determination and self-governance, not interfering," he said. "In addition, Canada has made a number of unilateral changes to Jordan's Principle over these last few years. And these changes were made without consultation of First Nations."