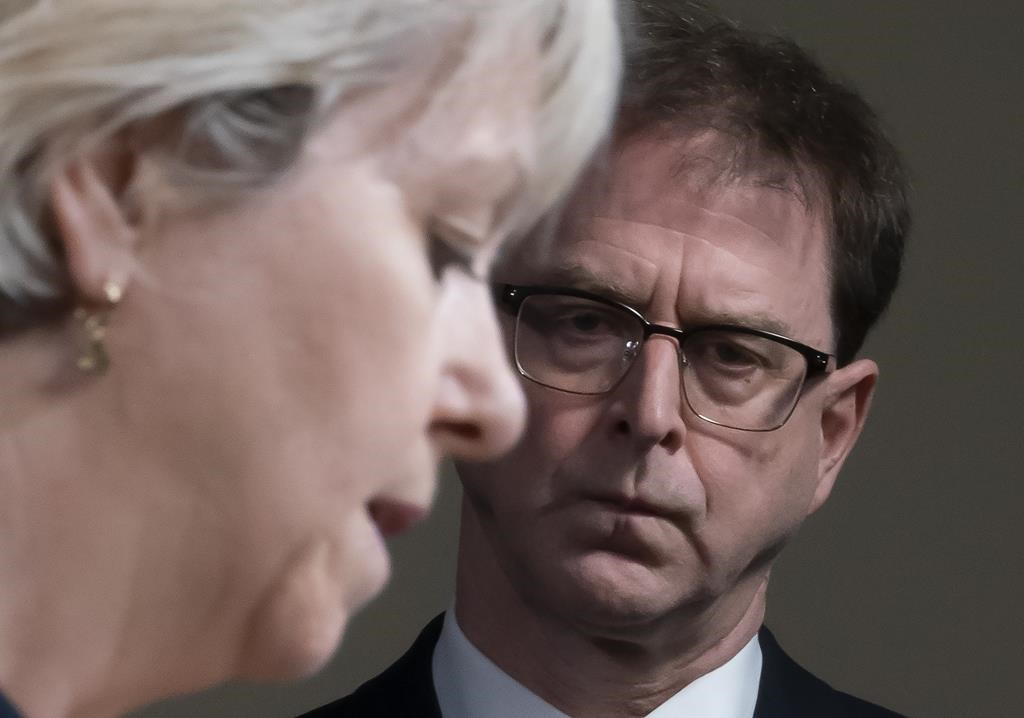 VANCOUVER — A third-party report examining how the British Columbia government responded to COVID-19 in long-term care homes during the first wave of the pandemic reveals confusion over policies and infection prevention.

The report, by Ernst & Young, said specific policy orders from the provincial health officer were interpreted differently by health authorities and there were gaps in infection prevention and control as well as emergency preparedness.

It also highlighted a lack of consistent provincial policy on how health authorities and facility operators handled residents who tested positive for COVID-19.

"Messaging and communication was sometimes inconsistent across (health authority) owned and operated versus private and affiliates, which caused confusion and led to inconsistent practices from staff and providers," the report's authors wrote.

Ernst & Young did praise the government for its decision to create a health emergency command centre as well as restricting staff from working at multiple long-term care facilities, which it says contributed to stopping the spread of COVID-19 infections in care homes.

But it added that those restrictions also highlighted long-standing staffing shortages and there were issues surrounding information being kept in silos and not shared with the wider community.

The report had 14 short-term and five long-term recommendations and also called for improved government oversight of the long-term care industry, which it said revolves around a funding relationship flowing through health authorities.

As a result, the Health Ministry has a limited view into cost and quality performance, the report said.

The report was completed last fall and stakeholders and the Opposition Liberals have questioned why it was not released sooner.

Health Minister Adrian Dix apologized Monday for the delay in releasing the report.

Dix said that his government has acted upon the report's recommendations.

Opposition Leader Shirley Bond said in a statement that the report should have been released immediately.

"The NDP government needs to explain to British Columbians, especially to those who have loved ones in long-term care during this pandemic, why this (long-term care) review sat on a shelf for over three months and why some of the issues raised in the report continue today," she said.

Terry Lake, a former provincial health minister and the chief executive officer of the BC Care Providers Association, said the report is largely similar to one his organization published in mid-November and questioned why the government waited to release it.

"We would've actually got these things done to provide a better response to the second wave," he said. "Sitting on this report and not putting these recommendations in to place immediately has had deadly impacts."

Lake said he would like to see the government make commitments to immediately implement the recommendations and echoed the concerns surrounding messaging raised in the report.

"We've had next to no direct communication with Dr. Bonnie Henry or her office, and that's a real gap," Lake said.

Jen Lyle, the chief executive officer of SafeCare BC, said in an interview that the report found similar issues to what her organization's members had reported.

Lyle added that she's unsure why the Health Ministry waited to release the report, but said just having the report in the public will help groups moving forward.

"Going forward, that consistent communication and messaging is going to be important, especially as we go into the vaccination rollout."

This report by The Canadian Press was first published Jan. 25, 2021.