Most minorities lose out when applying for civil service jobs: audit 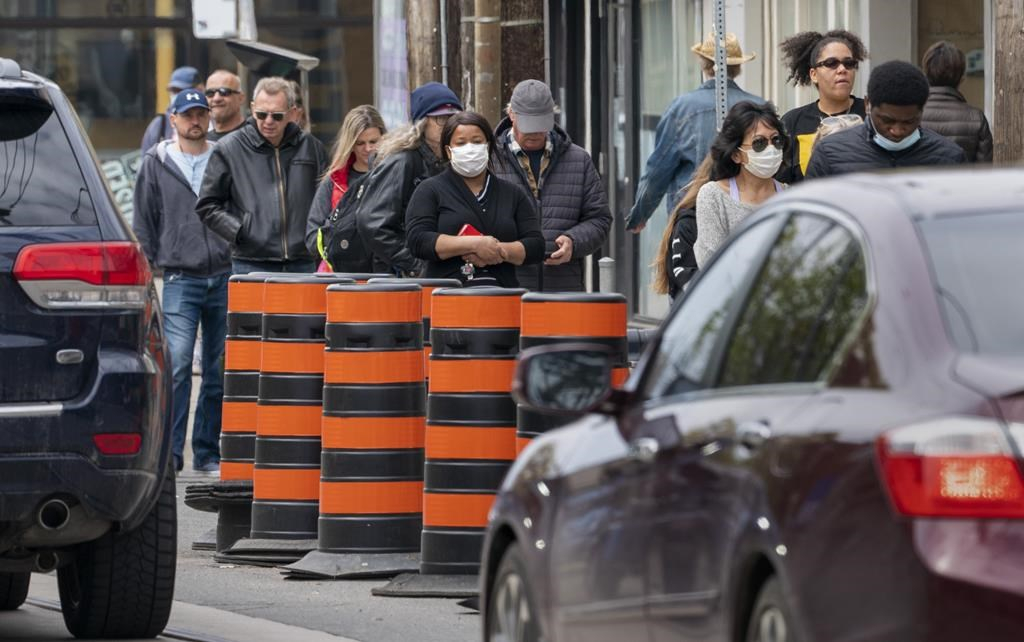 Pedestrian walk outside a grocery store in Toronto on Sunday, May 17, 2020. File photo by The Canadian Press/Frank Gunn
Previous story
Next story

A new report says Black Canadians and people from most other minority groups tend to disproportionately lose out on federal civil service jobs they apply for compared with other Canadians.

The audit report on the representation of employment equity groups in public service recruitment appears to back a push by the Trudeau government to make federal departments and agencies more diverse.

The audit results, released Thursday, show that most employment equity groups did not remain proportionately represented throughout the recruitment process compared with the rate at which they applied for government jobs.

Women were the only group to see an increase in representation from the application stage through to the hiring stage.

The representation rate of Indigenous people, members of visible minorities and people with disabilities decreased at different stages of the application process.

As a sub-group, Black candidates were more likely to be dropped from the hiring process than other visible-minority groups.

The audit reviewed 15,285 applications to 181 publicly advertised jobs in 30 departments and agencies.

It looked at employment equity group representation over five stages from the initial job application to the successful hiring of applicants.

However, the audit did not specify whether job applicants lived in the National Capital Region or other locations in Canada, nor did it differentiate candidates based on their educational background.

A new report says #BlackCanadians and people from most other minority groups tend to disproportionately lose out on federal civil service jobs they apply for compared with other Canadians. #cdnpoli

The Treasury Board Secretariat has begun looking at changes to the Public Service Employment Act to remove barriers to diversifying the federal workforce.

The Public Service Commission recommends departments and agencies review their own hiring process and practices, to identify and remove barriers for hiring from equity groups.

The commission also says it will review its own recruitment practices and calls on departments to require training on unconscious bias to job recruiters,