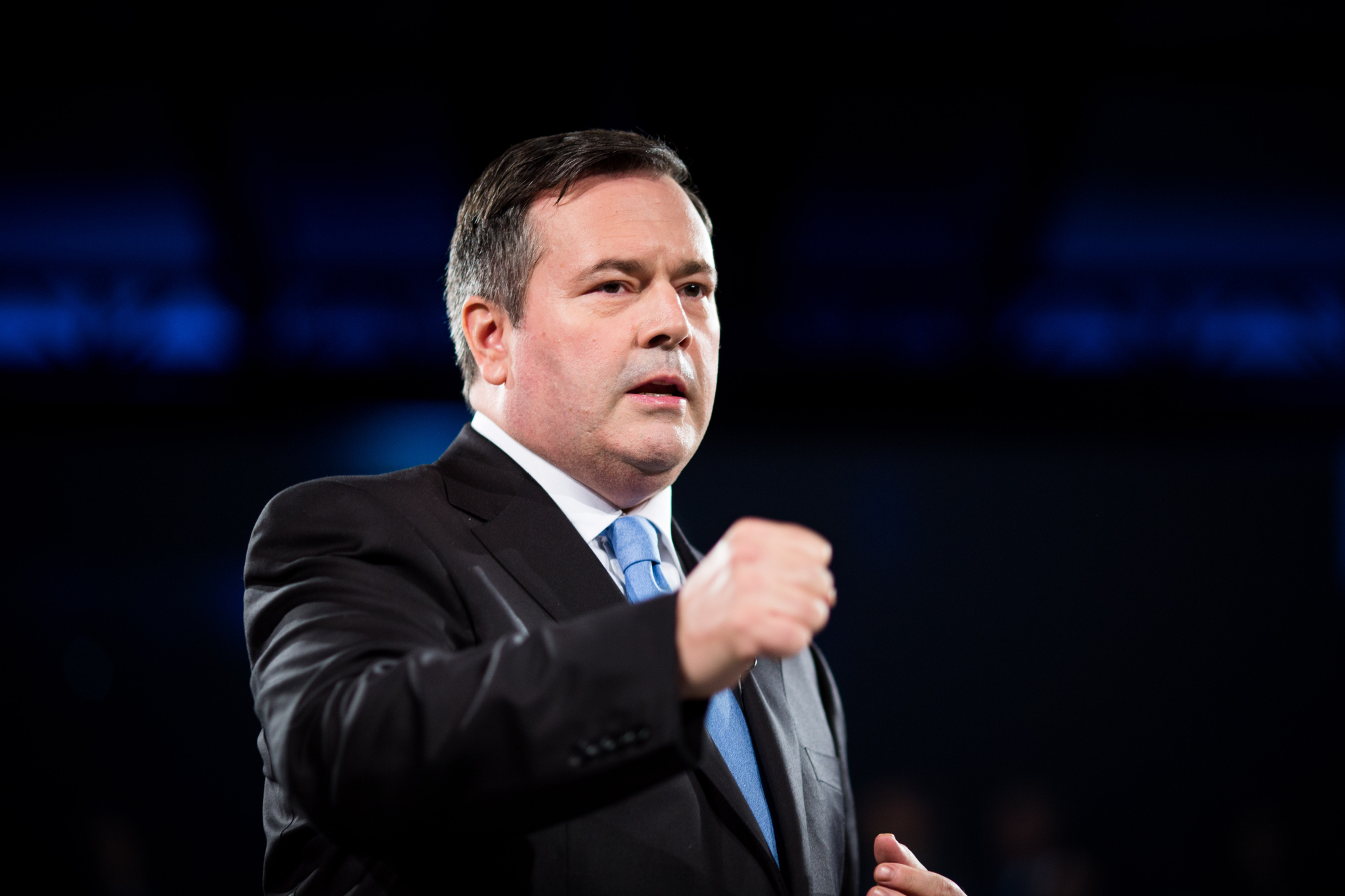 Jason Kenney was sworn in as Alberta Premier on April 30, 2019. He is featured speaking at a conference in Ottawa on Feb. 10, 2018. File photo by Alex Tétreault
Previous story
Next story

The commissioner of Alberta's inquiry into the funding of oil and gas industry critics says a deadline extension will allow more time for the inquiry to get responses from the people it names.

The inquiry headed by Steve Allan was to have completed its report by Sunday, but the United Conservative government released an order-in-council on Friday night amending the inquiry's deadline to May 31.

Allan says in a written statement that it was always the inquiry's intention to give an opportunity for response to people "who may be subject to a finding of misconduct or the subject of a materially adverse factual finding."

Allan says the inquiry has done a "detailed review of voluminous material" covering about 20 years, which he says has been made harder by the COVID-19 pandemic and public health advisories.

Premier Jason Kenney and his government contend that foreign interests have long been bankrolling campaigns against Canadian fossil fuel development, and note that the original deadline for the report was July 2020.

"This extension allows us to undertake and complete the Inquiry’s processes in a timely and fair manner," Allan said in the statement posted to the inquiry's website.

"We are focused on completing this matter as expeditiously as possible. The Inquiry’s budget is unchanged at $3.5 million."

Allan, who is a forensic accountant, was initially given a budget of of $2.5 million. Last summer, he was given a four-month extension and a $1-million budget increase, and in October another 90-day extension was granted.

Alberta's energy minister must release the report within 90 days of receiving it.

The commissioner of #Alberta's inquiry into the funding of oil and gas industry critics says a deadline extension will allow m ore time for the inquiry to get responses from the people it names. #AbLeg #abpoli #CDNPoli

Also Friday, the inquiry posted a decision rejecting an application by a University of Calgary professor of environmental law, who is a participant for commentary with the inquiry.

Me on the foreign funding thing here:

Participants were already provided reading material, including links to reports commissioned by the inquiry that contained passages denying or downplaying the broad scientific consensus around human-caused climate change.

One report the inquiry requested from T.L. Nemeth contended there was a "transnational global movement" afoot to replace the current capitalist world order with "a new global low-carbon, net-zero civilization."

Olszynski argued the material raised concerns about bias, a claim Allan rejected in his decision.

Allan wrote that Deloitte Forensic Inc., which the inquiry retained for a report regarding foreign funding, has met with Garossino, and that a link to her article has been posted on the inquiry's website.

This report by The Canadian Press was first published Jan. 30, 2021.