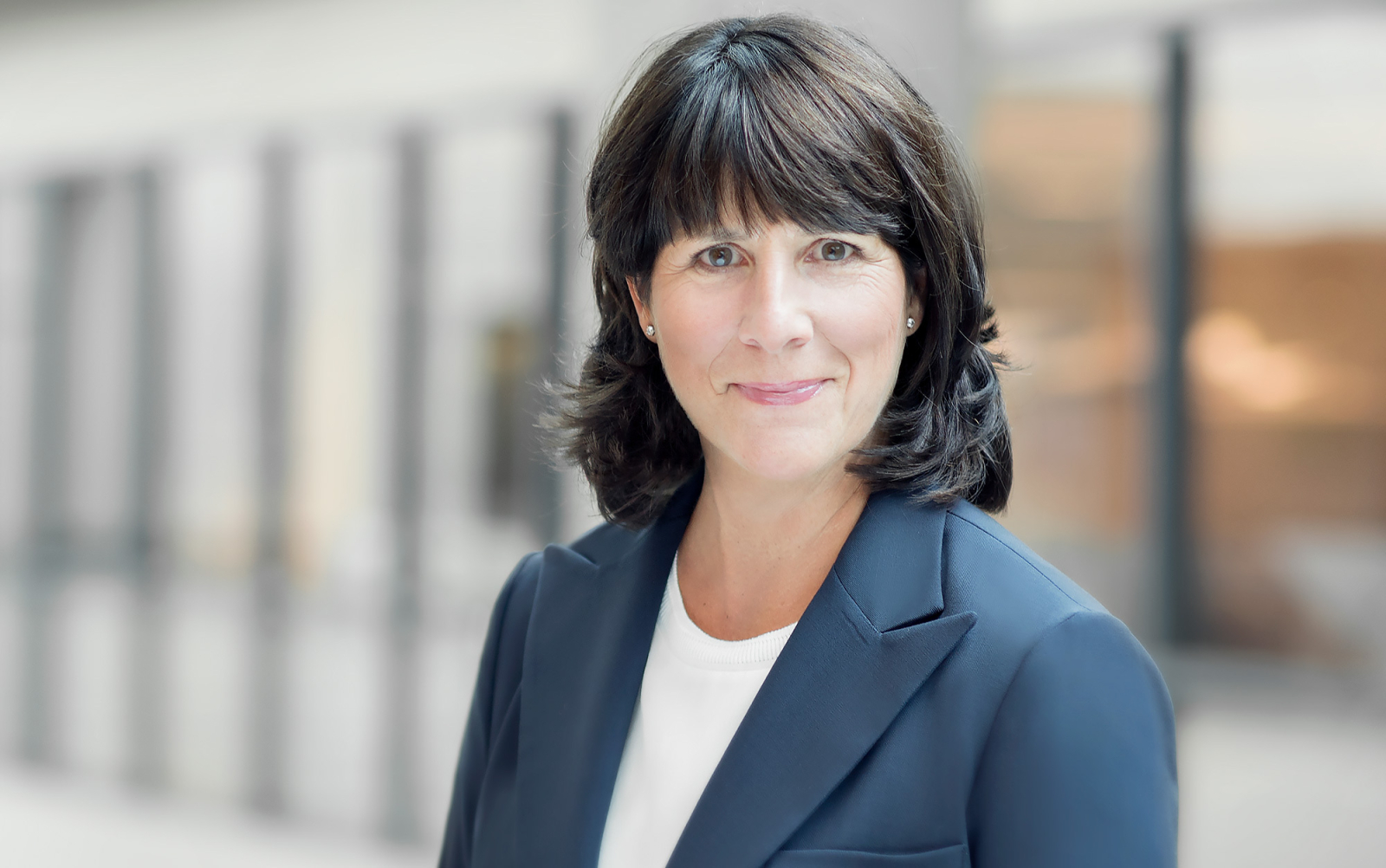 Sophie Brochu isn’t one to shy away from a fight, and now the president and chief executive officer of Hydro-Québec is facing two: both climate change and a cantankerous oil and gas industry determined to go kicking and screaming into obscurity. Toss in a global pandemic, and Brochu is staring down three hulking adversaries in the dire struggle to move to clean energy.

Brochu has in the past proven effective at breaking through corporate complacency to challenge power. As CEO of Quebec gas utility Énergir (then named Gaz Metro), Brochu spoke out vehemently against the TransCanada pipeline project. Now, leading Quebec’s most significant power supplier as climate change continues to necessitate a radically different approach to the global power grid, Brochu is betting on a new player: hydrogen power. If the bet pays off, Hydro-Québec will be at the front of a new, clean global energy industry, positioned to service Quebecers more efficiently as well as generate revenue via exporting.

Brochu isn’t the only one. Hydrogen is on the rise as a sustainable alternative to replace stumbling oil and gas industries. Bella Coola, B.C., is already home to a hydrogen-storage project, and the province has earmarked a further $10 million in funding for hydrogen power.

In May 2020, the Stanford Graduate School of Business theorized that the future of hydrogen had arrived. Late last year, the federal government released a report centring hydrogen as a key part of Canada’s plan for net-zero emissions by 2050.

But climate advocates worry that fossil fuel-derived hydrogen figures too heavily into Canada’s hydrogen plan. Julia Levin, climate and energy program manager at Environmental Defence Canada, says the plan “will lock Canada into a future of fossil fuel use.” Can the move to hydrogen be achieved without further dependence on oil and gas?

Brochu will unpack these complexities, along with the importance of vehicle electrification and a green stimulus, with Canada’s National Observer founder and editor-in-chief Linda Solomon Wood in a new Conversations event on Feb. 18 at 7 p.m. ET/4 p.m. PT. Subscribe to support independent Canadian journalism here, and register for the digital event here. Subscribers are encouraged to get in on the discussion by sending ahead questions to [email protected].

In a statement announcing her new role last April, Brochu was resolute in her focus on shifting Quebec’s energy sources despite COVID-19’s devastating impact: “In spite of the current challenges we face, we will continue to play our part in the global energy transition, which remains essential.”

With over 30 years of experience working and leading in energy, Brochu is the first woman to lead Quebec’s electricity giant, which, besides supporting Canada’s second most populous province as a fully public utility, also exports electricity to New York, Maine and Vermont and, in 2019, generated $631 million.

Brochu is overseeing Hydro-Québec at a time when rubber is meeting road between climate change and energy supplies around the globe, with bellwethers already indicating a hastened shift away from oil and gas as U.S. President Joe Biden has cancelled the Keystone XL pipeline and halted oil and gas leasing on federal lands.

As #climatechange continues to necessitate a radically different approach to the global power grid, @hydroquebec CEO Sophie Brochu is betting on a new player: #hydrogen power.

Join Linda Solomon Wood and Brochu on Feb. 18 as they forecast the future of clean energy in Quebec and Canada.

I want to get this question

I want to get this question in early. Every hydro dam can function as a "battery", in the sense that if you set up the power station to be able to, put out (say) double the power that the river can actually deliver, indefinitely, then you can let water pile up behind the dam half the time, and take the level down the other half the time.

Rather than running as a 7x24 "base load" power station at 1 Gigawatt, you run it as "dispatchable power", turned on only when the renewables fail (night with no wind) at 2 GW.

The latest wind turbines, if offshore, can have a capacity factor of up to 2/3rds, they deliver their rated power 63% of the time. So if you could deliver 2GW for one-third of the time, you could have a 2GW wind farm appear to be 7x24 reliable.

How much of Quebec Hydro is able to do this, and how many of their hydro resources can only run 7x24 base-load? Can existing dams be upgraded to providing dispatchable power to balance renewables?