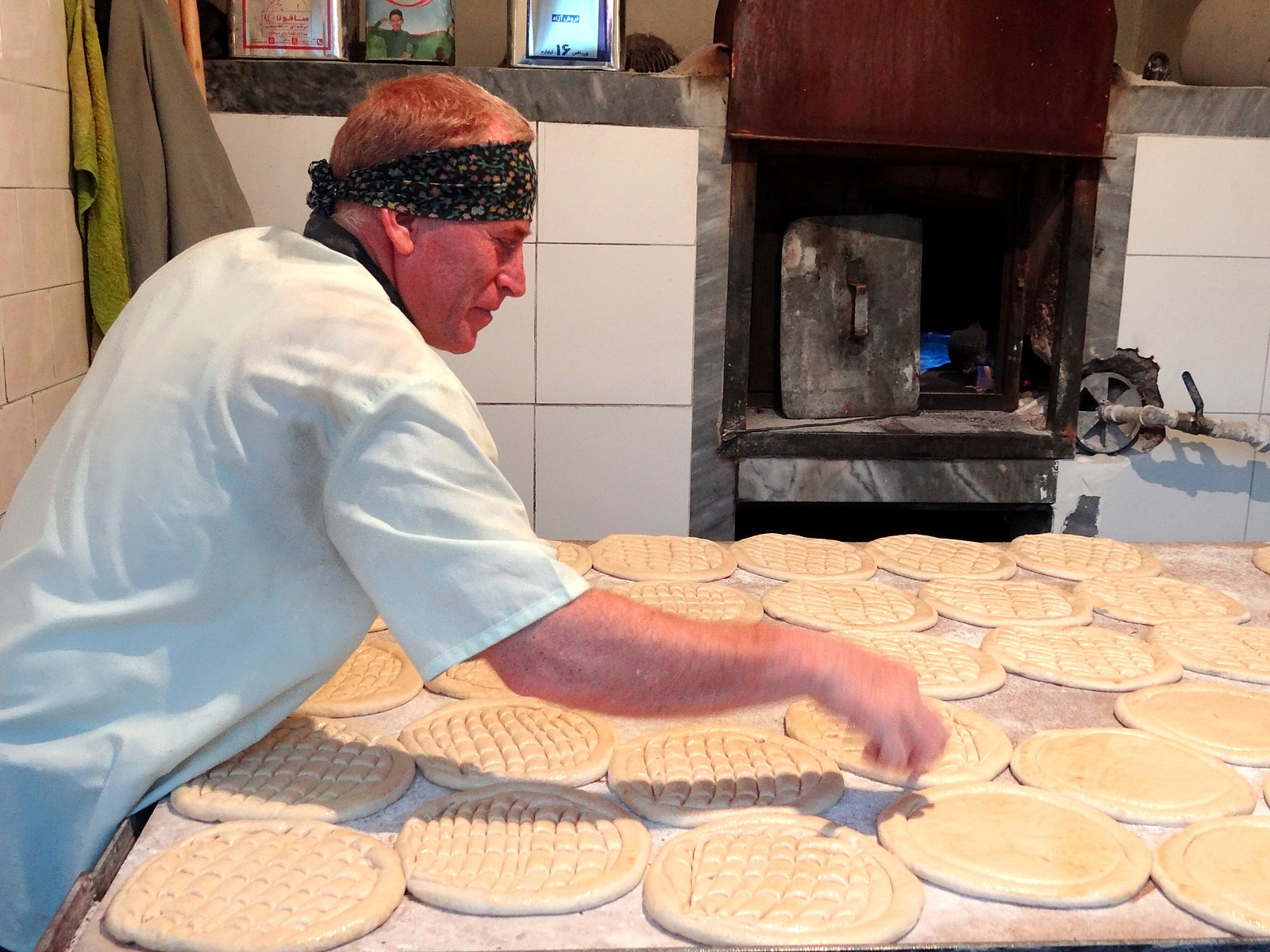 Food processors in B.C. — from bakers to abattoirs — may be eligible for provincial funding to make their supply chains more resilient and improve their facilities. Photo by Adam Jones/Wikimedia Commons
Previous story
Next story

Food processors in B.C. will soon get a boost to make their operations and supply chains more resilient.

The provincial government announced last month that it will provide up to $14.25 million in funding for B.C.’s manufacturing sector, including food and beverage processing. Now accepting applications, the grants aim to help manufacturers collaborate to build more resilient supply chains and support small- and medium-sized businesses to scale up or invest in new technologies. It’s a welcome boon, advocates say, that could help the oft-overlooked sector prepare for future crises like COVID-19.

“When the supply chain is operating as it should, most people generally tend not to worry about it,” said James Donaldson, CEO of the B.C. Food and Beverage Association. “But this (past) year shined a spotlight on it when we had a disruption … everyone remembers going to supermarkets and seeing empty shelves.”

About two-thirds of B.C.’s food — everything from pork to produce — is imported, according to a 2020 report commissioned by Metro Vancouver. Most of it will have gone through some kind of processing facility, such as an abattoir or a packaging centre — facilities that are in short supply in B.C.

Observers say that’s largely due to years of policies that supported widespread consolidation throughout the food supply chain. Free trade deals like NAFTA have consistently made it more difficult for smaller, regional food processing facilities to compete, said Hannah Wittman, professor of land and food systems at the University of British Columbia in an August interview.

Regulatory issues have also been in the way, particularly for livestock farmers and abattoirs, said Nova Woodbury, executive director of the B.C. Association of Abattoirs.

Big supermarkets will only purchase meat that has been slaughtered and processed in a federally inspected plant, largely because it can be sold across provincial borders. Those rules have sustained massive consolidation within the meat industry, with roughly 95 per cent of all beef consumed in Canada processed at three abattoirs — two in Alberta, and one in Ontario.

“(Those) three processing plants form a choke point … (that is) one of the weakest links in the Canadian food system,” Woodbury said.

That vulnerability was laid bare by COVID-19. During the pandemic’s first wave, hundreds of workers at the plants in Alberta tested positive for COVID-19, halting operations temporarily and leaving supermarket meat aisles bare. Demand surged in B.C. for local meat, leaving the province’s livestock producers and abattoirs — many decimated by years of regulatory hurdles and competition from the large processors — scrambling to meet the demand.

“People tend to forget that processing is actually agriculture’s largest customer, because they use a lot of their inputs in the manufacturing of goods … and any time that circle gets broken, it does create a lot of trouble,” Donaldson said.

“When the supply chain is operating as it should, most people generally tend not to worry about it,” said James Donaldson, CEO of @bcfoodandbev. “But this (past) year shined a spotlight on it when we had a disruption." #covid #BCpoli

Disruptions in the meat processing sector weren’t the only supply chain issue highlighted by the pandemic, he said. Some of the province’s food processors — particularly, small processors — struggled to get enough raw ingredients to keep operating. Others couldn’t get their products to market.

“We had a lot of (food processing) companies that were struggling to get their products transported through the distribution system to the store shelves,” he said.

The pandemic put a premium on space in trucks, Donaldson said, and many drivers started to prioritize taking a few larger loads over spending more time picking up several smaller ones. Unable to reach customers through traditional means, many companies that could turned to online sales — often quite successfully, he said.

Supporting those smaller businesses will be key to helping the province move to a more resilient post-pandemic food system, said Abra Brynne, food policy expert with FarmFolk CityFolk. That’s because having processing capacity distributed throughout the region means disruptions to one facility will have less drastic impacts on the overall supply chain. But whether the province’s $14.25 million in funding will help remains to be seen.

“(The grants) do target small- and medium-scale businesses, which is hopeful. It remains to be seen as to how they will really impact the sector once the funding (recipients) are made public,” Brynne said.

Donaldson is hopeful. The past year has been difficult, he admits, but it has also made governments and consumers invested in making our food’s journey from farm to fork more resilient.

“Governments are, regionally and nationally, starting to understand that … you can’t just assume things are going to keep coming along. We have to make sure that we’re protecting that food supply,” he said.