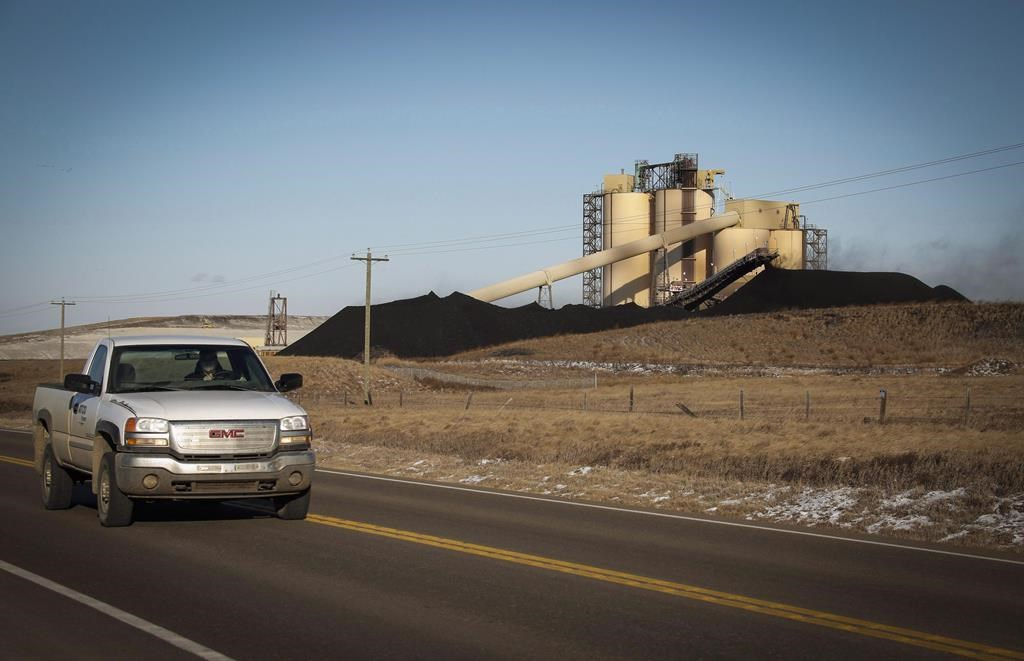 The Alberta government says it plans to restore some aspects of a policy it revoked last spring that protected a wide swath of the province's foothills and mountains from coal mines.

There are no details on what the province is planning and there's no promise that the public will have a chance to comment or influence any decision.

"There will be actions made on restoring restrictions (or) policy," Kavi Bal, a spokesman in Premier Jason Kenney's office, said Friday.

Bal said an announcement is to be made next week.

Energy Minister Sonya Savage did not respond to a request for comment. In an interview with Radio-Canada on Thursday, Savage said mountaintop removal will be prohibited and that public consultation is possible.

The government has been hinting that changes are in the works to the unpopular plan to open up huge areas of previously unmined areas to open-pit coal mining on the eastern slopes of the Rocky Mountains.

Communities throughout the province's southwest have voiced outrage and called for the old rules to be reinstated. Environmental groups, ranchers and First Nations have taken the province to court in an attempt to get a judge to force the United Conservative government to reconsider.

More than 100,000 signatures have been collected on petitions and prominent Alberta entertainers from country singers Corb Lund and Paul Brandt to "Heartland" actor Amber Marshall have spoken against the idea.

On Monday, Savage said she and Environment Minister Jason Nixon were "considering other options to clarify the government's approach and demonstrate the stringent environmental protections that remain in place.''

The #Alberta government says it plans to restore some aspects of a policy it revoked last spring that protected a wide swath of the province's foothills and mountains from #coal mines.#abpoli #ableg

The New Democrat Opposition withheld comment until the government outlines what it has in mind.

"We will have to see what she announces next week," said spokeswoman Malissa Dunphy. "I’m concerned to hear that (Savage) is planning to announce a new policy without any public consultation."

Concern over Alberta's intention to ramp up coal production has spread into Saskatchewan, where much of the water that has its source in the Rockies ends up.

Opposition environment critic Erika Ritchie has written to Environment Minister Warren Kaeding asking him to ensure Alberta lives up to interprovincial agreements on water quality. She fears contamination of the South Saskatchewan River, which much of her province depends on.

"I'm asking my government to look into it," Ritchie said. "We need to understand what the potential implications are."

She points to a formal agreement between the two provinces that requires co-operation on water management when it affects both. "That does specifically speak to collaboration and consultation," Ritchie said.

In an email, Kaeding said coal mines and other projects are carefully regulated and assessed.

"We expect proponents of any project to meet the rigorous standards that exist to protect the environment."

The Alberta government has changed water-related policies before without letting other users know. Last summer, it temporarily suspended water monitoring on rivers that flow through the oilsands and into the Northwest Territories without telling that jurisdiction.