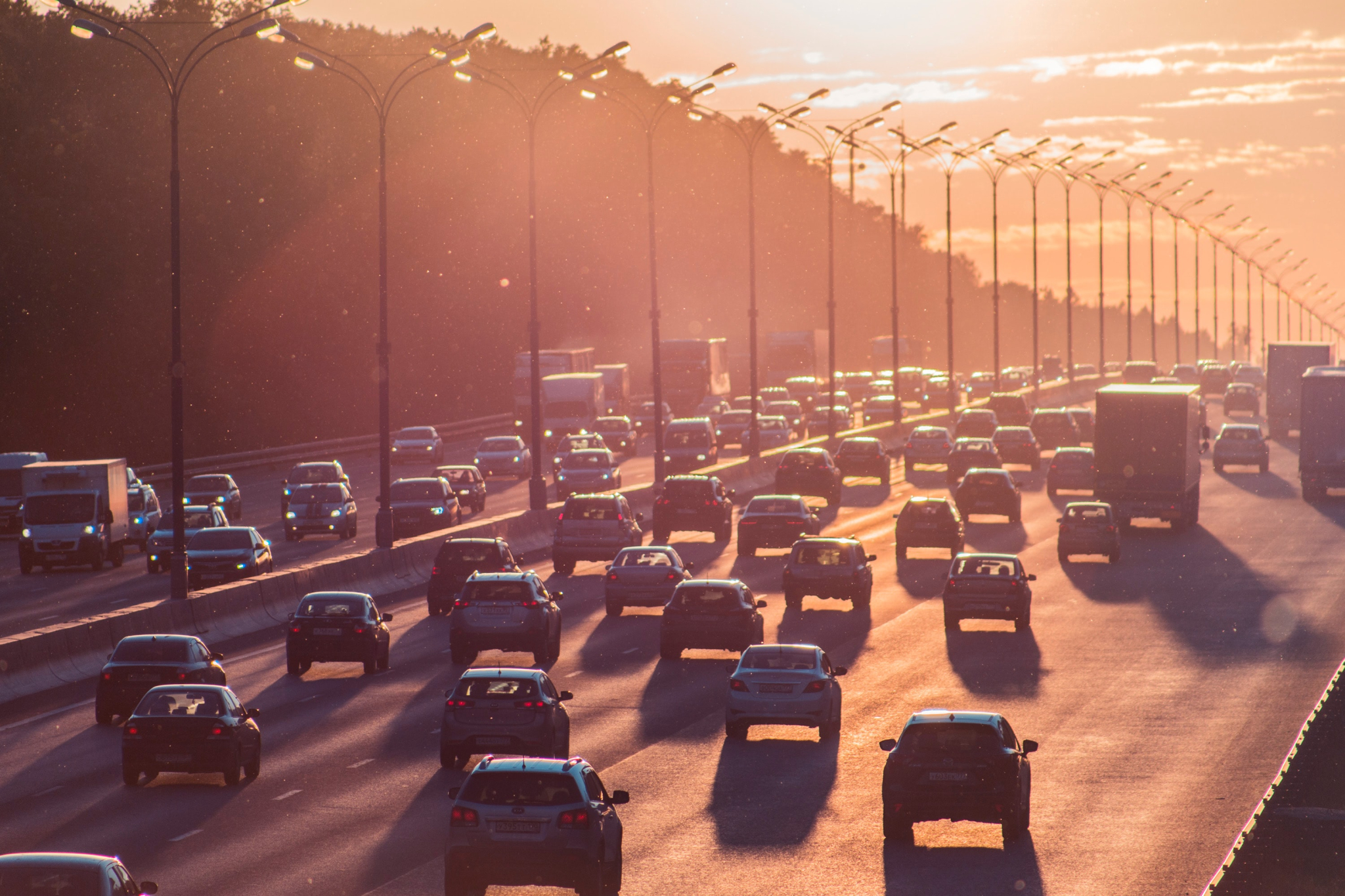 The Harvard study found the highest concentrations of fossil fuel-related deaths in regions with some of the most populous cities, where combustion-engine automobiles, fuel-heated buildings and power plants abound. Photo by Alexander Popov/Unsplash
Previous story
Next story

This story was originally published by Huffington Post and appears here as part of the Climate Desk collaboration.

The finding, based on new models that use atmospheric chemistry, significantly increased the previous estimates for deaths linked to tiny particles of burned carbon that lodge in soft lung tissue and cause respiratory diseases, trigger asthma attacks, and cloud cities with smog.

The most recent prior estimate from the world’s largest and most comprehensive study of global deaths, known as the Global Burden of Disease Study, pegged the total lives lost to outdoor airborne particulate matter ― which includes not only fossil fuel pollution, but also dust, wildfire smoke and burning crop fields ― at 4.2 million per year.

But the new research, published in the peer-reviewed journal Environmental Research, shows nearly double that total from fossil fuel pollution alone, with the highest concentrations of fossil fuel-related deaths in regions with some of the most populous cities, where combustion-engine automobiles, fuel-heated buildings and sprawling power plants abound. Those regions include eastern North America, Europe and Southeast Asia.

“Our study adds to the mounting evidence that air pollution from ongoing dependence on fossil fuels is detrimental to global health,” Eloise Marais, an associate professor at University College London and a co-author of the research, said in a statement. “We can’t in good conscience continue to rely on fossil fuels, when we know that there are such severe effects on health and viable, cleaner alternatives.”

It comes at a moment when the effects of air pollution are facing new scientific and legal scrutiny. In December, a landmark ruling in the United Kingdom found air pollution was to blame for a nine-year-old girl’s fatal asthma attack. The research is also likely to draw blowback from an increasingly organized effort on the political right, particularly in the U.S., to downplay the effects of air pollution. The Trump administration, which had been advised by industry allies who previously worked to undermine climate science and seed doubt over the effects of smoking cigarettes on lung cancer, worked to weaken federal research and regulatory authority on air pollution.

The study, conducted with British researchers at the University of Birmingham, the University of Leicester and University College London, will likely amplify calls to rapidly transition off fossil fuels, demonstrating an additional reason ― beyond the need to preserve a habitable global climate ― for promoting policies that prioritize renewable electricity and electric vehicles.

“The health gains we can achieve from getting off fossil fuels is twice what we thought it was yesterday,” Aaron Bernstein, director of the Harvard T.H. Chan School of Public Health’s Center for Climate, Health, and the Global Environment, said in a press release.

Earlier estimates of dangerous airborne particulate matter, known as PM2.5, relied on satellite and surface observations to generate a global average. But the new research employed a 3-D model of atmospheric chemistry called GEOS-Chem, which allowed the scientists to carve up the entire world into boxes as small as 50 kilometres by 60 kilometres and examine pollution levels in each area.

The new research out of Harvard will likely amplify calls to rapidly transition off of oil, gas and coal for reasons beyond curbing climate change. #pollution #health #climatecrisis

From there, the researchers estimated emissions from sectors including electricity, heavy industry, shipping, aircraft and ground transportation. They then simulated how those aerosols reacted with weather conditions using data from the NASA Global Modeling and Assimilation Office and compared 2018 to 2012 figures to weed out the ways cyclical El Niño warming patterns amplified pollution in 2018.

After pinpointing the concentrations of fossil fuel-generated PM2.5 in each box on the global grid, the scientists compared the findings to existing epidemiological studies and developed new risk-assessment models explicitly linking concentrations of fossil fuel air pollutants to local health outcomes. The new model showed much higher death rates from long-term exposure to fossil fuel pollution, even at lower levels.

“Often, when we discuss the dangers of fossil fuel combustion, it’s in the context of CO2 and climate change and overlook the potential health impact of the pollutants co-emitted with greenhouse gases,” Joel Schwartz, the Harvard professor of environmental epidemiology who developed the new models, said in a statement.

“We hope that by quantifying the health consequences of fossil fuel combustion, we can send a clear message to policymakers and stakeholders of the benefits of a transition to alternative energy sources.”