SkipTheDishes feels the heat after adding ‘B.C. fee’ to all bills 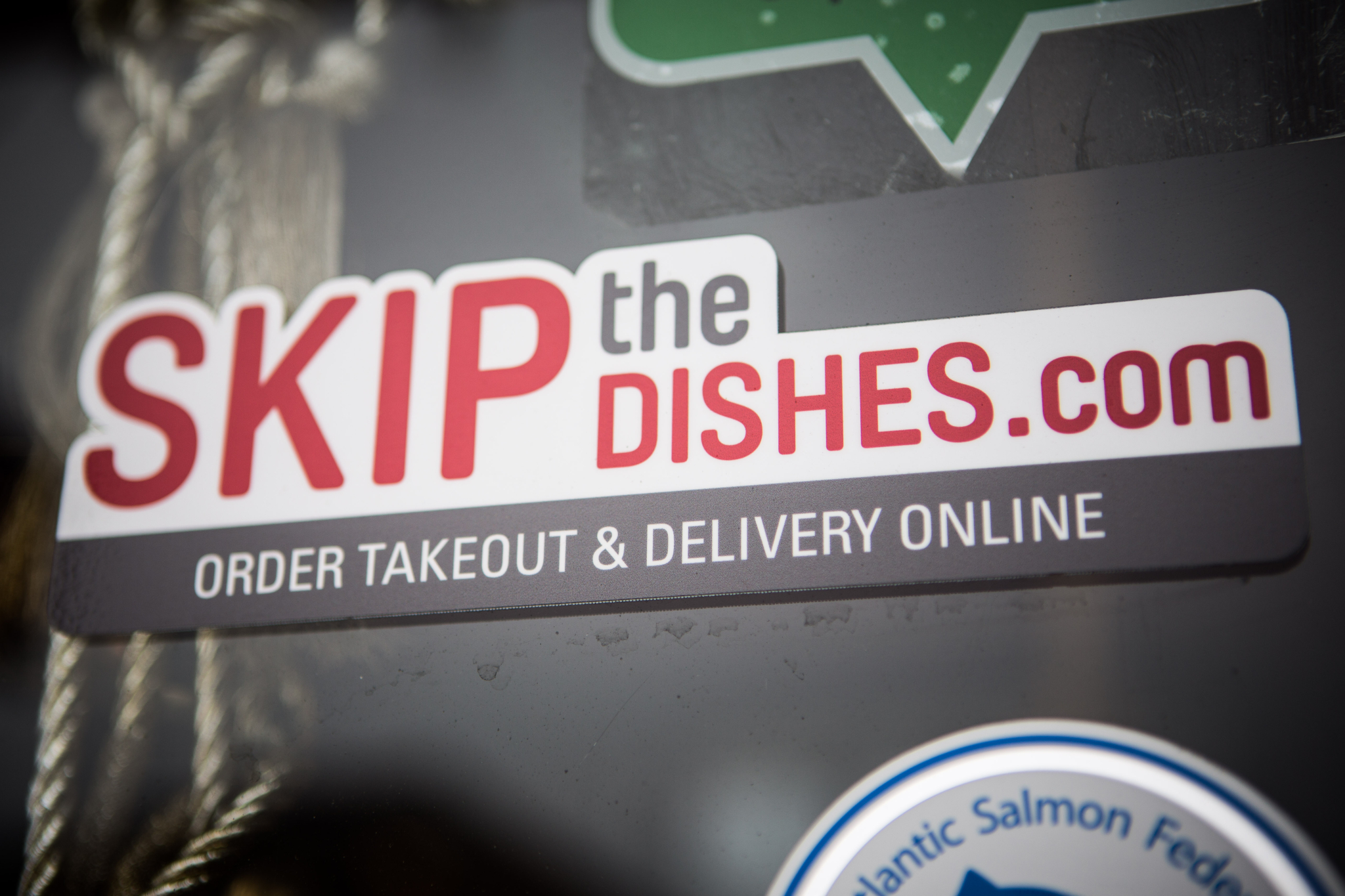 SkipTheDishes has responded to criticism by saying the fee is necessary to keep operations going. Photo by Alex Tétreault
Previous story
Next story

A popular delivery service has found a way to skirt a new provincial rule by charging customers an additional fee, prompting criticism from decision-makers.

This month, SkipTheDishes made the move to charge a 99-cent "B.C. fee" on all food delivery orders to balance out the 15 per cent cap on delivery fees imposed by the B.C. government in December.

The rule, meant to help restaurants being charged steep rates for delivery services, will be in place until three months after the COVID-19 state of emergency is lifted.

SkipTheDishes’ additional fee has since been called “ridiculous” by Premier John Horgan, while Jobs Minister Ravi Kahlon said the solicitor general’s office will consider seeking legal action against the company.

Mark von Schellwitz, Western Canada vice-president at Restaurants Canada, said he expects the add-on won’t actually help SkipTheDishes, but will prompt customers to use UberEats or Foodora instead.

“I think that is something that will probably just hurt them with their own consumers,” said von Schellwitz.

The fee, von Schellwitz said, adds another layer to a complex system. Before the 15 per cent cap, some restaurants were getting charged up to 30 per cent of the total meal cost. With in-person dining reduced and some restaurants offering only takeout, many businesses turned to third-party delivery apps.

“Companies are making more from a restaurant meal than the restaurants are, so that's why we're encouraging people to support their local restaurants and, wherever possible, deal with them directly for your delivery pickup,” von Schellwitz said. “Having said that, third-party delivery companies are still helping drive takeout delivery sales through their significant advertising capabilities.”

SkipTheDishes responded to Canada’s National Observer by email, saying the new fee is to ensure there aren’t any interruptions in service or decreases in quality of service.

“We want to be transparent with our customers and make it clear why they are seeing this fee,” said a spokesperson for the company. “Unlike our competitors, this is the first service fee Skip has ever implemented on our network for food orders, and it is a temporary one. We are still the most affordable way to get food delivered in B.C.”

This month, #SkipTheDishes made the move to charge a 99-cent "B.C. fee" on all food delivery orders to balance out the 15 per cent cap imposed by the B.C. government in December.

SkipTheDishes added it thinks its app has taken measures to minimize the stress of COVID-19 restrictions on restaurants, drivers and customers.

“Since March, Skip has led the industry in proactively responding to the impacts of COVID-19 on our restaurant partners, and has provided more than $43 million in commission rebates and order-driving initiatives back to our partners across Canada,” it said. “We remain committed to all our stakeholders as delivery and pickup orders become more important than ever.”

Von Schellwitz said although he understands SkipTheDishes is trying to make up for lost revenue, the cap was implemented with companies like them in mind — he says Skip will still make enough money.

“This is their response to the cap on third-party delivery fees, and they want to make their margins back somehow, so they're wanting to charge the customers more,” he said. “But we certainly think that there's enough margin in it for the third-party delivery companies without adding that extra 99-cent fee.”