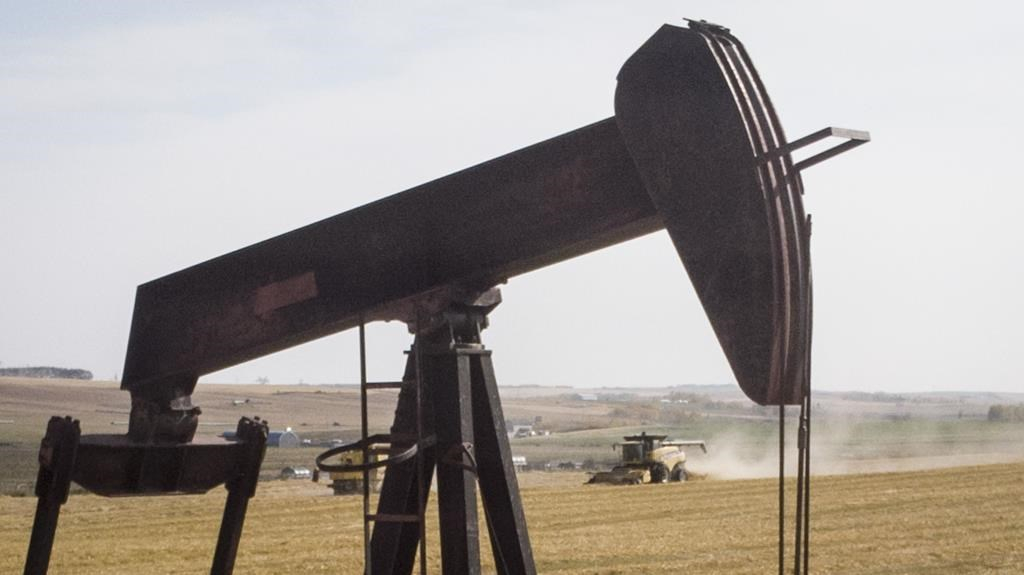 An oil and gas pumpjack is shown near Cremona, Alta., on Thursday, Oct. 1, 2020. JEFF MCINTOSH / THE CANADIAN PRESS
Previous story
Next story

CALGARY — A lawyer for an environmental law charity says Alberta's probe into the purported foreign funding of anti-oil campaigns is a "political gunfight" and not a proper use of a public inquiry.

Robinson says public inquiries are meant to investigate tragedies or worrisome matters of public concern, and the inquiry headed by forensic accountant Steve Allan does neither of those things.

Robinson argues the inquiry is about fighting organizations that have different views from those of Alberta's United Conservative government.

Ecojustice also contends in written submissions that there's a reasonable apprehension of bias and that the inquiry is dealing with matters outside of Alberta's jurisdiction — arguments the government disputes in its brief.

Lawyers for the province say cabinet is entitled — and mandated — to decide what's in the public interest and what issues warrant a public inquiry.

The government also argues that issues before the inquiry concern the province's economic viability.

The inquiry was a plank of the so-called fight-back strategy the UCP touted during the 2019 election campaign.

The deadline for the inquiry has been delayed three times and its budget has been increased by $1 million to $3.5 million.

The court hearing has been scheduled for two days. Its initial date last April was pushed due to the COVID-19 pandemic.

A lawyer for an environmental law charity says Alberta's probe into the purported foreign funding of anti-oil campaigns is a "political gunfight" and not a proper use of a public inquiry.

This report by The Canadian Press was first published Feb. 11, 2021