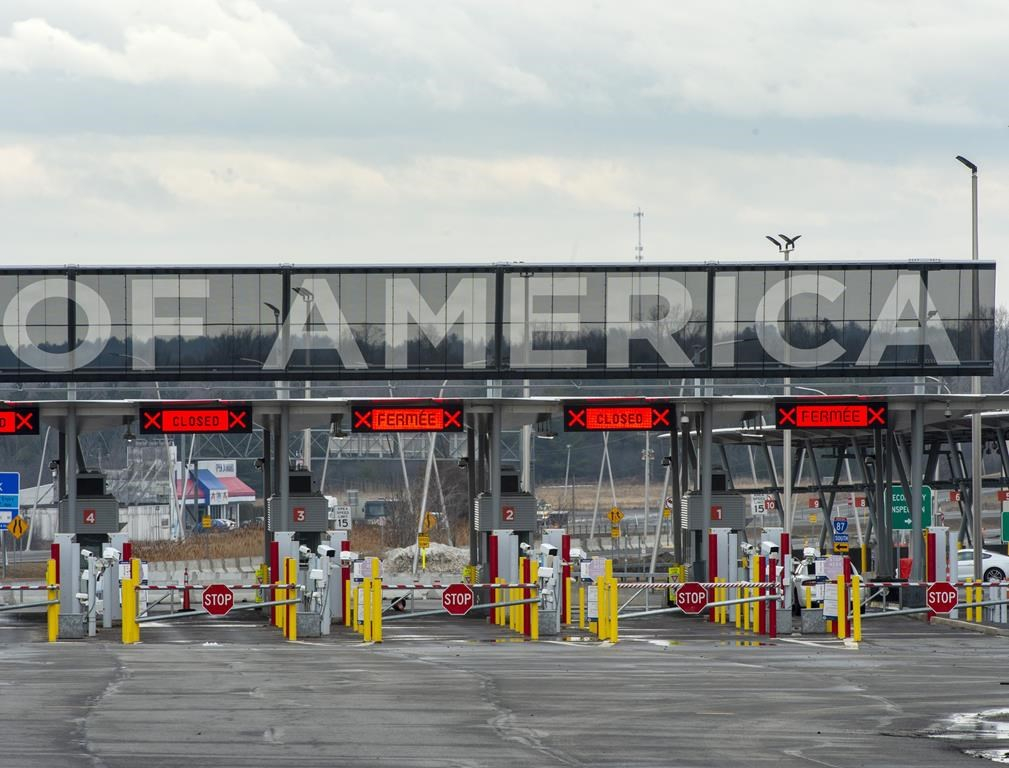 The latest rules for travellers arriving in Canada are ruffling feathers among snowbirds wintering south of the border, while those who stayed home wonder why thousands opted to travel during the pandemic.

Valorie Crooks, Canada research chair in health service geographies, said everyone has had access to the same public health information and snowbirds who flocked south "did what they felt was allowable."

There is no ban on travel and snowbirds don't think of themselves as vacationers, said Crooks, a professor at Simon Fraser University who's done research for years with snowbird communities in Florida and Arizona.

"They're viewing this as part of their life or lifestyle," she said, noting snowbirds relocate for extended periods of time and they're used to factoring health considerations into their decision-making.

Some snowbirds feel late government communication on travel during the pandemic has left them hanging, said Crooks, as stricter requirements come into force in days ahead for anyone arriving in Canada.

Prime Minister Justin Trudeau said this week that anyone arriving in Canada by land must present negative COVID-19 test results starting Monday. Those without the requisite test results could be fined up to $3,000.

Travellers arriving by air have been required to show the results of a molecular (PCR) test no more than three days old since last month.

The Canadian Snowbird Association has decried an added requirement that air travellers take a second test upon arrival and stay in a hotel for around three days while awaiting results, with a potential price tag of $2,000 each.

In a recent letter to the federal transportation minister, president Karen Huestis wrote the cost of the hotel stay poses financial hardship for many and travellers who test negative should be able to quarantine in their homes.

Those arriving in Canada by land won't be required to quarantine in a hotel.

It's unclear when air travellers will start being ushered into hotels near one of the four Canadian airports currently accepting international flights in Vancouver, Calgary, Toronto and Montreal. Hotels had until Wednesday to apply to be among those on a list inbound passengers may choose from.

The prospect of quarantining in a hotel sent some snowbirds flying back to Canada early, while others take their chances or extend their southern stays.

Dr. Morley Rubinoff, 71, said he left his condo in Puerto Vallarta, Mexico, about six weeks early this year to avoid what he called "hotel hell."

The semi-retired dental specialist said he arrived in Mexico on Dec. 31 and planned to stay until mid-March before returning to Toronto.

Rubinoff said he wore a mask "constantly" and had very little contact with anyone while in Mexico, setting him apart from tourists at nearby resorts.

"We're not the same," he said, adding he has permanent residency in Mexico.

Rubinoff said he believes the latest travel rules are mainly aimed at preventing short trips by vacationers over holidays in February and March, while snowbirds should be recognized as a distinct group.

"I don't think it is fair to treat them like a simple visitor who will go for an all-inclusive two-week vacation in Mexico," said Dumont, the editor in chief of Le Soleil de la Floride, an online source for francophone news in Florida.

Dumont would like to see an exemption to the hotel stay so that snowbirds returning to Canada with a negative COVID-19 test and proof they've been vaccinated against the illness may go straight home to quarantine.

Toronto-based insurance broker Martin Firestone said he's advised against travelling during the pandemic, but more than a thousand of his snowbird clients are abroad and they're all opposed to the hotel quarantine.

He said about a third of his clients headed south in November and hundreds more were spurred on in January by the accessibility of COVID-19 vaccine in Florida for people age 65 and older, though Firestone is careful not to count his clients among "vaccine tourists," since most own property there.

Some of Firestone's clients are extending their travel insurance in hopes of returning to Canada when travel rules are relaxed, but he noted Canadians may only stay in the United States for 182 days per year before having to file U.S. taxes or potentially putting their Canadian health insurance at risk.

"I'm very wary to tell all clients who are extending, if you went down in November, I have concerns that you're still sitting there in May and June because you're waiting to avoid this three-day hotel thing."

He's also concerned clients who buy travel insurance to cover treatment in case of illness or injury unrelated to COVID-19 could encounter hospitals where resources are stretched to the limit due to the pandemic.

There are many reasons behind snowbirds' decisions to travel to warmer climates each year, including during the pandemic, said Crooks.

"You get a lot of people discussing things like improved arthritis symptoms, even changes to the amount of medication that is required."

Others have planned their retirement finances around "snowbirding" and the pandemic has not changed that budgetary reality, she said.

Crooks said she believes snowbirds are a distinct group needing tailored messaging that addresses specific concerns related to their return to Canada "with all the baggage that entails," including pets, for example.

COVID-19 border closures cause Canadian snowbirds to winter in B.C.