Lawyers urged to pursue ‘climate leadership’ in their practice 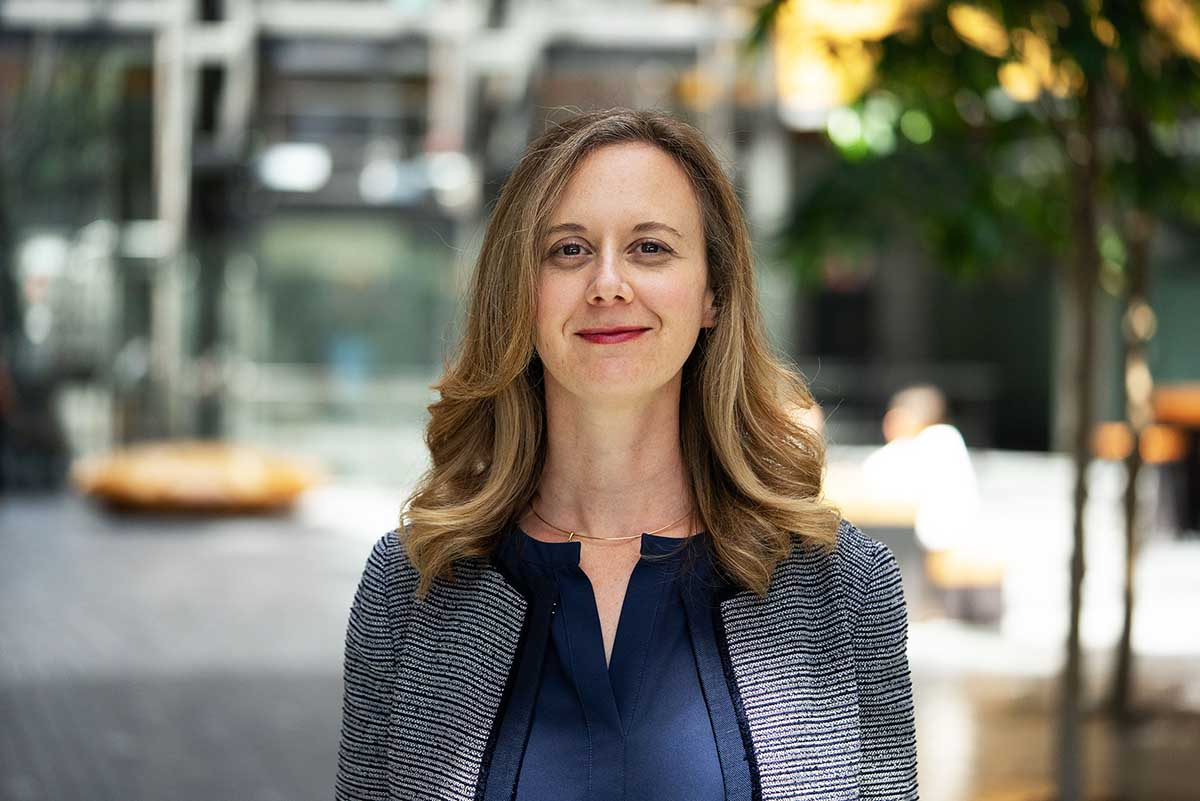 Meredith James, a lawyer with Woodward & Company in Victoria, is one of those advocating for a "climate leadership" policy at the Canadian Bar Association. Photo courtesy of Meredith James
Previous story
Next story

A group of lawyers wants to see their colleagues pursue “climate leadership” in their practice, including considering taking on pro bono work where they can help with efforts to cut carbon pollution.

Lawyers for Climate Justice (L4CJ), a group that started in Victoria, B.C. to participate in the September 2019 climate strikes, believes lawyers will play a “critical role” in the transition to a low-carbon economy as industries, cities and transportation in Canada are fundamentally transformed.

The group has put forward a resolution to be voted on at the annual meeting Feb. 17 of the Canadian Bar Association, Canada’s largest professional lawyers’ association, that would recognize how climate change has gender-based impacts and disproportionately impacts Indigenous, racialized and poor people.

Among other efforts, the resolution would request the bar association’s branches, sections and committees consider climate justice — the acknowledgement that human rights issues like racism and xenophobia work to uphold climate change — in their legal submissions.

The resolution would also urge lawyers in Canada to “undertake pro bono activities to aid efforts to reduce greenhouse gas emissions” and to advise clients of climate-related risks and opportunities. It would ask lawyers to make efforts to cut their own law practice’s pollution if possible.

The effort has drawn support from former Supreme Court of Canada chief justice Beverley McLachlin and a range of other top legal professionals, as well as from the bar association’s own Women Lawyers Forum and several of its sections, including Aboriginal law.

L4CJ member Meredith James, a lawyer with Woodward & Company in Victoria where she provides legal services to First Nations, said in an interview that the group brought the resolution to start a conversation with more of their colleagues about what climate change should mean for the practice of law.

James said many lawyers see the climate emergency as an environmental law issue — when the sheer scope of the crisis means it is likely to touch on many other areas of practice, from real estate to insurance and from immigration to criminal law.

Lawyers also have professional obligations that should apply when it comes to climate, she said, including a duty to ensure they are providing clients “well-informed and competent advice.”

“When I was called to the bar in Ontario, part of my oath was to uphold the rule of law and advocate for the rights and freedoms of all persons,” said James.

Lawyers for Climate Justice believe lawyers will play a “critical role” in the transition to a low-carbon economy. They want their colleagues to consider taking on pro bono work where they can help with efforts to cut carbon pollution.

“And I think that if we focus on climate change as solely an environmental issue with technical solutions we miss that there are human rights and rule of law implications to climate change — and we are not fulfilling the highest ideals of our profession if we do not engage with those implications.”

As an example, James pointed to research by Human Rights Watch showing how climate change is depleting food sources for First Nations and affecting the health of people living in those communities.

The bar association, which represents 36,000 professionals in Canada including lawyers, judges and law students, previously held a vote on L4CJ’s climate leadership resolution in 2020, and at that time it did not receive enough support to pass.

However, the bar association’s board of directors nullified the vote because of “technical difficulties with the voting process,” and is allowing the resolution to be retabled this year.

If passed, the resolution it would follow one passed in 2019 by the American Bar Association, which similarly urged lawyers to “engage in pro bono activities to aid efforts to reduce greenhouse gas emissions and adapt to climate change, and to advise their clients of the risks and opportunities that climate change provides.”

Amy Edwards, partner at Washington, D.C.-based Holland & Knight who co-ordinated the resolution at the U.S. bar association, said one outcome of the policy was that the organization’s section on environment, energy and resources has rolled out a pro bono project on deep decarbonization.

The project looks at what lawyers can do to “develop model legislation, things like that, that are concrete actions that lawyers can take to address climate change,” said Edwards.

Meanwhile, a representative from the Bar Council in the U.K. says that organization has issued guidance to chambers in England and Wales related to environmental sustainability as part of its corporate social responsibility guide. The council said it also gets electricity from a 100 per cent renewable power source.