From chicken to cod, B.C. universities look to buy local 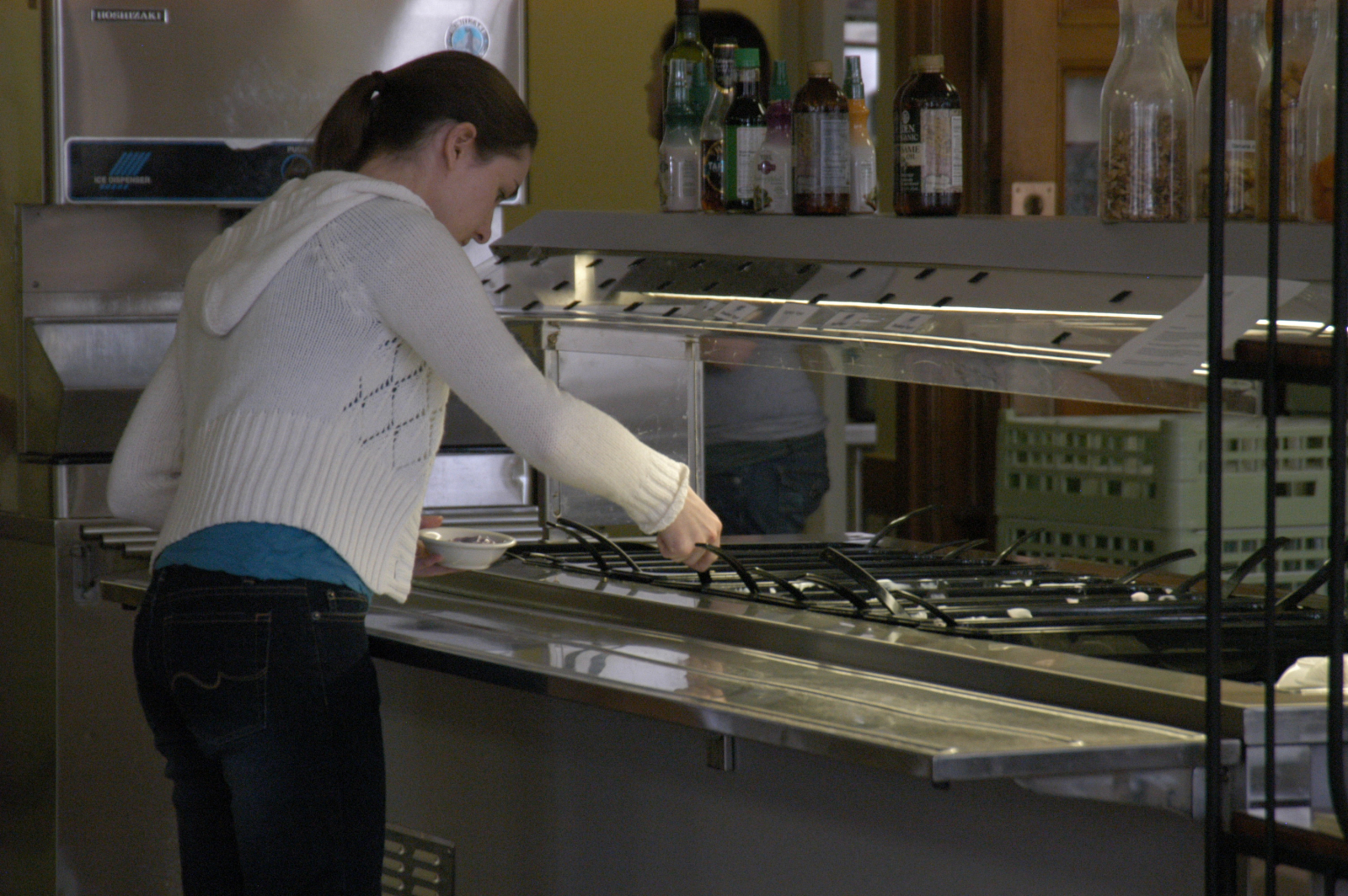 B.C.'s post-secondary institutions spend roughly $40.9 million each year on food. A new program announced by the province this month wants to make more of that food locally sourced. Photo by pixy.org
Previous story
Next story

Eating local on university campuses is often difficult, but it will soon be getting easier for many B.C. post-secondary students.

Nine universities and colleges announced a partnership with the province earlier this month that will see them aim to spend at least 30 per cent of their annual food budget locally. With post-secondary food spending in B.C worth roughly $40.9 million each year, pre-pandemic, the program intends to build stable demand for the province’s farmers.

The province has committed to offering the institutions support as they seek to buy more goods locally. It will also aid their outreach and education efforts and help them collaborate more effectively on local purchases.

“Local food purchasing (helps) create community, and it helps build the region that we’re in, and it helps ... entrepreneurs and food security in the area,” said Lisa Haslett, director of business services at the University of Northern British Columbia.

The Prince George-based university spends roughly $1.25 million on food annually in non-pandemic years, with about a third sourced from the province. Produce and poultry are currently the university’s most common B.C. purchases, she said, but there are plans to expand that offering.

Chicken, potatoes, and cheese — local or not — are the top three foods purchased by universities in the province. All three products are produced in B.C. and could be purchased locally with some effort by the institutions, noted a September report commissioned by the Ministry of Agriculture.

Local products tend to be more expensive than those ordered through national or international foodservice companies that can secure low wholesale prices, the report found. Seasonality, consolidation of food processing facilities, and the additional labour required to source from several smaller producers — instead of a few wholesale distributors — also hinder institutions’ ability to buy local.

They’re familiar challenges for David Speight, executive chef and culinary director of the University of British Columbia’s food services. In the 2019-20 academic year, about 62 per cent of the school’s $12-million food budget was spent locally, he said, but making that happen wasn’t easy.

“Sometimes, cost is a factor. Another one would be supply. Any time we work with smaller, local food producers, they may not be able to supply us consistently with everything we need,” he said. To make up for the gap, the university’s food services put in the work to source products from several farms. That’s possible because the university runs its own food services, unlike many institutions that hire an outside company for the job.

“We make our own decisions, which is really helpful,” Speight said.

Still, even institutions relying on third-party contractors can buy local, said Haslett of UNBC. The school hires a food services company to manage its cafeterias and on-campus food stores. It has been clear, however, that it is willing to spend a bit extra to ensure more local goods reach dinner plates.

“For me, it’s important that we are forward-thinking … and are able to showcase for our communities that you can embed local food and sustainable practices and still be able to do it in a financially sustainable way,” says Lisa Haslett, of @UNBC.

“For me, it’s important that we are forward-thinking … and are able to showcase for our communities that you can embed local food and sustainable practices and still be able to do it in a financially sustainable way,” she said.