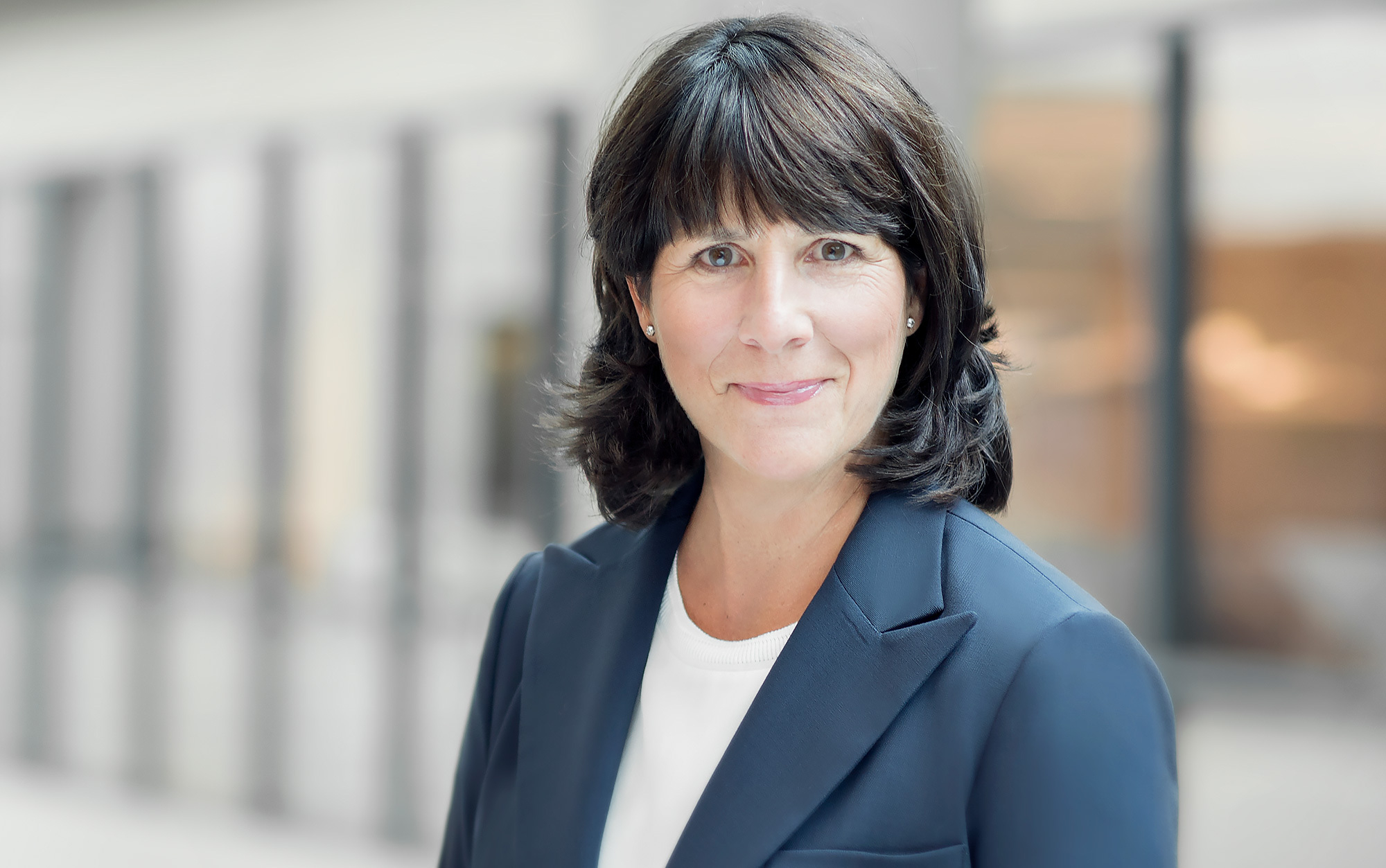 In a recent public Conversations event with Canada’s National Observer, Hydro-Québec CEO Sophie Brochu said she believes the cost of the shift to a clean energy economy needs to be shared by all Canadians.

“Everybody will pay,” said Brochu. She briefly name-checked the government of Alberta, oil and gas industries, and the rich, but emphasized the cost of transition will fall to every Canadian. “If we embrace it intelligently and think it through, and we send the right signals, then it will be less impactful cost-wise. The more we wait, the more it’s going to cost.”

The cost of addressing the climate crisis is arguably the top sticking point in rapid global action. Brochu said that were it immediately profitable to shift entirely away from fossil fuels, it would be done. The problem, she said, is humans are mortal creatures and unaccustomed to playing the long game, especially when money is involved.

“The cost of doing nothing will be in 30 years, and the cost of doing something is now,” she said. “The whole thing is about shifting money from one generation to the other.”

These stark warnings conveyed a sense of urgency and immediacy, but Brochu preferred not to offer aggressive policy solutions. Rather, she zeroed in on the financial dilemmas presented by the climate crisis and energy transition. The actual goal, she said, is “reducing (greenhouse gases) at the lowest cost possible.”

Brochu also rejected the idea Quebec was an energy leader, a label foisted upon the province given their renewable energy surplus and hydrogen power development.

“Leader means we are in advance of everybody else,” she said. “I feel uncomfortable with that because every territory starts with the existing positions and with the cards that were given to the citizens of that place.”

Quebec, she noted, has been blessed with resources that facilitate renewable energy production. “It’s not because we’re more intelligent,” she said. “It was a geological reality.”

We all have to pay for the cost of a shift to clean energy, says @hydroquebec CEO Sophie Brochu. #hydro #cleanenergy #climatechange

Brochu was mindful of the individual financial strains of the energy transition. She noted that when natural gas prices skyrocketed in 2010, customers were calling Énergir (formerly Gaz Métro), where Brochu was previously president and CEO, to say they couldn’t afford to heat their homes. She remarked that at the time, no oil and gas producers reached out to offer support; customers were on their own.

Likewise, Brochu suggested the onus of changing consumption patterns rests with individuals as much as industry and infrastructure, an argument Solomon Wood pushed back against, noting 83 per cent of Canadians are concerned about climate change, signalling a readiness to support a government-mandated energy transition.

Brochu explained that while 99 per cent of Hydro-Québec’s energy is renewable from hydroelectricity and wind power, the production of “green hydrogen” will be necessary for the transition from fossil fuels.

“Hydrogen is about creating a fuel that will be cleaner than fossil fuel,” she said. “Electricity by itself cannot do everything.” She iterated that hydrogen is not an end, but a cost-efficient means to a green fuel system. Some critics maintain hydrogen is a greenwashed energy source.

Brochu’s realism about the climate crisis’ looming toll suggested what climate activists have been calling for: immediate and radical policy changes.

“We gotta take care of the cost,” she said. “The day people unplug from the dream because it’s too expensive, we will lose everything.”