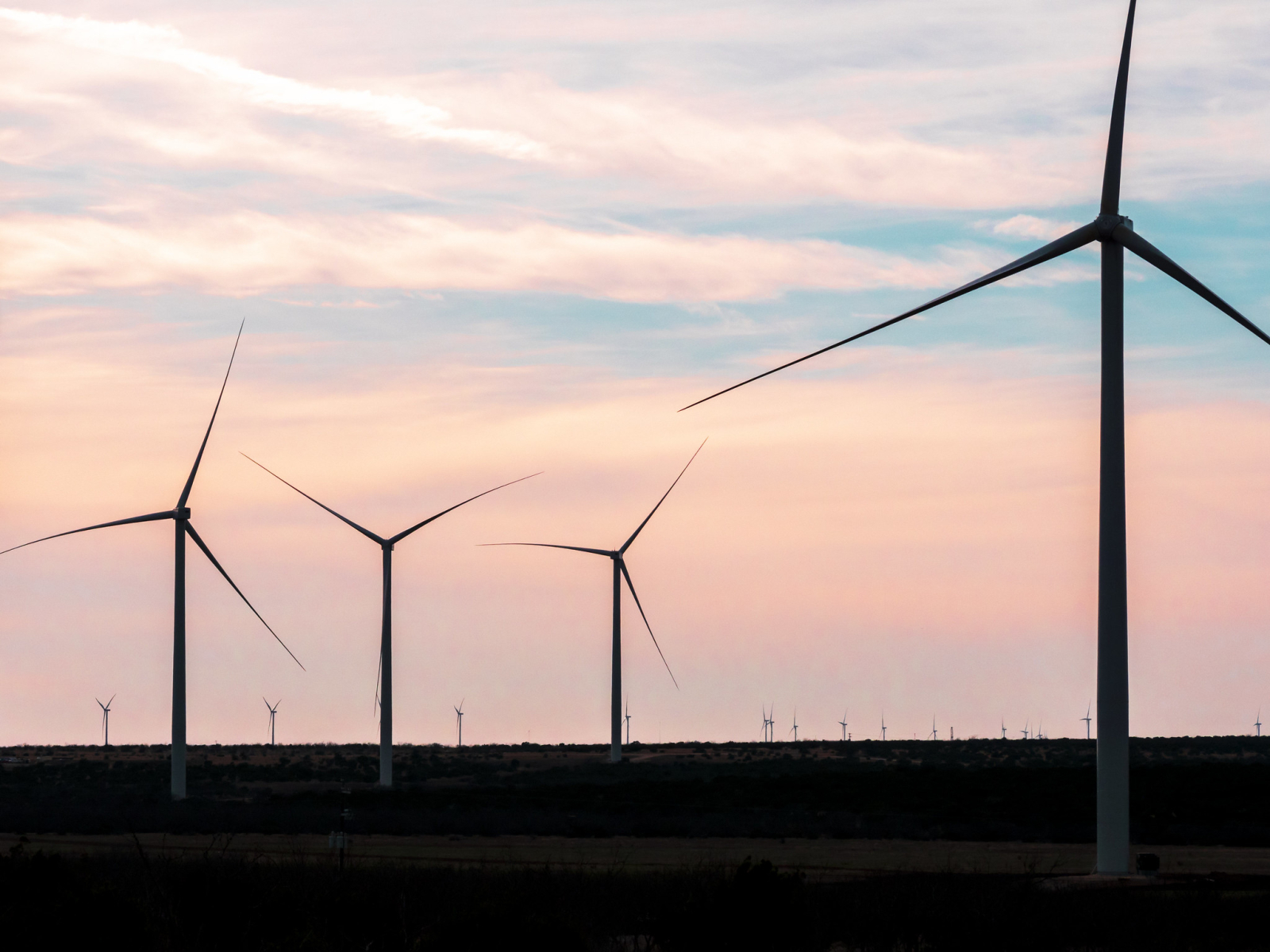 The Electric Reliability Council of Texas, which oversees the grid, has been clear that outages of solar and wind energy were only a minor factor in blackouts that left Texans in the cold earlier this month. Photo by Jonathan Cutrer / Flickr (CC BY 2.0)
Previous story

The frigid winter storm and power failure that left millions of people in Texas shivering in darkness has been used to stoke what is becoming a growing front in America’s culture wars — renewable energy.

The Electric Reliability Council of Texas (Ercot), which oversees the Texas grid, has been clear that outages of solar and wind energy were only a minor factor in blackouts which, at their peak, left four million Texans without electricity, with many resorting to burning furniture or using outdoor barbecues to desperately warm themselves amid the shocking blast of Arctic-like conditions.

Crucially, the supply of natural gas, which supplies about half of Texas’s electricity, seized up due to frozen pipes and a lack of standby reserves. The grid failed after about a third of Ercot’s total capacity — supplied by coal, nuclear and gas — went offline as demand for heating dramatically surged.

Regardless, the Republican leadership in Texas, abetted by right-wing media outlets and a proliferation of false claims on social media, has sought to pin the crisis on wind turbines and solar panels freezing when the Lone Star state needed them most.

“The Green New Deal would be a deadly deal for the United States of America,” Greg Abbott, Texas’s governor, told Fox News last week, in reference to a plan to rapidly transition the U.S. to renewable energy that currently only exists on paper. “Our wind and our solar got shut down … It just shows that fossil fuel is necessary.”

Abbott subsequently walked back these comments, but others have been less hesitant to use the crisis to attack renewables. Sid Miller, Texas’s agriculture commissioner, stated that “we should never build another wind turbine in Texas” on Facebook, while Tucker Carlson, the prominent right-wing Fox News host, said “windmills” were “silly fashion accessories” prone to failure.

Fox News blamed renewables for the blackouts 128 times in just a 48-hour period last week, according to Media Matters. The distortions were amplified by social media, with a picture of a helicopter de-icing a wind turbine widely shared on Twitter and Facebook, even though the photo was taken in Sweden in 2014.

A YouTube live stream by the conservative commentator Steven Crowder blaming the blackouts on “the failures of green energy” has been viewed about a million times, while the Texas Public Policy Foundation used paid Facebook ads to urge people to “thank” fossil fuels for keeping them warm while assailing “failed” wind energy.

The scorn heaped on renewables has echoes of the blackouts suffered by California during devastating wildfires last year, which caused several prominent Texas Republicans such as Dan Crenshaw, a member of Congress, and Sen. Ted Cruz, who last week fled his stricken home state for sunny Cancun, to mock California’s shift to cleaner energy.

The expansion of wind and solar, a key policy goal of Joe Biden, is now developing into yet another cultural battle line, despite strong public support for renewables. Jesse Keenan, an expert in climate adaptation at Tulane University, said the use of “targeted disinformation” and conspiracy theories is obscuring the more pressing issue of how states like Texas cope with the challenges of extreme weather linked to the climate crisis.

“There are plenty of other comparable extreme events that are going to compromise the integrity of the energy system,” Keenan said. “These events are going to increasingly resonate in the monthly power bill. The question is: Do ratepayers want to keep paying to clean up a mess or do they want to invest in building resilience that will save them a lot more in the future?”

Keenan said that much like how the U.S. reacted to the 9/11 attacks by escalating its national security activity, the country now needs a similar level of response to the climate crisis by first taking basic steps, like weatherizing infrastructure and keeping reserve power in store, which Texas’s free-market grid system neglected to do.

America has now “reached a turning point where the costs of disasters far exceed the amortized costs of upfront investments in resilience,” Keenan said. “Part of the impetus here is an acknowledgment that the status quo is unsustainable and we need to adapt our infrastructure and our way of life.”

Transforming Americans’ power supply to renewable energy while bolstering resilience in the face of an unfolding climate crisis, is a daunting challenge. Wind and solar energy need to increase their current capacity by up to five times by 2050 in order to reach net-zero carbon emissions, a Princeton report found last year, requiring nearly a 10th of the contiguous U.S. to be covered in turbines and panels and thousands of miles of new power lines and substations in a revamped grid.

All of this will need to happen as wildfires, flooding and storms are set to worsen due to global heating, with scientists finding last year that extreme rainfall in Texas alone will become up to 50 per cent more frequent by 2036 than it was in the second half of the 20th century. Storm surges along parts of the Texas coast are set to double by 2050. If infrastructure is not prepared for this, “the lights will probably go out again,” said Joshua Rhodes, a power grid researcher at the University of Texas at Austin.

But Texas, much like several other states, appears wilfully unprepared for this reality. “We never hear the words ‘climate change’ spoken at Ercot because of the politics. It’s a taboo subject,” Doug Lewin, an energy consultant in Austin, told the Houston Chronicle. “We’re using the past as a predictor of the future, and we can’t do that. We’ve fundamentally shifted the planet’s systems, and it’s only just started.”

The fallout from this political crusade against renewables will be felt heaviest among poorer communities and people of colour who are already bearing the brunt of the climate crisis, heaped on top of a pandemic.

“The last few days have been overwhelming,” said Nalleli Hidalgo, a Houston-based activist at the Texas Environmental Justice Advocacy Services, which has been attempting to help thousands of people lacking water, food and power.

“Climate change will continue to hit coastal states like Texas the hardest. We need to invest in renewable energies and sustainable infrastructures, and create weatherized systems to prevent this from happening again.”

Important story. Sadly, the current headline you have feeds into the very problem you're reporting on. The Texas blackouts didn't make the scapegoats! Why not something like: Fox News and friends try to make scapegoats out of renewables.
Surprised there's no mention of nuclear power as a renewable.