Advocate hopes to get Black people talking about mental health 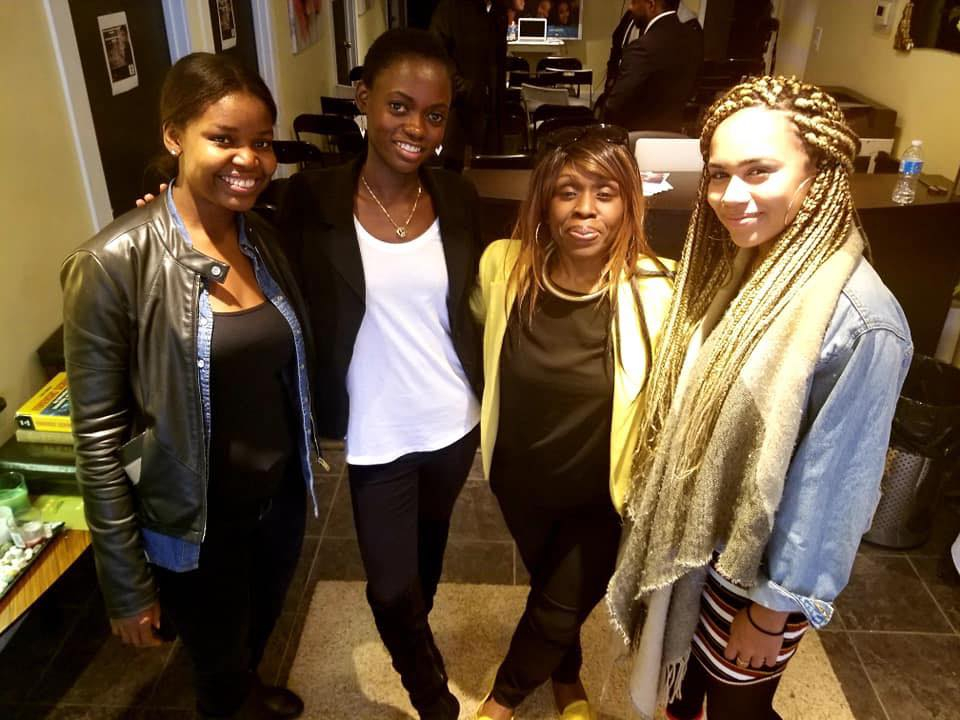 There are several reasons Fabiola Philippe’s anxiety and depression went undetected and untreated in the years before her tragic death in the summer of 2017, and her sister and daughter are trying to fix a few of them.

One is that Philippe never told her family she had visited a hospital emergency department seeking help a number of times. Another is that they saw addiction, but not its causes. While a third is that the health-care system didn’t deliver the help she needed, Marie Remy says.

She is determined to prevent more outcomes like what happened to Philippe, who died after being hit by highway traffic after a partner let her out of the car they were travelling in on the night of Canada’s 150th anniversary.

“We realized that one of the main problems in our community is that we didn't talk enough about mental health and mental illness, and we didn't know how to address it or even recognize the signs,” Remy said.

“She went to the emergency room. We also saw signs, but we didn't know how to classify it because she also had a problem of addiction,” she said. “So when trying to help, I called multiple resources for addiction, because that's really what I understood from my point of view. I didn't know enough about what mental illness and mental health was.”

“Unfortunately, because of the way the system is set up, we were passed around a lot,” Remy recalls. “So it was, ‘Call this number’ or ‘Go there.’ It was just passing to the next person, and unfortunately, we never really got her help.”

Remy notes that historic oppression extends to mental health-care inequity today, with fewer resources available in the low-income areas where Black populations disproportionately reside (despite the higher prevalence of mental illness in these neighbourhoods).

Black people also wait longer to access care, while more unemployment and lower incomes put some services out of reach.

So Remy and Philippe’s daughter Lydia co-founded Fabiola’s Addiction and Mental Health Awareness, which late last year got funding of around $100,000 from the Red Cross to support Black mental health.

“We realized that one of the main problems in our community is that we didn't talk enough about mental health and mental illness and we didn't know how to address it or even recognize the signs,” says Marie Remy.

The money ran out in just 10 weeks, as they received around 450 applications and offered two hours of counselling from Black mental health service providers to members of the community.

“Receiving that many applications in such a short time shows that people want the services, they need the services, and that things are changing because I’m pretty sure even just five years ago, it would not have been that successful,” she said.

The foundation has also joined the recently formed Ottawa Black Mental Health Coalition, which is one of the community networks Ottawa police are hoping will help the force improve its mental health crisis response.

Remy said a reluctance to talk about mental health by older members of the Black community is being overtaken by younger folks aware of the need for self-care amid racial justice protests following the police killing of George Floyd.

“It's a new generation,” she said. “We're doing our own research, and we're trying to break that cycle of thinking that mental illness doesn't affect us or that when you feel sad or when you feel depressed, it's just part of being Black, you know, because things are tough.”