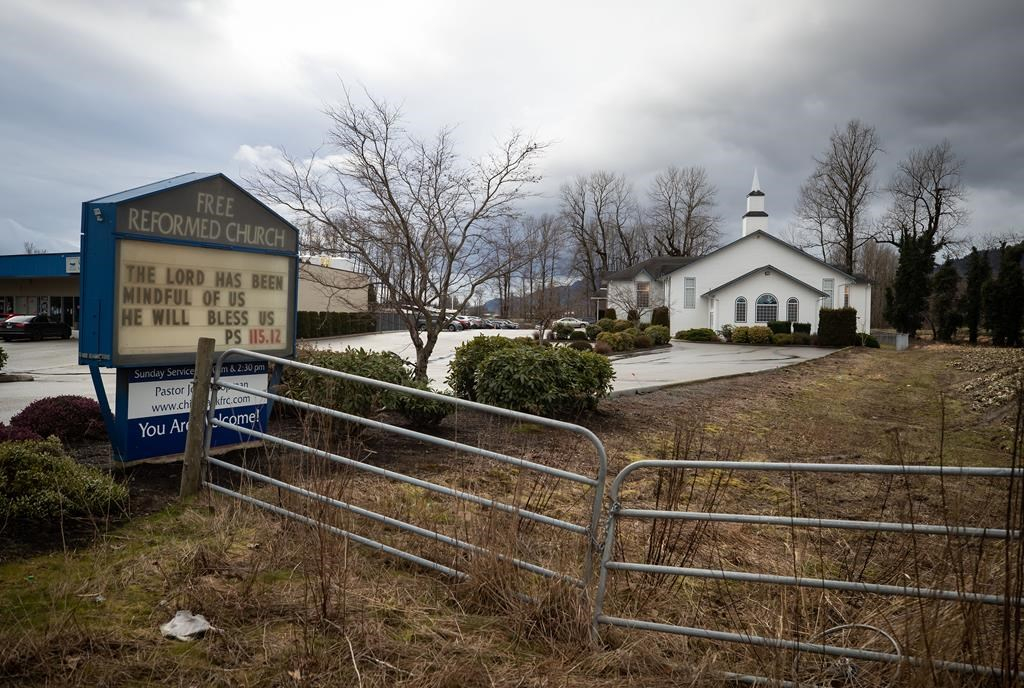 A legal advocacy group challenging British Columbia's COVID-19 restrictions on worship services and public protests is scheduled to be in court today to argue its case.

A petition filed by the Justice Centre for Constitutional Freedoms also asks the B.C. Supreme Court to dismiss tickets of up to $2,300 each for alleged violations of the public health orders.

The Calgary-based organization says it represents over a dozen individuals and faith communities in the province.

The challenge is based on several sections of the Charter of Rights and Freedoms, including freedom of conscience and religion, and freedom of peaceful assembly.

British Columbia's Ministry of Health has said it is confident all the provincial health officer's orders are in accordance with the law, including the charter.

The centre argues that while the government allows hundreds to gather in big-box stores, attending worship services has been prohibited despite groups going to extraordinary lengths to comply with the guidelines issued by provincial health officer Dr. Bonnie Henry.

It says allowing people to gather is essential for the spiritual and emotional well-being of many who go to churches, synagogues, mosques, temples or other places of worship.