Groups ask for pause to Ring of Fire work until plans in place for clean water, peatlands 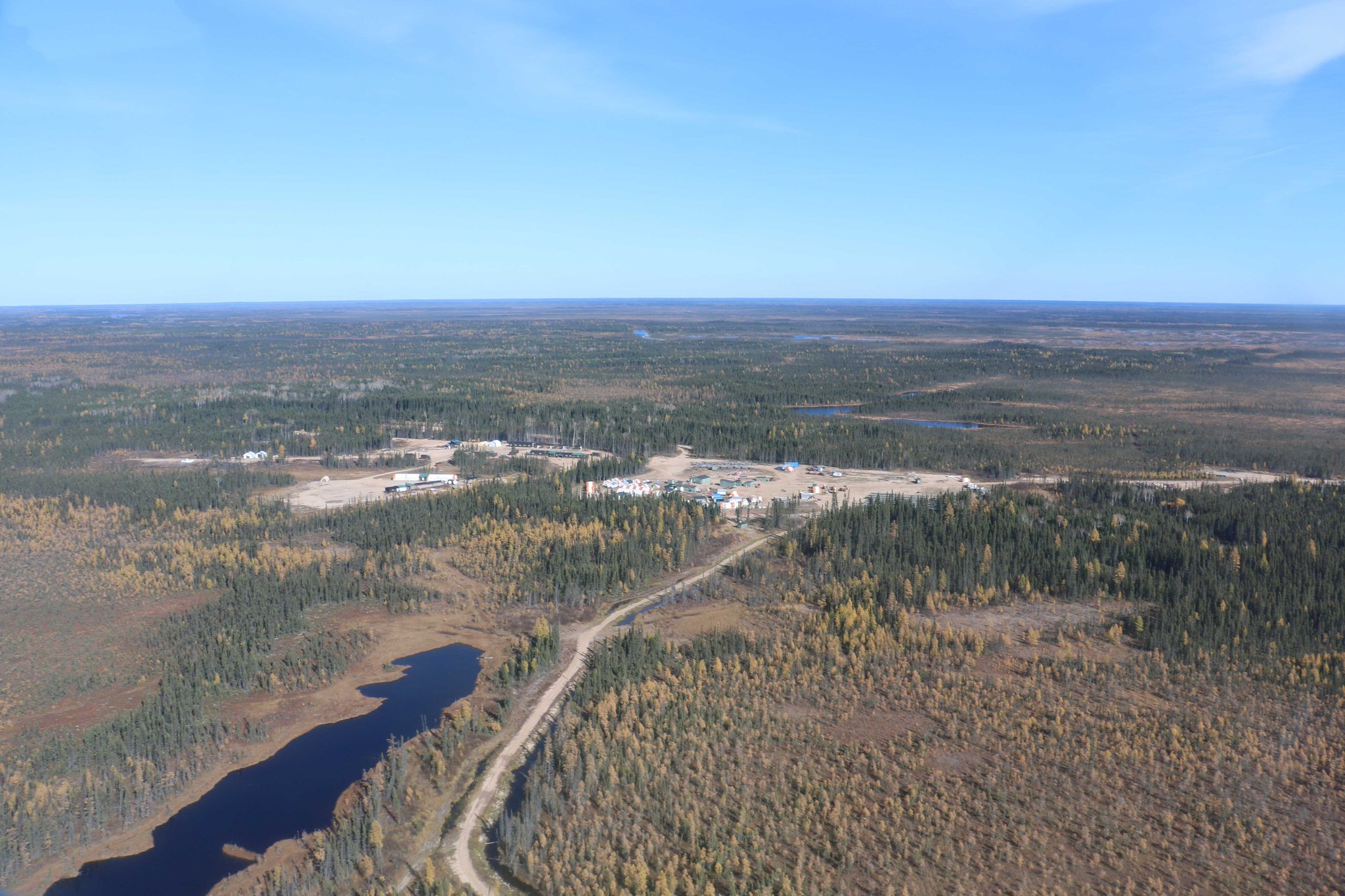 Noront Resources announced in 2019 that it planned on locating a ferrochrome processing plant in Sault Ste. Marie that would be fed by chromite from the Ring of Fire. Ministry of Energy, Northern Development and Mines Photo / Facebook
Previous story
Next story

A coalition of Indigenous and environmental organizations is calling on the Canadian and Ontario governments to impose an “immediate moratorium” on all mineral exploration or impact assessment work related to the Ring of Fire region.

Ontario’s Ministry of Energy, Northern Development and Mines believes the Ring of Fire region in the province’s north has valuable deposits of several minerals, including chromite, which can be used to make stainless steel. Ontario Premier Doug Ford has labelled it a “multibillion-dollar opportunity.”

Yet there have been persistent questions over its true potential and concerns over the risk that a rush into a mining boom will end up trampling Indigenous rights and damaging the sensitive local environment.

Ancient peatlands, or muskeg, in the region cover over 325,000 square kilometres, representing roughly 26 gigatons of carbon. Environment and Climate Change Canada has said the wetlands in the region “include extensive, globally significant peatlands.” The department has acknowledged that activities linked to construction “could have negative effects on wetlands.”

“The muskeg itself currently is a carbon sink,” explained Kerrie Blaise, northern services legal counsel with CELA, in an interview Monday. “But once it’s disturbed, its storage capabilities are removed and so then it becomes a carbon emitter. So it’s a very sensitive type of ecosystem.”

The groups also said assessments of mining activity should not proceed until “access to clean water, housing, and health services have been secured for all upstream and downstream communities from the proposed Ring of Fire.”

“Mining interests cannot continue to be prioritized over the health, lands, and natural laws of Indigenous communities,” reads the letter, dated Feb. 24. “Living up to the promise of reconciliation means action is required now to prevent further violations of Indigenous rights.”

Two federal impact assessments on access roads to Ring of Fire mining sites are currently ongoing: one on a 107-kilometre all-season supply road linking with Webequie First Nation and another on a 190- to 230-kilometre multi-use road connecting with Marten Falls.

Mining assessments in the Ring of Fire should not proceed until “access to clean water, housing, and health services have been secured for all upstream and downstream communities," says a new coalition of environment and Indigenous groups.

Canada’s federal Impact Assessment Act does not explicitly allow Wilkinson to declare a "moratorium" on assessments, and it offers a relatively narrow range of options for assessments to be ended. Essentially, either the proponent has to tell the Impact Assessment Agency of Canada or the minister in writing that the project won’t be carried out or otherwise fail to provide information within certain time limits.

Last year, however, Wilkinson also ordered a regional assessment in the Ring of Fire area, based on the potential for mining development to “cause adverse effects within federal jurisdiction,” as he put it in letters to the requesters — including those that contribute to climate change, or impact fish and fish habitat, migratory birds under the Migratory Bird Convention Act and wildlife under the Species at Risk Act.

That regional assessment is still in the planning stages. The assessment agency also said in January it would continue to accept public input on how it should go about planning the assessment. Blaise said Wilkinson should take the opportunity and put the brakes on all activity.

Blaise said the letter was meant to amplify another call made in January by the Mushkegowuk Council Chiefs, representing seven Cree First Nations including Attawapiskat, for a moratorium on development until a “proper protection plan” is implemented.

The chiefs said it was “irresponsible” to continue planning for industrial development during the COVID-19 pandemic and “while we are still fighting to secure clean water for our community.”

Disillusioned, but tempted by another political fight