Advocates push to get migrant workers on COVID vaccine list 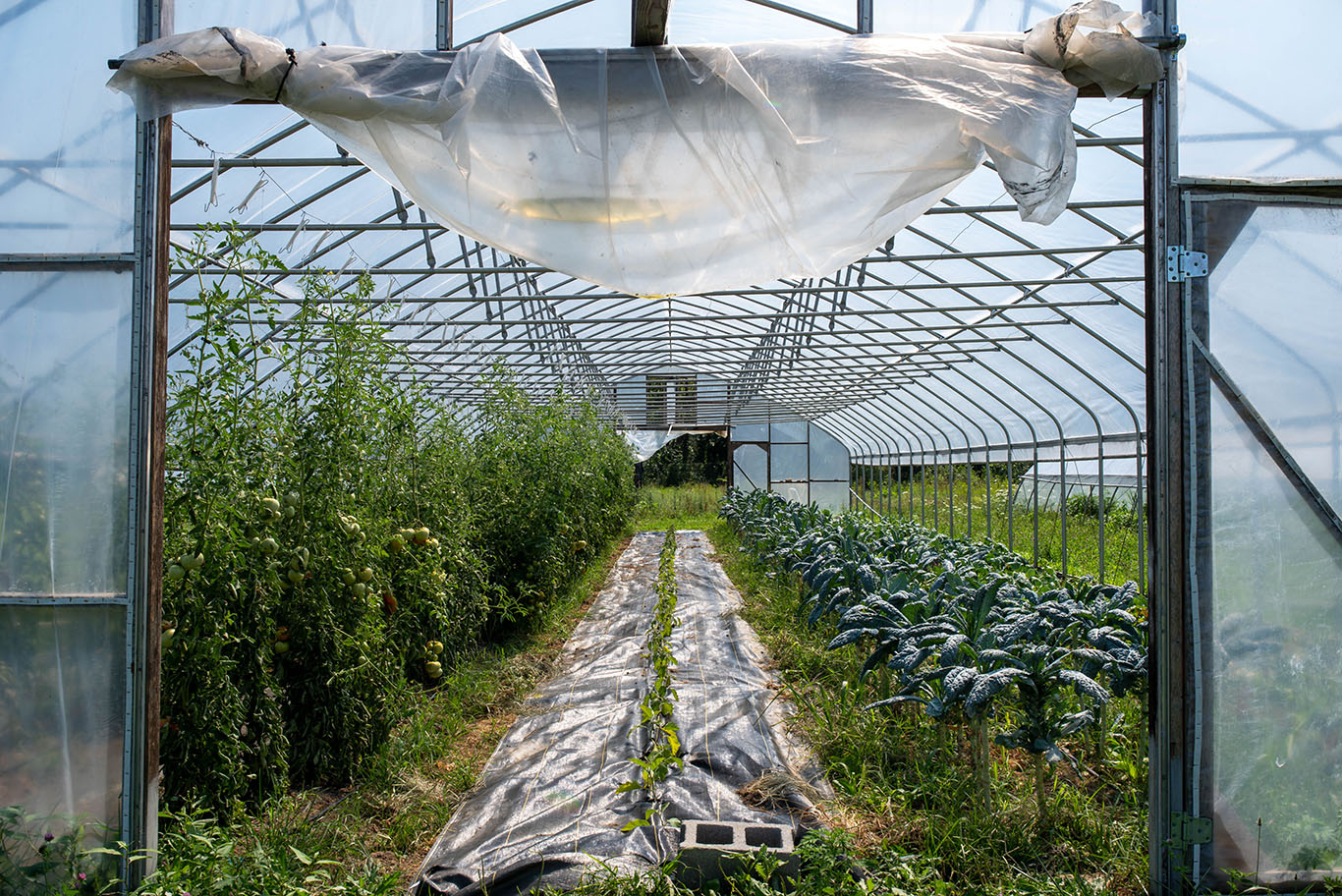 British Columbia has a high concentration of temporary foreign workers in the agriculture industry and advocates are asking that they be included in the vaccination plan. Photo by Mary Salen / Pexels
Previous story
Next story

A debate around vaccination and temporary foreign workers is heating up in British Columbia, with advocacy groups saying they should be included in the essential worker category of the COVID-19 vaccine rollout.

More than 9,000 temporary foreign workers come to B.C. each year from countries such as Guatemala, Mexico and Honduras. Without them, the agriculture industry would struggle to function. They often work for minimum wage, doing difficult jobs that farms have trouble filling with local applicants.

On Feb. 25, Radical Action With Migrants in Agriculture (RAMA), an Okanagan-based organization, wrote an open letter asking that migrant workers be included and prioritized in vaccine distribution.

“Given what we saw happen last year on farms, some of the largest outbreaks were happening among migrant farm workers, we know that the housing conditions on farms don't allow them to keep themselves safe and healthy,” said Robyn Bunn, a collective member of RAMA. “... Why not just offer them the vaccine right when they arrive and just avoid all the problems that we saw last year?”

In 2020, many migrant workers across Canada contracted COVID-19 while working on farms. A June report released by Migrant Workers Alliance for Change detailed poor housing conditions, racism and wage theft as reported by 180 workers speaking on behalf of 1,162 others working through the pandemic.

The provincial government has committed to funding the two-week quarantine stay required for migrant workers entering the country. However, no promises have been made surrounding vaccinating any workers entering Canada.

Bunn points out that these workers are not bringing the virus with them, but rather, are contracting it once they get to the farms.

“Migrant farm workers, specifically, thousands got it. Three people actually ended up dying from COVID-19 in situations that all could have been very easily avoided,” she said, referencing the Ontario deaths of Bonifacio Eugenio Romero, Rogelio Muñoz Santos and Juan Lopez Chaparro from Mexico. “We're just really urging the government this year to be proactive and take some steps to protect people as they come in.”

One temporary foreign worker said he'd feel more secure if he had a vaccine before coming to Canada. He's been coming to work on a farm in British Columbia for the past 15 years from Mexico.

“Well, more than anything, because of what I’ve said – to protect us, to be more relaxed, more secure, and that way we can work better,” said the worker who asked to remain anonymous for fear he'd lose his spot in the program.

These workers deserve basic protection and Canadians need to shift their perception about the work they do, says Gerardo Otero, a Simon Fraser University professor at the School for International Studies and an associate faculty member of the labour studies program.

“They take some time off because of an illness, they risk not just losing that particular job, but losing the entire season (and) being sent back home,” says Robyn Bunn of Radical Action With Migrants in Agriculture. #COVID19

“They are what you should call manually skilled workers. That would be the proper term. And it’s not just any other Canadian who can do this work. These people have a lot of manual skills,” he said. “There’s all this denigration of manual work, but when it comes to pandemic, well, that's the kind of work that becomes essential.”

Otero fully agrees with Bunn — he said the housing usually provided for workers makes the virus easily spread on farms.

“Through the seasonal agricultural workers' program, farmers are obligated to give them housing. They deduct a cost from the workers ... that leaves them to have probably two bunk beds, so four workers to a room,” said Otero. “Those are very confined quarters, so that makes it very dangerous during pandemic times.”

The Ministry of Health said with the approval of AstraZeneca, the third Health Canada-approved vaccine, more information on temporary foreign workers and other essential employees will become available.

“As we mentioned when we launched the plan, people between the ages of 18 and 64 who are front-line essential workers or work in specific workplaces or industries may be prioritized in our plan once additional vaccines were approved (beyond Pfizer and Moderna),” said the Ministry of Health in a statement to Canada’s National Observer.

“We will be providing a risk-based approach to those populations as we learn more about how much AstraZeneca vaccine we are getting and when, and will be sharing more details about front-line essential workers and specific workplaces or industries in the coming weeks.”

“They take some time off because of an illness, they risk not just losing that particular job, but losing the entire season (and) being sent back home,” she said.

“In other times, we've seen them work through sickness and injury in order to keep their jobs, so we don't want to put folks in that situation where they have to make that decision.”