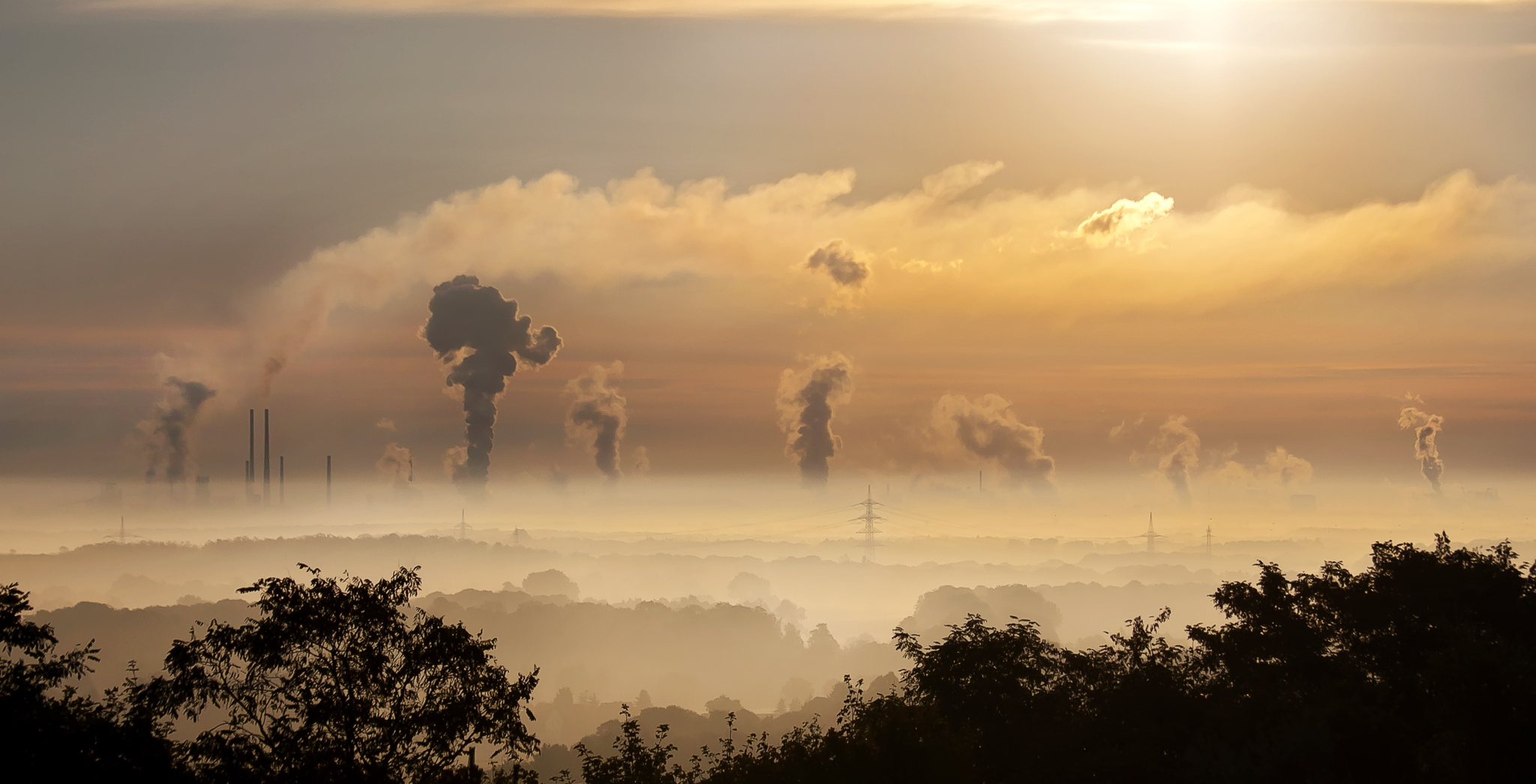 The return of rising emissions began only months after COVID-19 triggered the deepest slump in carbon dioxide output since the end of the Second World War, according to the International Energy Agency. Photo by Pixabay / Pexels
Previous story
Next story

The world has only a few months to prevent the energy industry’s carbon emissions from surpassing pre-pandemic levels this year as economies begin to rebound from COVID-19 restrictions, according to the International Energy Agency (IEA).

New figures from the global energy watchdog found that fossil fuel emissions climbed steadily over the second half of the year as major economies began to recover. By December 2020, carbon emissions were two per cent higher than in the same month the year before.

The return of rising emissions began only months after COVID-19 triggered the deepest slump in carbon dioxide output since the end of the Second World War, and threatens to dash hopes that the world’s emissions might have peaked in 2019.

Dr. Fatih Birol, executive director of the IEA, said: “We are putting the historic opportunity to make 2019 the definitive peak of global emissions at risk. If in the next few months governments do not put the right clean energy policies in place, we may well be returning to our carbon-intensive business as usual. This is in stark contrast with the ambitious commitments made by several governments one after the other.”

The IEA was one of many influential groups to call on global governments to put in place plans to use green energy policies as an economic stimulus in the wake of the coronavirus crisis. However, a Guardian investigation revealed that only a small number of major countries began pumping rescue funds into low-carbon efforts such as renewable power, electric vehicles and energy efficiency last year.

The agency’s first-ever report to record monthly carbon emissions by region found a strong correlation between countries that put in place economic stimulus packages with a net environmental benefit — such as France, Spain, the U.K. and Germany — and those that have kept a lid on the carbon emissions rebound.

Meanwhile, the countries that had made the smallest contributions to green economic stimulus measures, such as China, India, the United States and Brazil, recorded steep carbon rebounds in the second half of last year as their economies began to reopen.

"This is a clear signal that governments did not put as many green energy policies in their economic recovery packages as they should have. We warned that if the policies were not put in place, we would go back to where we were before the crisis — which is what is happening today,” he said.

The European Union also reached an emissions nadir last April of 22 per cent below 2019 levels, and emissions remained five per cent lower than the year before by December, in part due to ongoing restrictions on travel to help limit the spread of COVID-19 and its variants.

Birol said it was “not too late” for governments to prevent remissions from rebounding to higher levels than before the coronavirus pandemic, “but it is becoming a very daunting task.”

“Governments of all countries, and especially major economies such as the U.S., China, India, Europe and Japan, need to include clean energy policies in their economic recovery packages,” he said.