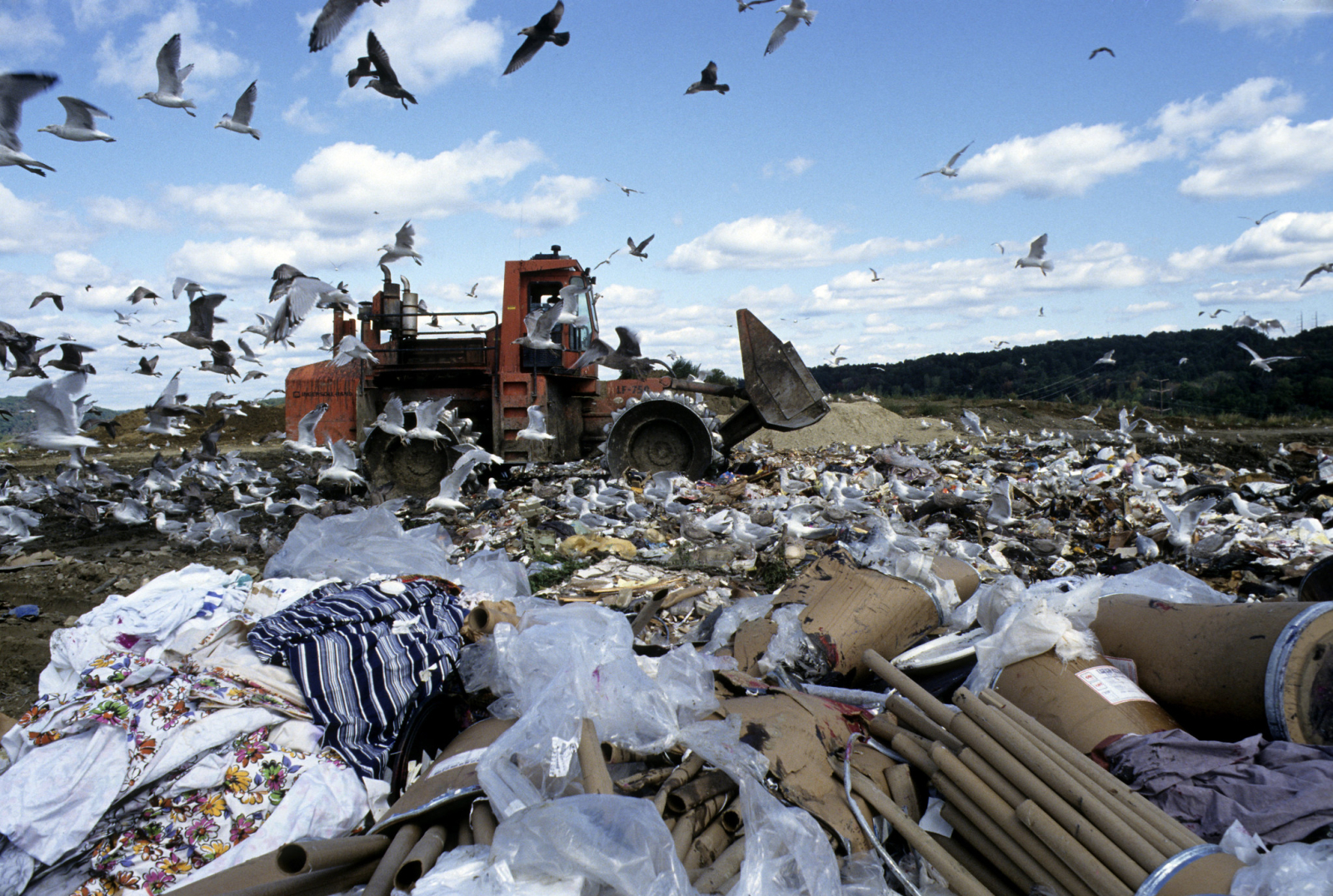 Landfill methane management is one of the areas being looked at in the offset program. Photo by United Nations / Flickr
Previous story

Canada has proposed a new voluntary program to recognize emissions reductions beyond what’s covered by the federal carbon pricing regime.

The federal government published proposed regulations online on Friday that would establish a Greenhouse Gas Offset Credit System. The proposal is open for feedback until May 5; the government expects to publish final rules later this year.

Such a program has been required under Canada’s carbon pricing law, the Greenhouse Gas Pollution Pricing Act. The government has been consulting on the design of the program since the law came into effect in 2018.

Environment and Climate Change Minister Jonathan Wilkinson described it as “another tool” to combat the climate crisis. In a statement, he said it would “create new economic opportunities, particularly in the forestry, agriculture, and waste sectors.”

The program is meant to create a new financial incentive for activities that cut pollution or boost carbon removal from the atmosphere — but which aren’t covered by the tax on fossil fuels or the emissions limits on industrial polluters that are already in place.

One example, according to a backgrounder from Environment and Climate Change Canada, is municipal landfills that have been closed up after reaching their approved size. These closed landfills can still leak methane, a potent greenhouse gas, into the air.

If a city with this kind of landfill installs technology to capture the leaking methane, and the project is approved and verified to be effective at reducing emissions, then the government will offer “offset credits” in return. One credit is equal to one tonne of carbon dioxide or equivalent.

The city can then turn around and sell those offset credits to large industrial polluters that have their emissions restricted under the carbon pricing regime.

Those polluters, in turn, can save up those credits for when they go over their yearly emissions limits, spending them as compensation instead of paying the government a direct fee. Once credits are used, they are then cancelled so they can’t be used again.

The projects will face a range of regulatory requirements. They will have to be registered with the government, monitored, and then verified by a third party before credits can be issued.

Government officials said it was too early to estimate how much carbon pollution could actually be cut under the program given that it is voluntary and will depend on supply and demand.

In order for the program to work, it will have to incentivize new projects that would not have normally happened anyway, a scenario that the government calls business as usual.

It will also have to ensure that the emissions being cut or the carbon being removed from the atmosphere can be effectively measured and verified, and that the proponent can lay a unique claim to those reductions.

The way the government proposes to guard against all of this is by establishing a series of “protocols” that would lay out all the different ways of monitoring and reporting pollution reductions for specific types of projects.

Landfill methane management is one of the protocols currently being developed. The government said it is also working on “advanced refrigeration systems” and other protocols related to forests and soil.

Carbon offsets have been a reality in Canada at the provincial level. British Columbia, Alberta and Quebec each have their own offset programs, while Saskatchewan is developing one.

The federal government wants to integrate its credits with those provincial programs. It said federal credits would not apply to projects if they occur in provinces with offset programs that also have protocols for the same type of activity.

However, if a province does not have a protocol in place for that activity, the project could still count under the federal system.