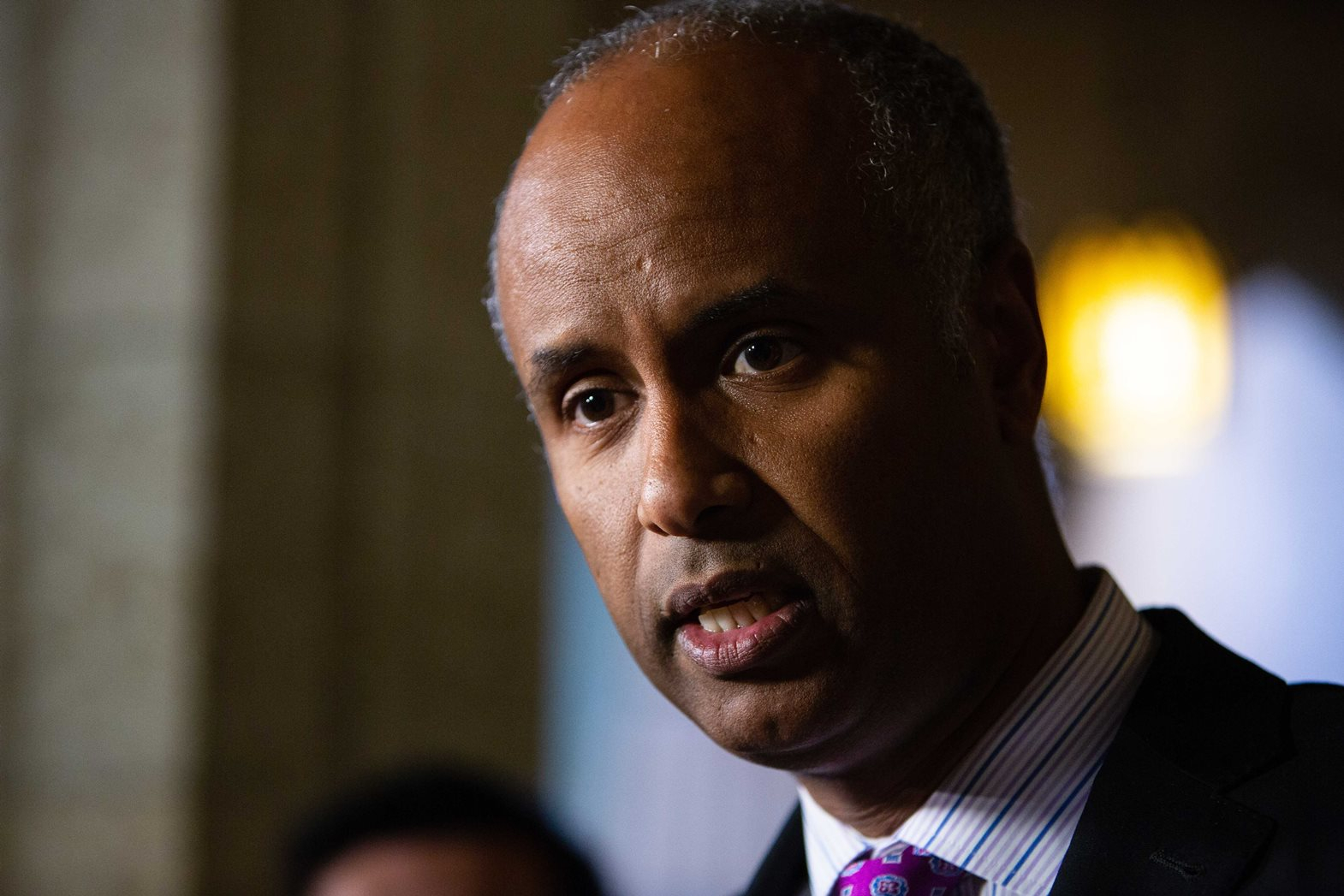 Canada's municipalities are asking the federal government to include $7 billion in its upcoming budget for cities and housing providers to buy disused properties and quickly turn them into affordable housing.

The Federation of Canadian Municipalities (FCM) estimates the money could create up to 24,000 permanent affordable housing units in urban and rural communities.

The request is for seven times the amount the Liberals put into a rapid-housing program launched last year, when the government dedicated $1 billion over a six-month stretch.

The Liberals estimated the money could create up to 3,000 units by this spring by helping cities buy and quickly convert rental buildings, motels and hotels into affordable units.

FCM president Garth Frizzell says the Liberals should build on what has been a success thus far.

"It's a proven tool. It's working," said Frizzell, a city councillor in Prince George, B.C.

"We want to find tools like this that have the evidence behind them that they are demonstrably successful, find the ones that are working like this and scale them up. This is an opportune time to do it."

He may get his wish.

Sources say the Liberals have been consulting on a rebooted rapid-housing program for weeks, and sending signals that the budget will include dollars for it. The two sources with knowledge of the meetings and the government's thinking spoke on condition of anonymity to discuss private conversations.

Canada's #municipalities are asking the federal government to include $7 billion in its upcoming budget for affordable #housing. #CDNPoli #Budget2021

The Liberals spent months leading up to the announcement figuring out all the details of the property acquisition program, seeing it as a way to keep people from falling into homelessness heading into the winter, with temporary shelter measures for the COVID-19 pandemic set to expire.

Some cities have been renting hotel rooms to accommodate people while shelter capacity is reduced to allow for physical spacing, but they were badly stretched financially.

The Liberals split the money into two streams: One with dedicated funding for over a dozen big cities, the other with money put for grabs for projects that will have to be completed within 12 months of federal officials giving the green light for funding.

The project-based stream has been flooded with applications, so much so that the Canada Mortgage and Housing Corp., which oversees the program, has had to reject far more applications than it has approved because demand has outstripped supply.

"There is definite demand for this," Frizzell said.

FCM is hoping to get most of the money over the next two to three years, the period the Liberals have eyed as a timeline for stimulus spending to spur an economic recovery from the pandemic.

Cities hope whatever is left can be spread over the remaining years of the national housing strategy, which has seven years left in the decade-long plan.

Hussen, the minister in charge of affordable housing, has spent time trying to get a read on what needs to change in the program.

Cities would like to keep direct allocations to major centres, while stakeholders have suggested a program solely based on project applications. He has also heard concerns about the timelines to file applications, and easing rules to allow, for instance, applicants to have purchase agreements for land rather than having to fully secure property first.

The Liberals are also being pushed to provide subsidies for housing providers to cover costs for operations and services once people are housed.