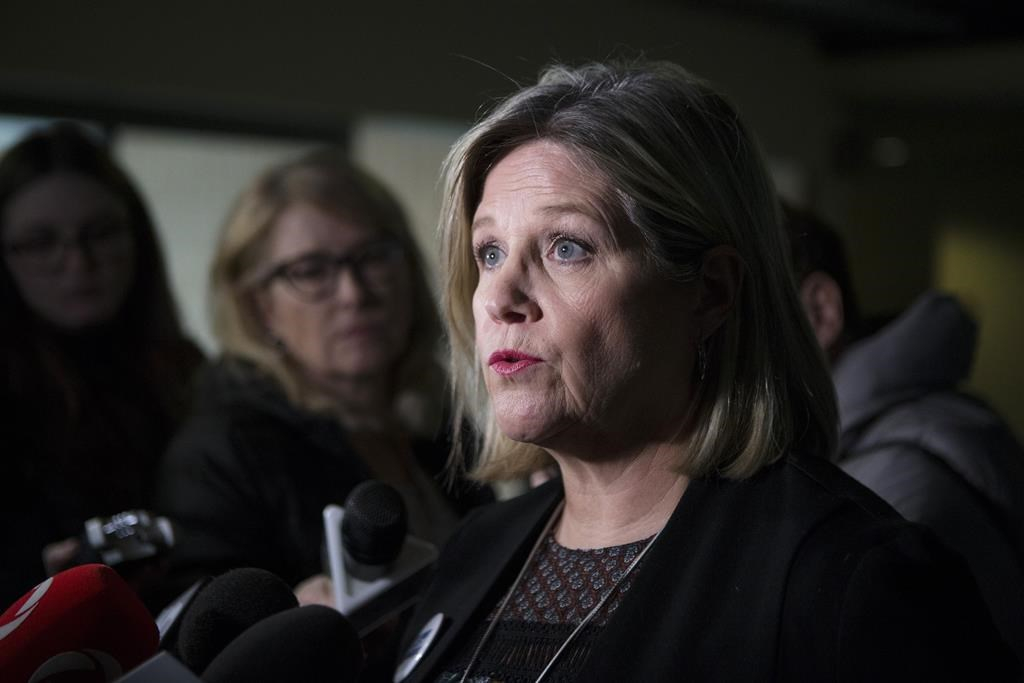 Ontario's New Democrats say they would create a new cap-and-trade carbon pricing system if elected in 2022.

The official Opposition made the promise in an environmental policy plank of their election platform, released today at a morning news conference.

She says the system would generate $30 billion in revenue, and the NDP would raise another $10 billion through the sale of "green bonds", over four years.

The NDP says that cash would be used to pay for green building retrofits, to ramp up electric vehicle sales, and to plant a billion trees by 2030.

The platform also promises to give each household in the province $600 to add an electric car charging station.

Horwath said the NDP carbon pricing system will ensure polluters pay for their emissions and promised it will not add costs to low and middle income Ontarians.

The party says the plan would help Ontario reach a target of net-zero emissions by 2050.

"I think more and more people have come to the realization that we must tackle the climate climate crisis," Horwath said. "A just transition means we will really look after our people while we look after our climate."

This report by The Canadian Press was first published March 6, 2021.