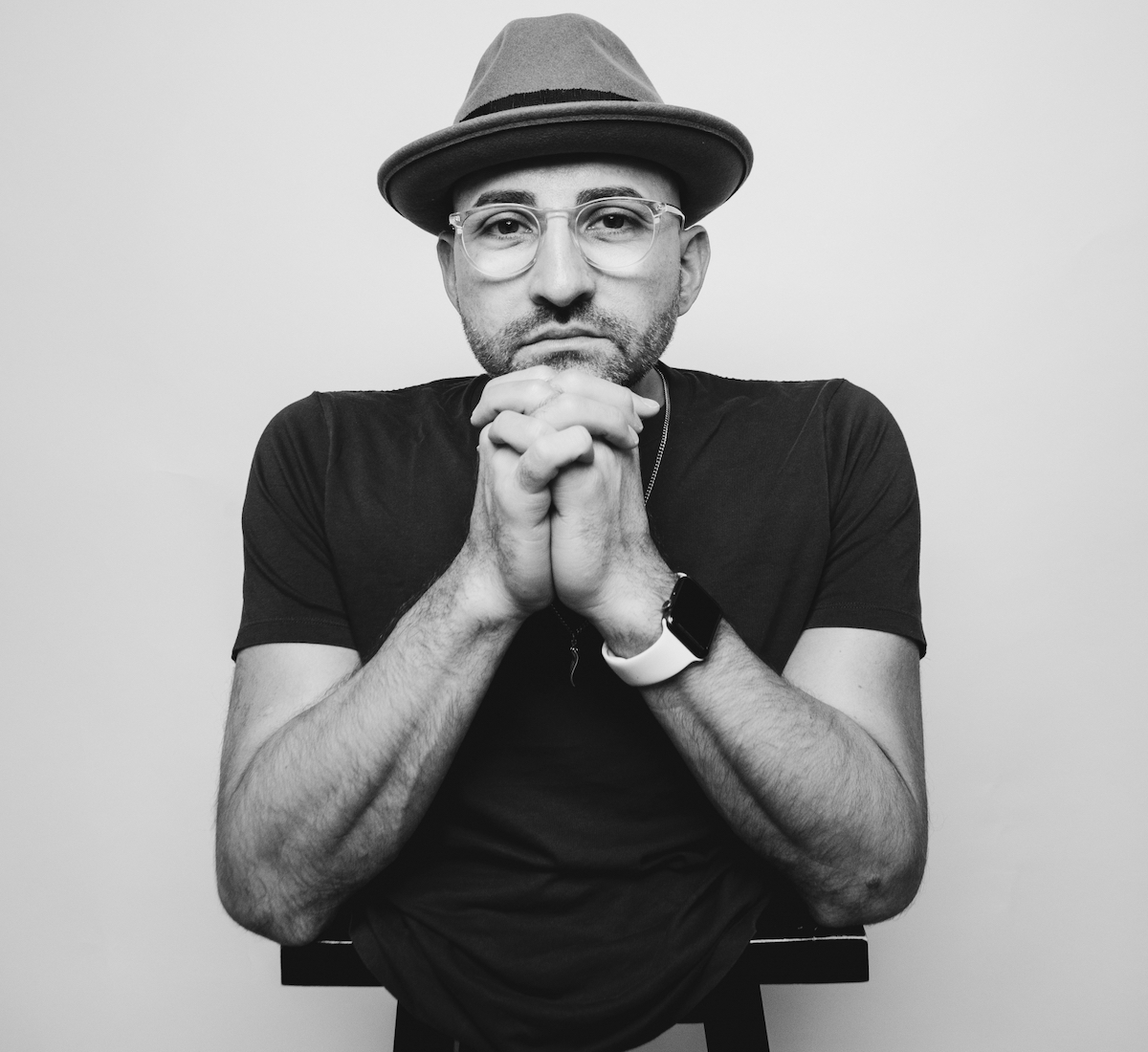 Spencer West was attracted to the Making Space project by its focus on preserving and amplifying individual stories of disabled justice. Photo supplied by Spencer West
Previous story
Next story

It was when their teenage friends started getting jobs and going to clubs that Mari Ramsawakh and Spencer West first faced their disabled and other identities.

Years later, they and other participants in Myseum of Toronto’s latest virtual exhibit, Making Space, are asking visitors to wrestle with them, too, and to question why so many barriers to their engagement with the city still exist.

“It was a difficult thing for me,” said Ramsawakh, a non-binary writer, facilitator, podcaster and creator, who started using a cane to help with balance and weight bearing around the same time.

“I was born with my disability and I've always been disabled, but it wasn't until my 20s that I really started actually using the label publicly,” the 27-year-old said.

That trajectory roughly follows the one society as a whole has taken towards disability, which has in the past encouraged people to prove they fit in rather than working to accommodate their differences.

“In the '80s and '90s, disability, at least where I grew up, was viewed differently,” said West, a motivational speaker who had his legs removed as a young child in small-town Wyoming.

West found himself in a Hollywood version of that narrative, helping his high school cheerleading team win a state championship that secured their longtime funding and later climbing Mt. Kilimanjaro, the highest peak in Africa, while raising funds for water projects in the region.

But he’s also wary of appearing as the inspiring person who's overcome massive obstacles, which can obscure the daily real-life experiences of the wide range of people with disabilities.

“A lot of people have been fighting for a very long time, and we're still fighting for the same things.” In @myseumTO's latest exhibit, disabled youth share their experiences living in a city still struggling to make itself accessible.

“I think you’re watching me in real time figuring how to undo some of those things,” he said.

West and Ramsawakh are sharing their navigation of the world while disabled in a two-part digital event this month that mixes pre-recorded interviews edited into short films with live presentations and performances for Myseum, which dubs itself Toronto's museum without walls.

It is being curated by Ophira Calof, a writer, performer and producer who uses she and they pronouns interchangeably and is interested in how other disabled people form their identities, especially during the transitional phases of youth and young adulthood.

“Disability is such an interesting experience and word,” she said. “It took me years to come to terms with it because I kept telling myself: ‘Oh, I have chronic illness, I'm not disabled,’ or ‘I’m differently abled, not disabled, I can do things, I'm capable, I’m all of these things.’

“It took awhile for me to realize that that was my own internalized ableism,” they said. “It wasn't really until I found and met other disabled people and realized: ‘Oh, maybe disability is not a bad thing, maybe it's just a word that encapsulates some of our shared experiences, some of our varying experiences.’”

Ramsawakh said they had to overcome a subtle pressure from family to hide their disability from others until they could be trusted with the information.

“That stigma did make it difficult to accept the identity and then be proud of the identity,” they said, adding that discovering a community with similar perspectives helped them come to terms with who they are.

“I also started accepting those things and adapting my life to my body instead of trying to adapt my body to the world,” they said.

For the Myseum event, West will retell a story about the first time a stranger saw a barrier in his way and helped remove it, while Ramsawakh pre-recorded an interview with Calof and Myseum will also screen their award-winning 2019 short film Fluid.

“I think I have been very fortunate in that I have met a lot of other people who experience that same kind of fluidity in a lot of their identities, whether it's ability, whether it's gender, sexuality or anything else,” they said in a video interview.

“That's the best community to me, in that I don't ever have to feel like I have to pick an identity or only talk about one aspect of my identity and leave out the others,” they said. “I can explore more of these things.”

West said he also found his strongest connection with two best friends who share a version of his experience growing up.

“My one friend represented herself in a more masculine way. She's heterosexual but that's just what her identity is, and so she got teased a lot for that,” he said. “My other friend who identifies as gay, as myself, is a bit more feminine, and he got teased for that, so we have this commonality of different experiences but same feelings that went along with it.”

Calof said all the conversations she’s had with participants came around to how intertwined community and identity are, while the historical record of the elders who took part showed that in some ways, little progress had been made.

“A lot of the issues and barriers that were in place in the '60s, '70s and '80s are very much still the main issues today,” they said, namely housing and transportation.