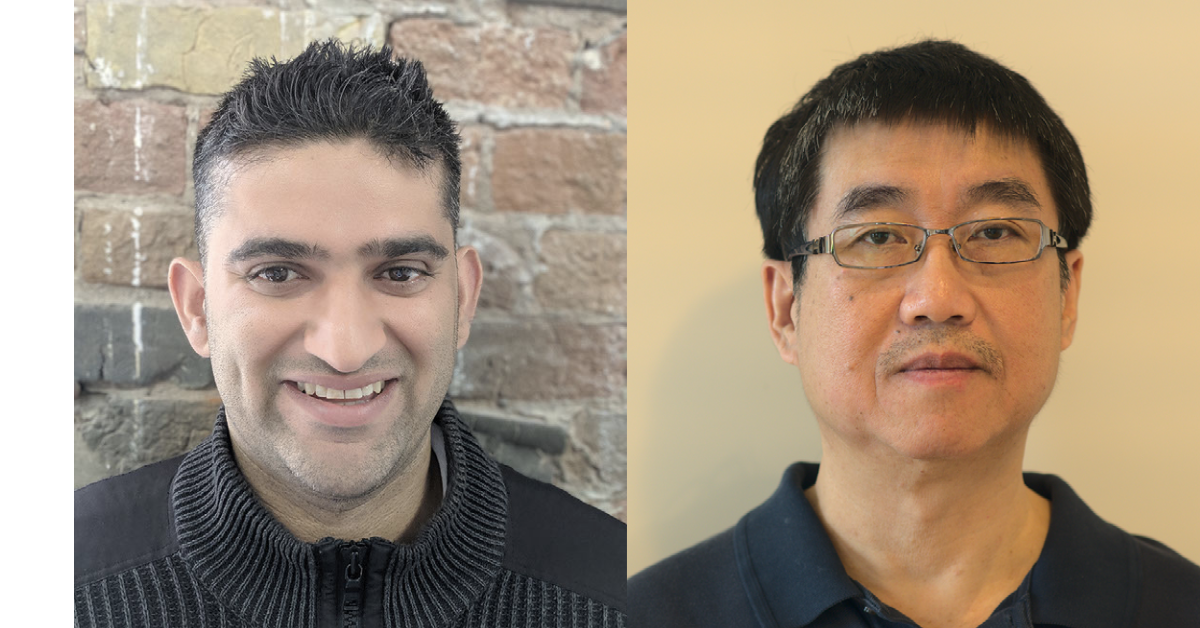 The municipality’s transit system, similar to most across the country, is designed to move people between the outskirts and the centre. But for the past year, it has been running empty buses on fixed schedules while many of its resident workers and students log in from home.

For Canada, buses running on diesel help transportation make up a quarter of the country’s greenhouse gas emissions. So it’s throwing $2.75 billion at a plan to buy thousands of zero-emission electric buses.

The co-founder of a Toronto company thinks its on-demand solution can help solve both problems by making transit more convenient for riders and more efficient for operators.

"I think electric buses are great, but it still doesn't address the main problem we have right now, which is that people are not using public transit," said Remi Desa, the CEO of Pantonium, which has 10 smaller cities and towns trying out or signed on for its service.

Young people in disconnected pockets of the city are among the least likely to own a car or regularly use ride-hailing apps, forcing many to rely on disjointed TTC connections to get to jobs, schools and other spots farther from hubs such as Union Station and Bloor/Yonge.

"If, for example, you want to get from Leaside down to Queen's Quay, your options are you have to transfer three, four times on a trip which would probably take you 10 minutes or less to drive," Desa said.

He imagines serving pockets of larger cities, especially where they can replace awkward multi-transfer trips, but says that even with early success stories of less waiting and more usage with fewer buses, convincing cities to adopt flexible scheduling remains a challenge.

"I think electric buses are great, but it still doesn't address the main problem we have right now, which is that people are not using public transit," said Remi Desa, CEO of Pantonium. #transit #publictransit

"Selling to cities is not easy. They don't change fast, they have very stringent procurement, which at times, I think, inhibits innovation, it rewards people doing things the same way," said Desa, who with co-founder Khun Yee Fung left a logistics company a decade ago to start Pantonium, which got its break with the Ontario city of Belleville, population 50,000, in 2018.

Pantonium secured a $2-million grant from Sustainable Development Technology Canada last year and is looking to raise funds via an equity round to push its sales effort across North America.

Its ongoing projects now include several in Ontario cities, as well as in Regina and Saskatoon, Colorado and Arkansas and most recently in Sioux Falls, S.D.

In the Belleville example, Desa says, the city now uses two to five buses where it once needed 10 vehicles. At a rough estimate of $100 per hour to run a municipal bus, taking four buses off the road on weekends could save a city around $500,000 a year or allow them to redirect resources to bolster peak time service, he said.

“We did an hour service (on weekends) for six routes,” Mousley explains in a Pantonium testimonial video. “So you would get picked up and then go to the terminal, then you have to wait for your transfer bus if you were going from west to east ... it would take you an hour and a half to get (where) you can probably walk in half an hour.”

He said the trip now takes an average of 16 minutes.

This is interesting but I don

This is interesting but I don't quite understand what they're actually doing.

This article definitely fell a few degrees short in explaining how it works. Unions will object if it cuts down on drivers.