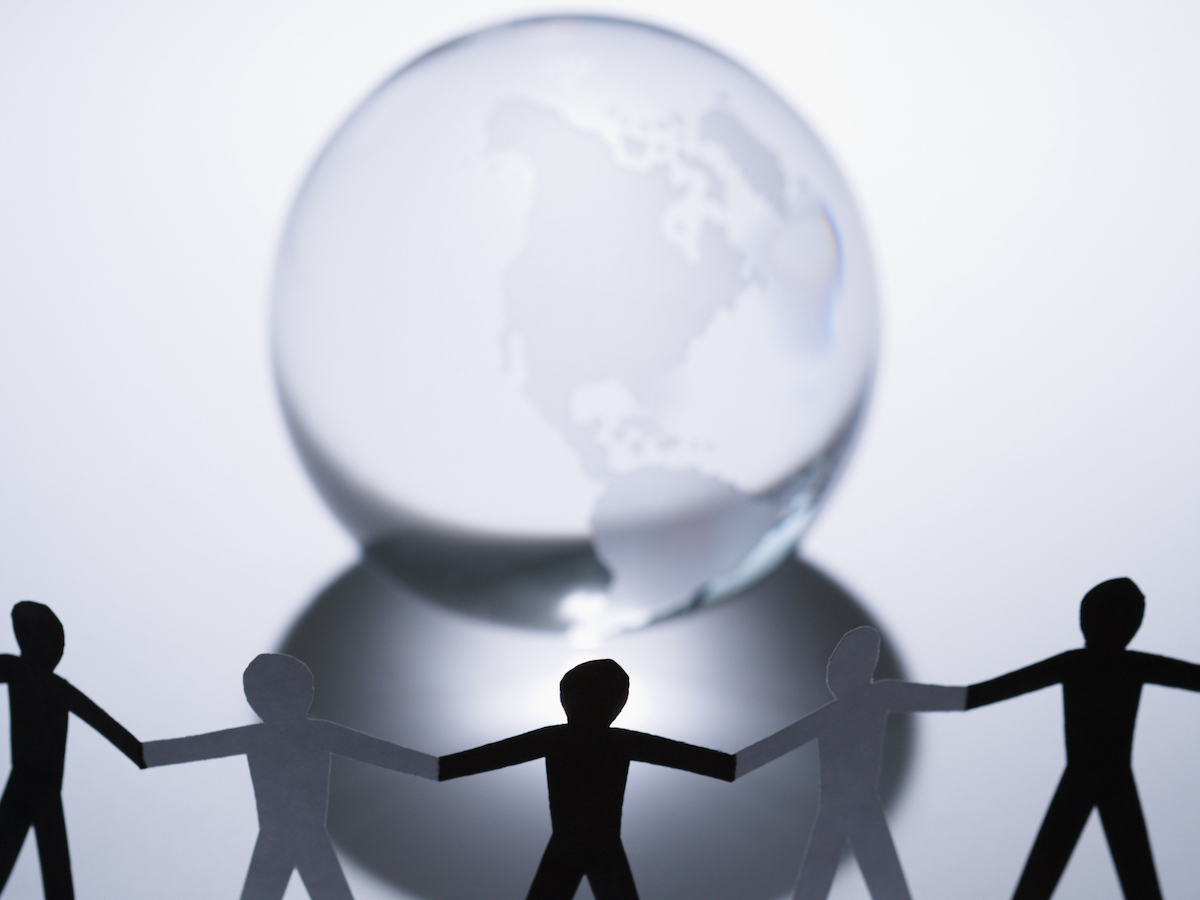 If passed, Bill C-230 would require Environment and Climate Change Canada to develop a strategy to redress environmental racism and prepare regular reports to Parliament. Photo by Shutterstock
Previous story
Next story

At a time when health and environmental crises dominate the public conversation, Black History Month in February was a stark reminder of the pervasive environmental struggles racialized communities, past and present, disproportionately face.

This month, there may be good news on the horizon. Nova Scotia Liberal MP Lenore Zann has introduced Bill C-230 in the House of Commons, the National Strategy to Redress Environmental Racism Act. It’s scheduled for a March vote.

The historical link between the civil rights and environmental justice movements is widely acknowledged, yet these struggles have become increasingly isolated over time. While environmental laws and regulations have grown exponentially since the NIMBY protests of the 1970s, the concerns of racialized communities have rarely, if ever, been at their forefront.

Instead, environmental governance and zoning regulations have often been deployed against the interests of Black, Indigenous and immigrant communities in North America. Well-known Canadian cases include Ontario’s chemical industry cluster that surrounds the Aamjiwnaang First Nation and Nova Scotia’s hazardous waste siting in historical Africville.

Environmental injustice is just one aspect of the systemic racial discrimination that continues to plague Canada from coast to coast to coast.

In many parts of the country, we’ve made great strides to acknowledge the systemic discrimination that has proliferated over centuries of colonialism and growth economics, based on unhindered natural resource exploitation. But we are still far behind where we should be in our journey toward environmental equality and justice.

The intersectional nature of social, economic and environmental justice struggles was brought to the forefront by Montreal’s Commission on Systemic Racism, established after the remarkable mobilization by grassroots organization Montréal en Action and its some 20,000 allies. Last June, the commission produced a report highlighting the unequal distribution of resources in Montreal, pointing out that the poorest (and mostly highly racialized) neighbourhoods receive the fewest public investments and services, including green spaces. The report recommends the city take concrete action to ensure territorial equity in green space creation, as well as parks and infrastructure maintenance.

Along with managing pollution, our approaches to urban planning and land use clearly require a massive paradigm shift.

Environmental governance and zoning regulations have often been deployed against the interests of Black, Indigenous and immigrant communities in North America, writes @sabaaahmadkhan. #IndigenousRights #ClimateAccountability #cdnpoli

If the pandemic is helping remind us that the greatest wealth we can pass on to our children is nature — clean air, water, trees and protection of the commons — we must also recognize that for decades, we have been leaving poor and racialized children behind.

Taking one Canadian city as an example, the vast mobilization of Montrealers around systemic racism led to the appointment of a commissioner and provided a series of recommendations on how to start addressing the issue. They must not be cast aside. They must be the start of efforts to build a just and resilient society. They ought to serve as an example for other cities in Canada.

As a growing number of cities and provinces enhance efforts to tackle the climate crisis through ambitious climate change plans and revised urban planning, transport and mobility strategies, recognition of the links between environmental equity and social justice should inspire us to create a better future for all of Canada.

Bill C-230 would require Environment Minister Jonathan Wilkinson to collect information about locations of environmental hazards, as well as negative health outcomes in affected communities, and examine the link between race, socio-economic status and environmental risk. If passed, it would also require his department to develop a strategy to redress environmental racism and prepare regular reports to Parliament.

It would be Canada’s first environmental racism law, and it would be an important start.

In 2021, we should know that this better future can’t just be for the privileged. It must be for everyone.

In the spirit of Black History Month, let’s acknowledge the very current linkages between racial and environmental injustices — and let’s commit to making them what this month is all about: History.

Sabaa Khan is the David Suzuki Foundation’s director-general for Quebec and Atlantic Canada.