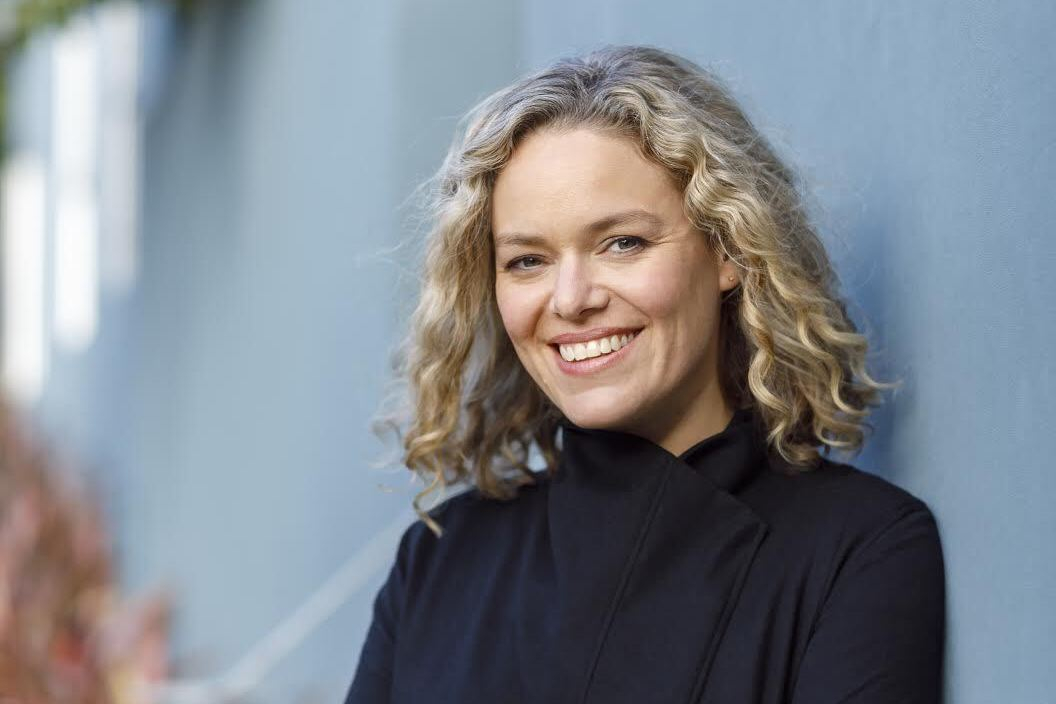 The Donald Trump era might have come and gone, but the age of disinformation is here to stay. What was already a humming misinformation machine before 2016 has, over the past five years, developed into a world-building juggernaut capable of reshaping economies, politics and social structures. Paired with the constant downsizing and shuttering of local, regional and even national media, this evolution has put a premium on trustworthy and easily accessible information.

This is the faltering information ecosystem into which Wikimedia Foundation CEO and executive director Katherine Maher stepped in June 2016. Wikimedia, which oversees Wikipedia along with Wiktionary, Wikiquote and other projects, is the collective name for a global movement that aims to harness the collaborative power of the internet by creating and sharing free knowledge in a variety of forms.

Maher, who will leave her post this spring, has spent the last five years shepherding Wikipedia and its non-profit organization through these turbulent contexts. During that time, Wikipedia’s readership has shot up 30 per cent, and the foundation has doubled its annual budget. The organization also introduced a universal code of conduct for participation in Wiki projects and increased its number of monthly active editors. During a time of media austerity, these are not small feats.

To top it off, despite hosting one of the world’s most popular websites, Wikimedia maintains a miniscule carbon footprint by keeping its focus on text rather than images. Wikipedia’s climate change articles remain some of the site’s most deeply sourced and extensively cited works.

But how much vigilance is required now to sustain an enormous digital resource hub that anyone can edit? How has Wikipedia — the global go-to reference that relies on volunteer editorial contributions — dealt with an increasingly resourceful disinformation movement?

Join Maher as she discusses these things and more with Canada’s National Observer founder and editor-in-chief Linda Solomon Wood for a Conversations event on March 18 at 7 p.m. ET / 4 p.m. PT. Reserve your spot here, and send potential questions ahead of the event to [email protected].

Maher has had a front-row seat to the global fight against disinformation, but it’s hardly her first rodeo. Prior to her station with Wikimedia, she worked with various NGOs and non-profits to advocate for better information economies, free and open governance, and civic engagement. Alongside Wikimedia, her resume includes UNICEF, the World Bank and the National Democratic Institute.

With her Wikimedia tenure coming to an end in April, this Conversations event promises a relevant retrospective on the state of public media and disinformation since 2016.