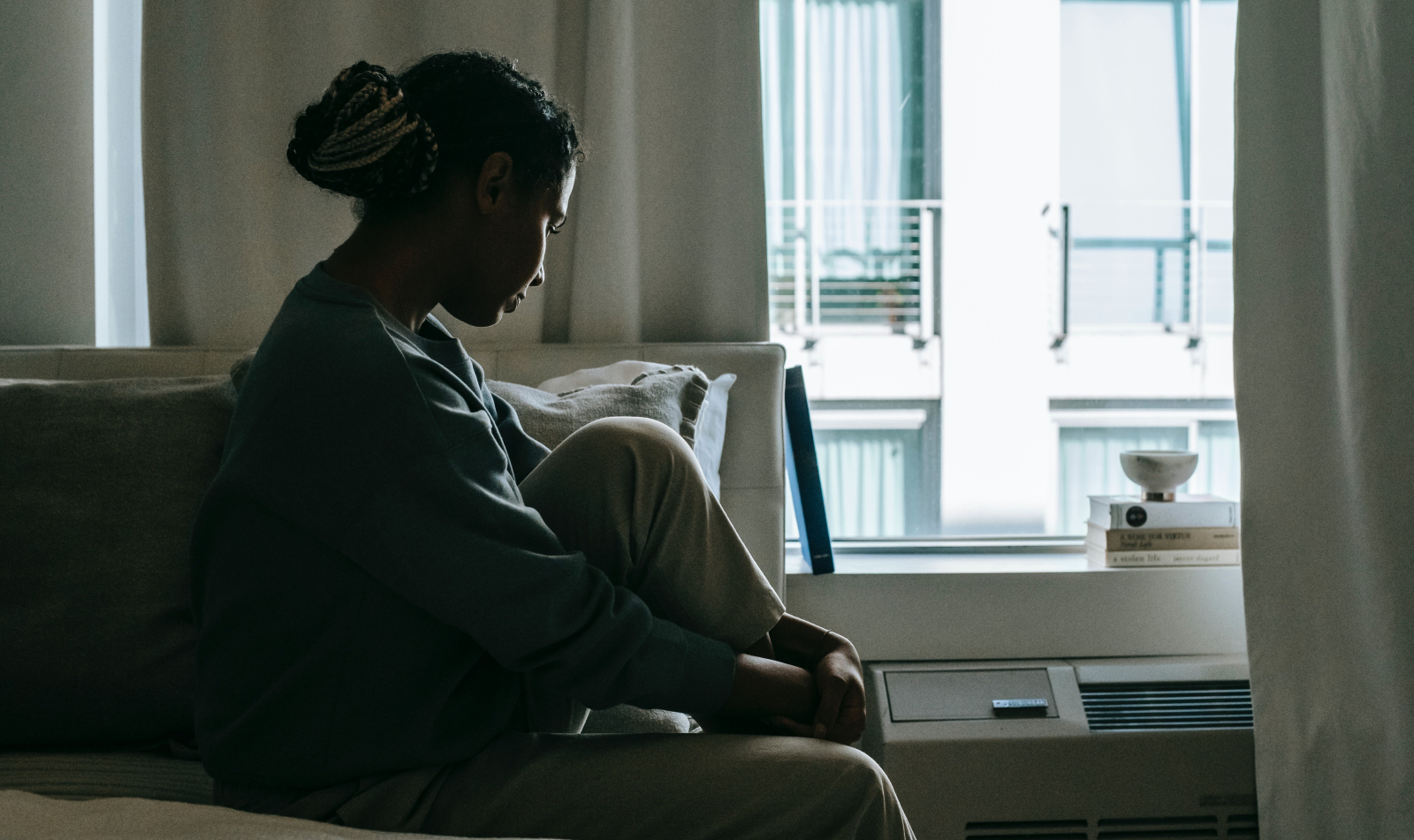 Young people from visible minorities are among those hit hardest by the impacts of COVID-19. Photo by Alex Green / Pexels
Previous story

There are 5.7 million school-age children and youth in Canada, and all have had their classes disrupted over the past year by the COVID-19 pandemic. But some have struggled more than others.

Statistics Canada has been busy counting and collecting information on how school closures and the broader contours of the public health response have affected young people over the past year, and this week launched a tool to make sense of it all.

“The whole idea is to bring together this information in an intuitive way,” said Klarka Zeman, the chief of Statistics Canada’s education indicators section, who acknowledged the amount of data the national statistics agency collects "can be a bit overwhelming."

Users of the site can dig into mental health, food insecurity, family violence and other metrics, and zoom in to specific geographies down to the local health unit where that detail is available.

“If people want to know something about children and youth in their area, they can come to this tool. There are interactive maps where you can find out, for example, what's the proportion of children living in food insecurity or living in low-income (households),” she said.

(Overall, 11 per cent of Canadians younger than 18 live in low-income households, and about nine percent of households with children aged four to 17 experienced food insecurity before the pandemic.)

What the StatCan tool illustrates might not be a surprise to those working with youth and young people but could help advocates seeking to get governments and others to do something about it.

“We hope the tool will enable decision-makers within all levels of government to identify the ways in which school closures are impacting children and put in place policies and programs to mitigate the negative impacts,” said Sara Austin, CEO of Children First Canada, which worked with StatCan to develop the tool.

Statistics Canada has been collecting information on how school closures and the broader contours of the #COVID public health response have affected young people over the past year, and this week launched a tool to make sense of it all.

“All children have been impacted in some measure,” said Austin. “But some children have been particularly hard hit, including Black, Indigenous and other racialized youth, children living in low-income households, children with disabilities and with complex medical conditions.”

Households already experiencing food insecurity report much poorer mental health, for example, while youth in lower-income households or whose parents have less formal education are less likely to have adequate technology to engage with remote learning.

Zeman said she found the gap between the technology tools available to households based on income striking.

Nearly a quarter of households in the lowest income bracket have only a mobile device to access the internet, while among the richest households it is only eight per cent.

“Imagine you are trying to do online learning but the only device for accessing the internet in your home is a cellphone or a tablet, it might not be ideal," she said.

The stats agency has also noted a 44 per cent increase in the number of working mothers of a child under 13 who clocked less than half their usual hours in January compared to a year earlier.

This could be a result of the work not being available during lockdown or the parent needing to reduce their work hours to support at-home learning.

The tool does not currently include details on how long and how strict school closures have been in different jurisdictions, but Zeman said StatCan is looking into adding this later.

Ontario schools, and particularly those in Toronto and surrounding municipalities, have been closed for much longer than in some other areas of the country.

A core group of around half a dozen StatCan staff worked on the project over the last three months, with another half dozen internal experts brought in to help with specific aspects.

The idea sprang out of a hackathon the agency put on in conjunction with Children First Canada in December to work out how to help decision-makers mitigate COVID-19’s impact on young people.

A virtual event followed in February that brought in around 200 policy-makers and others to share insights and experiences collected since the pandemic arrived.

“What became evident during the development of this new tool was that policy-makers are deeply concerned about the children and youth in their scope of care,” said Children First Canada’s Austin. “But they were juggling so many competing priorities and the most urgent concern was containing the spread of the disease.”

Ontario to extend $200 payment to families of high schoolers