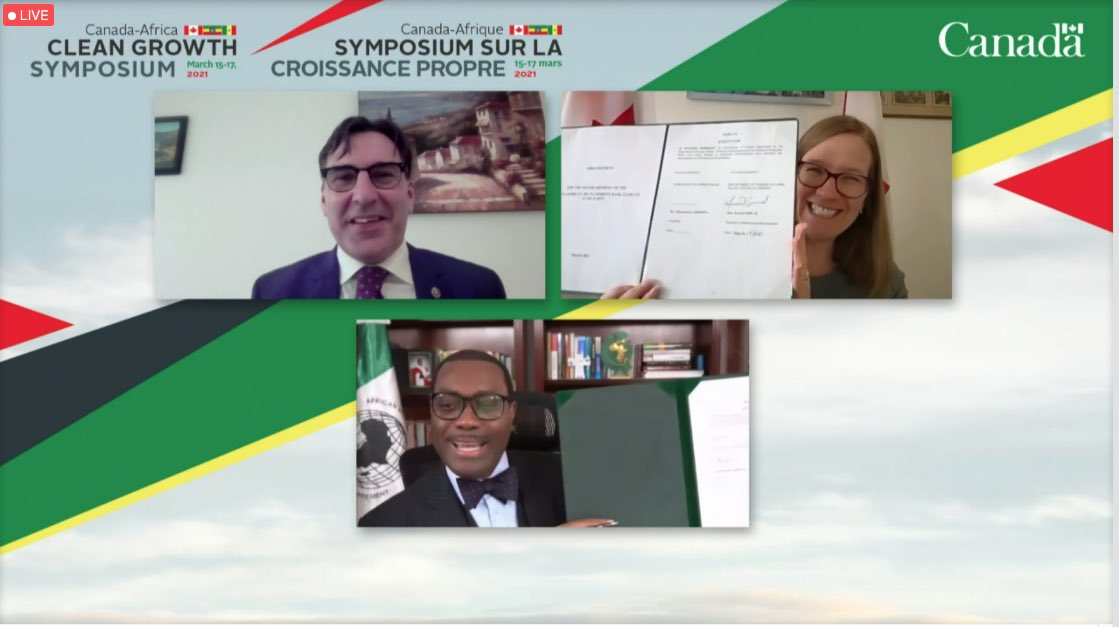 The federal government is investing $132.9 million for a Canada-Africa climate fund targeted to boost women’s economic rights and clean growth solutions on the continent.

Almost all the funding is a repayable contribution, with $10 million of it being a grant.

“Climate change is among the most important challenges of our time, and we know that some countries are especially at risk to its impacts,” Gould wrote in a statement.

A United Nations report examining Africa’s climate change found that 2019 was among the three warmest years on record for the continent, with the trend expected to continue.

“Climate change is having a growing impact on the African continent, hitting the most vulnerable hardest, and contributing to food insecurity, population displacement and stress on water resources,” said Petteri Taalas, secretary-general of the UN World Meteorological Organization.

“In recent months, we have seen devastating floods, an invasion of desert locusts and now face the looming spectre of drought because of a La Niña event. The human and economic toll has been aggravated by the COVID-19 pandemic.”

It’s predicted that in the next five years, there will be continued warming and decreasing rainfall, especially over North and Southern Africa, as well as an increased rainfall over the Sahel, according to the UN.

The African Development Bank Group, which is operating the climate fund, will receive the money from Canada at the end of the month, according to Global Affairs Canada. The fund is set to last for 30 years and will go towards supporting energy-efficient projects, scaling up renewable energy and developing green infrastructure and sustainable cities.

The fund is set to last for 30 years and will go towards supporting energy-efficient projects, scaling up renewable energy and developing green infrastructure and sustainable cities. #cdnpoli #climatechange

Global Affairs told Canada’s National Observer that funding will be available to the bank’s 54 regional member countries, adding that 80 per cent of the fund’s resources will be deployed in eligible low-income countries that meet the investment criteria.

Canada became a member of the African Development Bank in 1982 and is the fourth-largest non-African shareholder in the bank with a 3.8 per cent voting share.