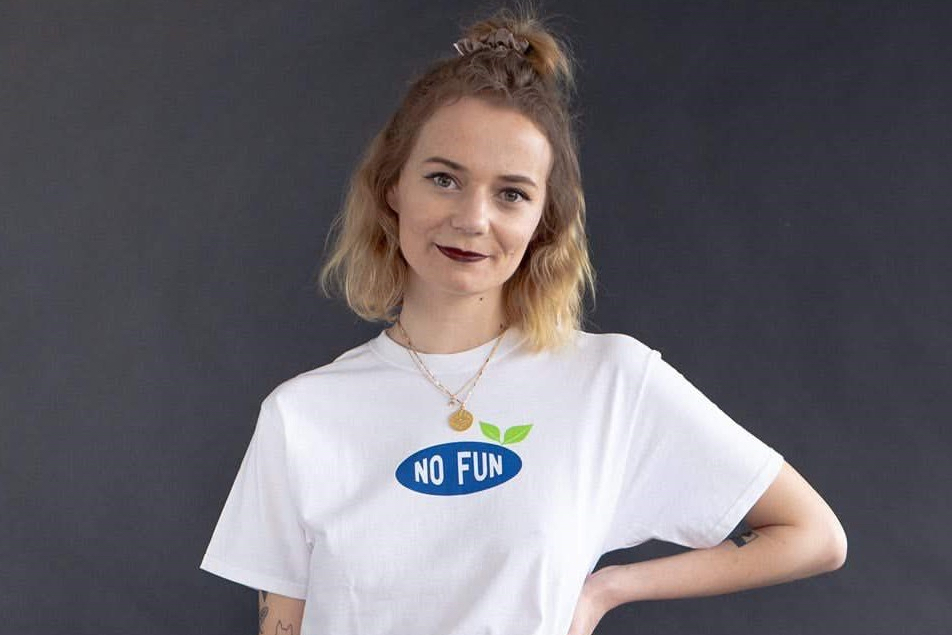 Less than two years ago, Abby Neufeld and her friends were part of the global youth movement demonstrating against climate change. It was then Neufeld realized she cared too deeply about the cause to simply sit on the sidelines. She’s since helped create a digital space for youth to share their messages.

“The climate issue is so intersectional. It hits housing, it hits social justice, the pandemic — we want to explore all of that,” said Neufeld, a co-founder of The New Twenties, a writers’ collective and magazine aiming to shape discourse around climate issues.

The online publication provides young people with an artistic outlet to express their voices in a more creative fashion. It launched in January 2020, just before the climate movement was sidelined due to the pandemic, and has been able to direct some of the passion generated by the climate protests online.

The website publishes a variety of different art forms and writing, ranging from performance events, poetry and non-fiction to reviews and artwork.

Through topics such as plastic-free sports drinks from ancient Rome and Alberta’s intention to privatize provincial parks, the goal for Neufeld and company is to discuss environmental issues in a more reasonable manner than the current discourse while showcasing the struggles of young people.

“We wanted to fill in the middle of the spectrum, to give an honest depiction through art of what it was (like) to live in this time,” she said.

Creating a platform to allow for artistic expression was key because Neufeld and company feel contemporary art has not adequately captured the climate change movement and art is a powerful communication medium.

Ever since a room of several dozen people gathered at the publication's pre-launch party in December 2019, Neufeld has been amazed at the amount of support her team has received. After a few months, their platform grew larger and, even in its infancy, reached parts of the world she hadn’t anticipated it could.

“It was humbling when writers expressed interest to work with us, and not just local, but we have writers that are international,” said Neufeld, who noted the publication has had Americans, Brits and Indians submit pieces.

“The #climate issue is so intersectional. It hits housing, it hits social justice, the pandemic — we want to explore all of that,” says Abby Neufeld, co-founder of writers’ collective and magazine The New Twenties.

Because art is subjective, the organizers want to provide resources for tangible activism that viewers could follow after viewing a piece.

With several of the art and think pieces published on the site, there is a “solution” laid out to combat the challenges faced in the climate crisis.

In Neufeld’s eyes, there is no turning away from the impending climate crisis, and with that comes anxiety and fears for many of her generation and younger. For her, it’s important to ensure voices are being heard and people have a place where they can speak their mind and let their virtual paintbrushes craft the picture of a world on fire.

“(Our generation) has big existential issues ... I think a lot of (young) people are finding value and meaning in doing work that they feel is important,” said Neufeld.