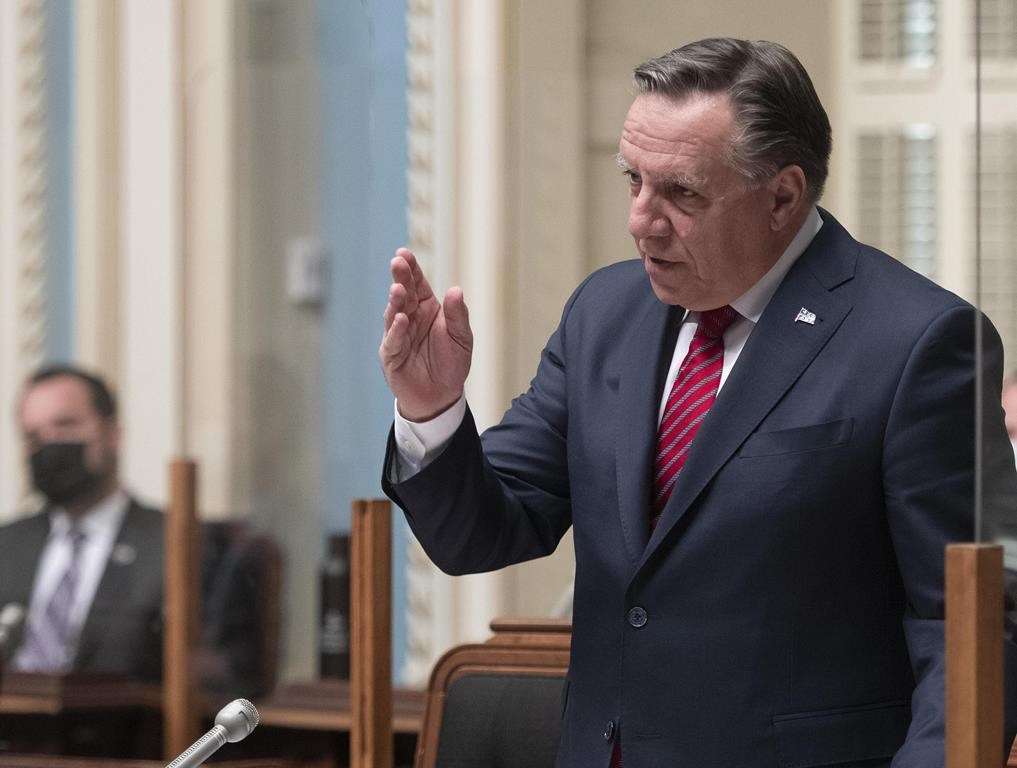 The $10-billion project would liquefy natural gas transported by pipeline from Western Canada, then export it by boat via the Saguenay Fjord.

The Office of Public Hearings on the Environment (BAPE) says the debate over the proposal is strongly polarized and that it couldn't make any conclusions about the social acceptability of the project, even though that is one of the conditions set by the government for its authorization.

More than 90 per cent of 2,500 public submissions to the BAPE opposed the project, the strongest showing on record in such environmental consultations.

The governing Coalition d'avenir Quebec (CAQ) supports the project, but opposition parties have argued against it. The Liberal party of Quebec last week changed its position to side with opponents.