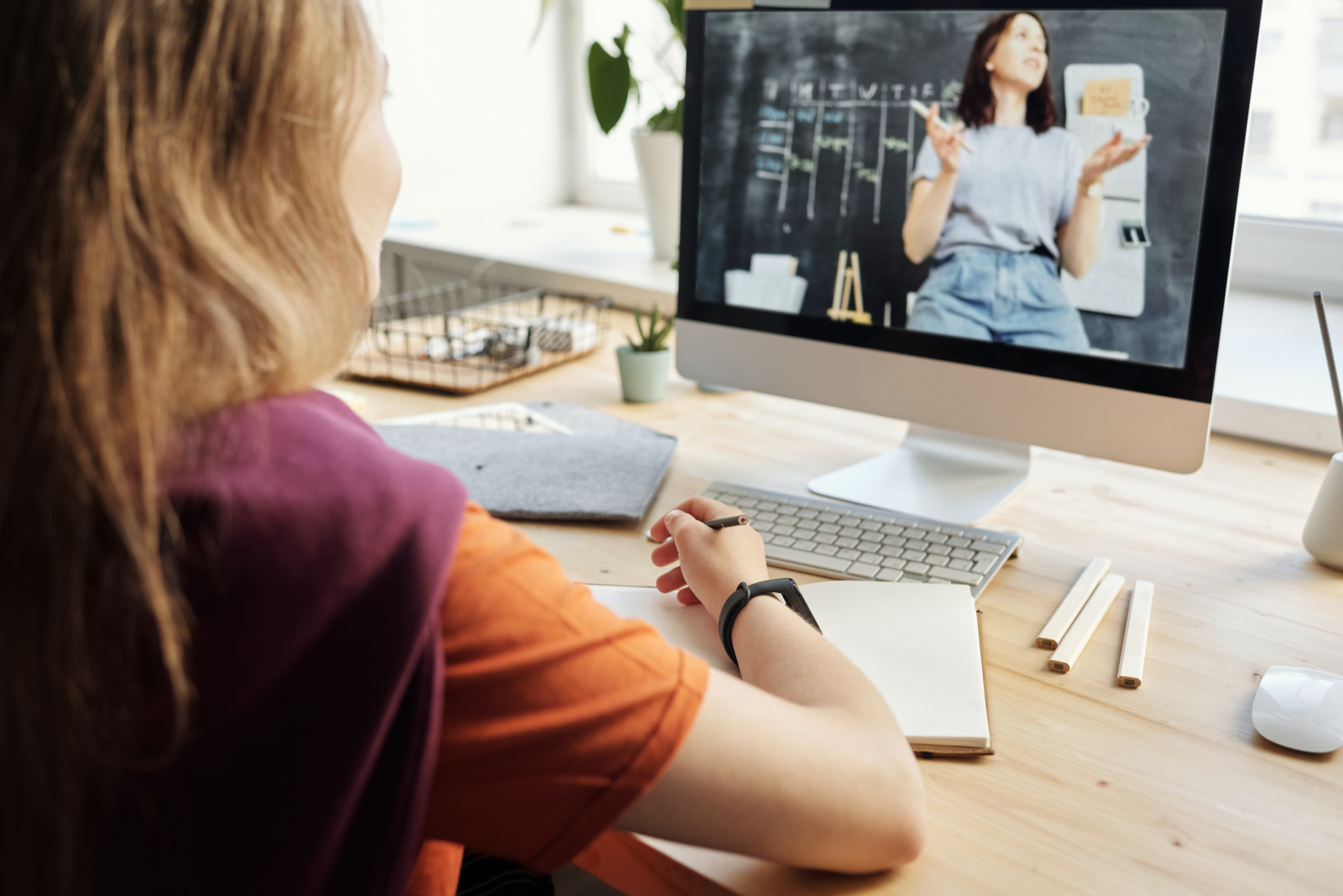 The Toronto District School Board has taught many of its students virtually since COVID-19, which may have affected the rate of COVID-19 workplace insurance claims by teachers. Photo by Julia M Cameron / Pexels
Previous story
Next story

Not forcing students to attend class and making elementary students who do show up wear masks helped Toronto limit the spread of COVID-19 in its school system compared to some of Canada’s other major cities, new research shows.

In Montréal, where most students were quickly pushed back into classrooms, children from ages 10 to 19 have contracted COVID-19 at higher rates than older people and have led spikes in the back-to-school months of September through December, new research shows.

That didn’t happen in Toronto or Calgary, the two other cities where Simona Bignami and colleagues looked at in-person schooling and COVID-19 transmission in the report, which has yet to be peer-reviewed.

“Montreal is really the extreme case of what happens when you implement inefficient measures, inefficient mitigation strategies in schools,” said Bignami, a professor of demography at the University of Montréal.

One of the puzzles of the pandemic has been the extent to which young people in congregate settings such as schools may be asymptomatically passing the virus between themselves and to parents and teachers.

“If you send everyone back in person, and you don’t give, in fact you almost prohibit distance or online learning, and you have inefficient masking mandates like the one in elementary schools (in Quebec),” then schools become a major driver of community transmission, Bignami said.

“On the contrary, school measures adopted in Toronto (optional distance learning and masking mandates) have limited the role of COVID-19 transmission among school-aged children for overall community transmission,” said the pre-print report, noting similar but smaller effects in Calgary where tighter measures were introduced later.

Ontario gave parents a choice between virtual and in-person learning this school year, and roughly 20 percent of students were studying remotely early on.

The Toronto District School Board, the country’s largest with almost a quarter of a million students, moved hundreds of elementary teachers out of classrooms to bulk up its virtual school in October when it had more than 66,000 students learning online.

Ontario’s workplace insurance agency WSIB has accepted the COVID-19 claims of 165 elementary and kindergarten teachers and 20 secondary teachers, it said in an email to National Observer last week.

The WSIB rejected 54 claims from the elementary/kindergarten group (with fewer than five pending), and 10 from secondary.

That compares to 91 allowed and 10 rejected claims from elementary school and kindergarten teachers in British Columbia, according to that province’s equivalent agency, WorkSafeBC, as well as 38 decisions made on claims from secondary school teachers.

Direct comparison between the provinces is complicated; Ontario has a population three times larger and a greater concentration of elementary teachers than in B.C., but its workplace insurance board also rejected significantly more of the COVID-19 claims it heard from teachers than its B.C. counterpart.

"Masking and the availability of online learning may indeed explain some differences in the number of claims submitted between the two provinces, but it's really tough to compare because we don't have what we call in epidemiology an appropriate denominator," said Gabrielle Brankston, a PhD student in infectious disease epidemiology at the University of Guelph, noting the difficulty of determining how many teachers have been working from home in each province.

"The problem is education and health care are both provincial jurisdiction items, so each province does things slightly differently," Brankston said.

While the workplace insurance agencies in both provinces say they will approve cases where evidence shows the risk of acquiring COVID-19 was greater than the risk carried by the general public, the application of those rules may differ and both agencies adjudicate on a case-by-case basis, making it difficult to quantify.

Still, it’s also difficult to make the case that Ontario’s schools are a haven of relative safety -- the latest provincial data shows that around 10 percent of known active cases in the province are among public school elementary and secondary students.

Toronto-area school boards also face rising absenteeism and a shortage of supply teachers willing to work in classrooms they fear are unsafe.