Denis Coderre to challenge Valerie Plante for mayor of Montreal 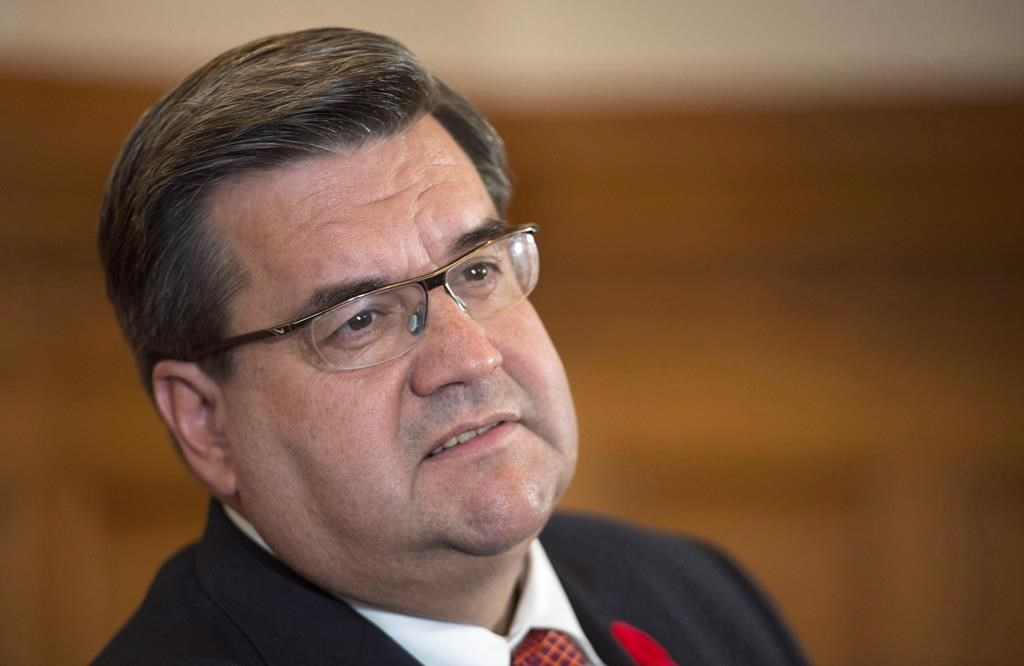 Outgoing Montreal mayor Denis Coderre listens to a question during a news conference in Montreal on Wednesday, Nov. 8, 2017. Coderre announced he is running again in the upcoming municipal election. File photo by The Canadian Press/Paul Chiasson
Previous story

Denis Coderre says he's running again against the woman who made him a one-term mayor in 2017.

Coderre announced his run Sunday on the popular talk show "Tout le monde en parle," where he introduced his new book, "Retrouver Montreal" (Rediscovering Montreal), in which he outlines his vision for the city.

He told the program he wants to address housing in Montreal and reform the way the police force operates with racialized communities.

"I'm not for defunding the police; I think we need that service," Coderre said. "We need to do things differently, not only to fight crimes but to protect our citizens' safety."

Coderre, who used to be a federal Liberal cabinet minister, won the mayoral election in 2013 but lost four years later to Valerie Plante — the first woman elected mayor of the city.

He was criticized for spending millions on showy projects to celebrate Montreal's 375th birthday, and drew the ire of dog lovers when he introduced legislation to ban pit bulls.

Plante welcomed her new opponent on Sunday and said the news wasn't a surprise. Rumours had been circulating for months about Coderre's intention to run again.

"I can't wait to debate our vision of Montreal with you," Plante tweeted at Coderre.

Coderre said he will be running with his former party, Ensemble Montreal.

The municipal election is scheduled for November.

This report by The Canadian Press was first published on March 29, 2021.