New COVID restrictions will take a toll on B.C. restaurants 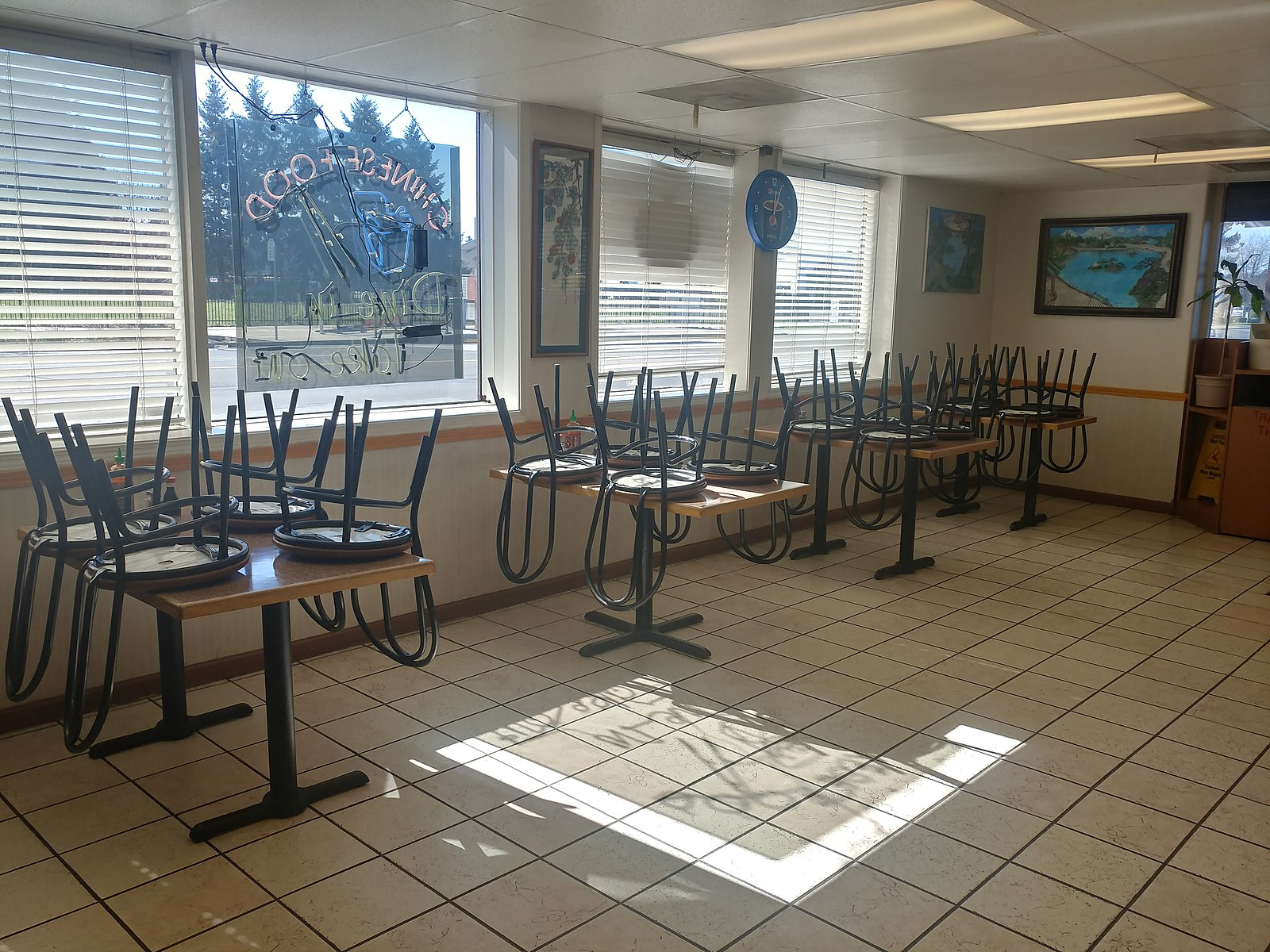 Restaurants and bars across British Columbia will have to close indoor dining for the next few weeks. Photo courtesy of Wikimedia Commons
Previous story

“I was looking forward to having a good weekend for us, since it's the Easter weekend holiday.”

The provincial health order halting all indoor dining will be in effect until April 19, in response to what Dr. Bonnie Henry on Monday called the “start of exponential growth” in COVID-19 cases. B.C. logged a record-breaking virus count of 936 cases on Saturday.

Henry said although most restaurants have been doing a good job at creating a safe environment, they’re still a space where people are bending the pandemic rules. She pointed to a WorkSafe inspection in Whistler that found staff were having trouble managing larger groups of people in the evening as part of the reasoning behind moving to just takeout and outdoor seating.

“It’s unfortunate, but right now, that indoor setting is where we’re seeing most transmission happening,” she said.

Ian Tostenson, president and CEO of the BC Restaurant and Foodservices Association, said the closure will mean a $500-million loss for the sector over the next three weeks. But he understands why the government made the call.

“We sort of felt that something had to give, I mean, watching the numbers go up and up and up,” he said, while emphasizing the spike in cases doesn’t reflect any fault in the sector.

“What it does highlight is how many people between the ages of 20 and 40 work in our industry.”

“It was so devastating for a lot of our staff, our part-time workers, to know that they're not going to be able to make some money (for) three weeks,” says Lorena Presa of the popular Chinatown spot Ramen Butcher. #BCpoli #COVID19

It’s an observation others have made — younger people tend to work in restaurants, high-risk environments like any enclosed space during the pandemic. They’re also the group of people who tend to live with more roommates.

Tostenson said another problem with restaurants is people going to eat with others outside of their bubbles, which is out of a staff's control.

“I think that's part of the problem ... Dr. Henry had said, 'Go to a restaurant with your household (bubble),' but it was never a health order,” he said.

“So people went, ‘Oh, we’ll be all right, because you're my bubble, I kind of know you.’ And that's where she gets concerned about the social networks expanding.”

Although Tostenson said he understands the frustration coming from the industry, he said he hopes this move will be short-lived — since vaccine distribution is in full swing — compared to previous dining shutdowns, where weeks quickly turned into months.

Still, for Presa and the Ramen Butcher, the next few weeks are significant. Like many businesses without patios, they'll have to rely just on takeout to make money. She says they're working on getting an expedited patio permit to help cover costs.

“It was so devastating for a lot of our staff, our part-time workers, to know that they're not going to be able to make some money (for) three weeks,” she said.

“I think that's what hurts the most for us, aside from, of course, struggling to just stay alive and afloat through this.”