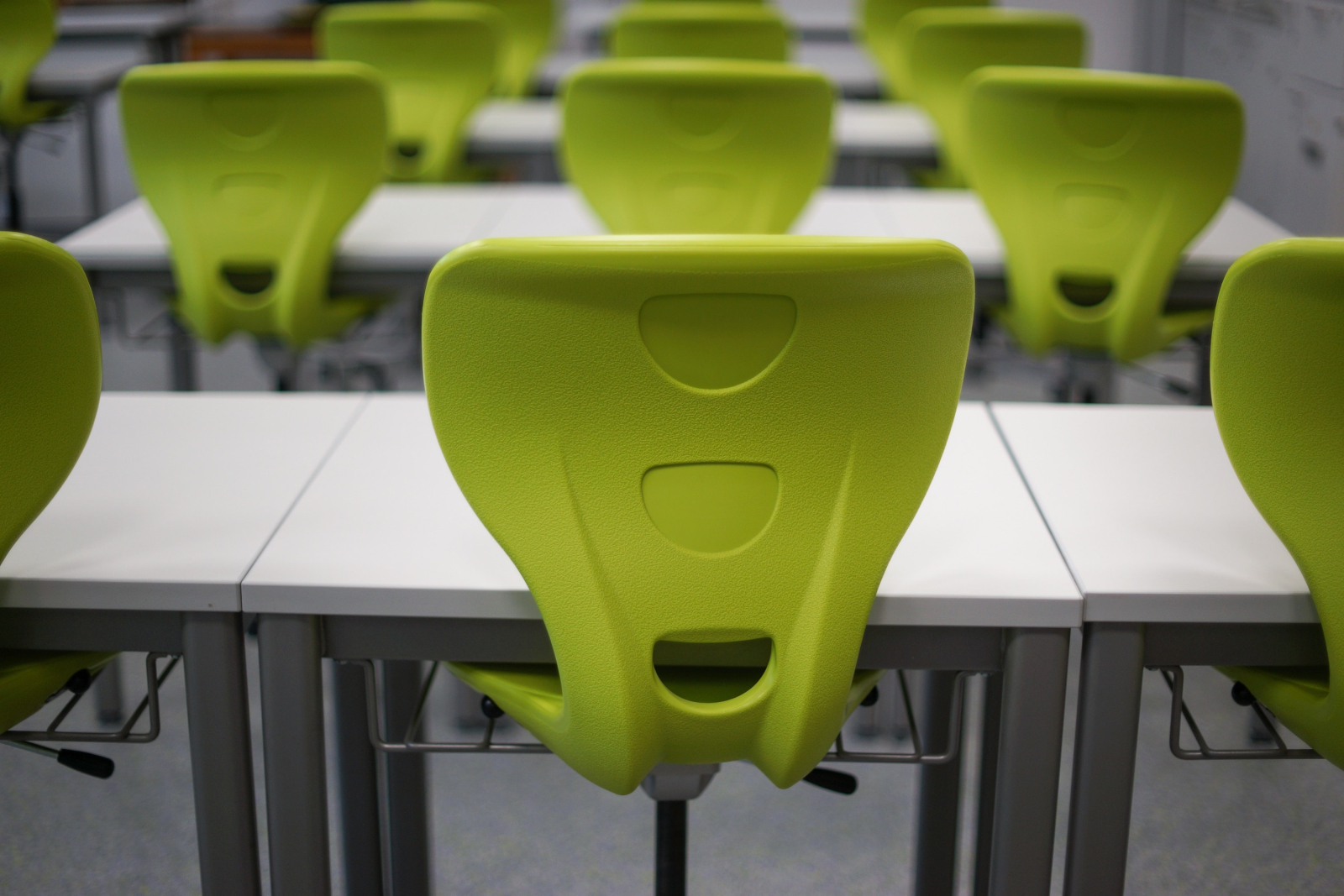 Classrooms in Peel Region west of Toronto will remain closed until at least April 18 amid a spike in variant COVID-19 cases. Photo via Pexels / Pixabay
Previous story

School is out, or online-only at least, in Mississauga and Brampton, as public health authorities seek to stamp out a rash of new COVID-19 cases in the region.

The chief medical officer for Peel Region, which also includes the town of Caledon, ordered its schools closed until April 18 on Monday, with camps due to run during next week’s delayed break also cancelled.

“This closure is a necessary step to protect staff and students in Peel Region,” Dr. Lawrence Loh said in a statement, exercising his discretionary powers to enact such closures under Section 22 of the Ontario Health Protection and Promotion Act. “With increasing case counts and the presence of variants of concern, we need to break chains of transmission and keep our schools safe.”

Toronto and surrounding cities have seen steadily rising case numbers in recent weeks, with the province now in a third wave of the pandemic powered by mutations of the original virus that spread more easily and make younger people sicker.

While the province's education minister and other officials insist schools are safe, critics question how many children and youth may be coming to class asymptomatic but contagious.

Parents were left scrambling by the late decision, which also prohibits Peel students from attending child-care centres or day camps. Peel Public Health said it saw a jump in cases and the community spread of variants late last week and through the weekend.

“We remain grateful to staff, students and families who have taken extraordinary efforts to change their routines and carry out collective actions to limit the spread of COVID-19 and keep our school communities safe,” said Colleen Russell-Rawlins, director of education at the Peel District School Board, one of the country’s largest with more than 154,000 kindergarten to Grade 12 students at 246 schools.

Unions, which have long argued the Progressive Conservative provincial government has failed to invest enough to make schools safe, cheered the move, which they say they have pushed for.

“It looks like our efforts may have worked,” Ryan Harper, vice-president for District 19 TBU at the Ontario Secondary School Teachers' Federation, wrote in a tweet after the news emerged. “We’ve been working behind the scenes all weekend to make this happen.”

The province has ignored repeated calls from opposition politicians, unions and others to put in place paid sick leave that augments existing federal support and ensures essential workers can afford to take time off if they are exhibiting symptoms.

The government of Premier Doug Ford announced a provincewide “emergency brake” last week that did not include closing schools. For Toronto and neighbouring Peel, it mostly meant the closure of outdoor dining patios.

Toronto Mayor John Tory is pushing for the province and the federal government to work together to boost paid sick leave, noting it increases compliance with public health guidance to 94 per cent from just over half when workers can’t afford to miss that pay.

Toronto Public Health (TPH) announced the opening of another vaccine clinic on Monday but did not say it would follow in Peel’s footsteps.

"TPH will continue to manage risk on a school-by-school basis, taking immediate and appropriate action to address these complex outbreaks," it said in a statement. "This decision will be revisited on a daily basis, and further recommendations may be made in the near future in partnership with our local school boards and the province."

Schools in and around COVID-weary Toronto to reopen Feb. 16