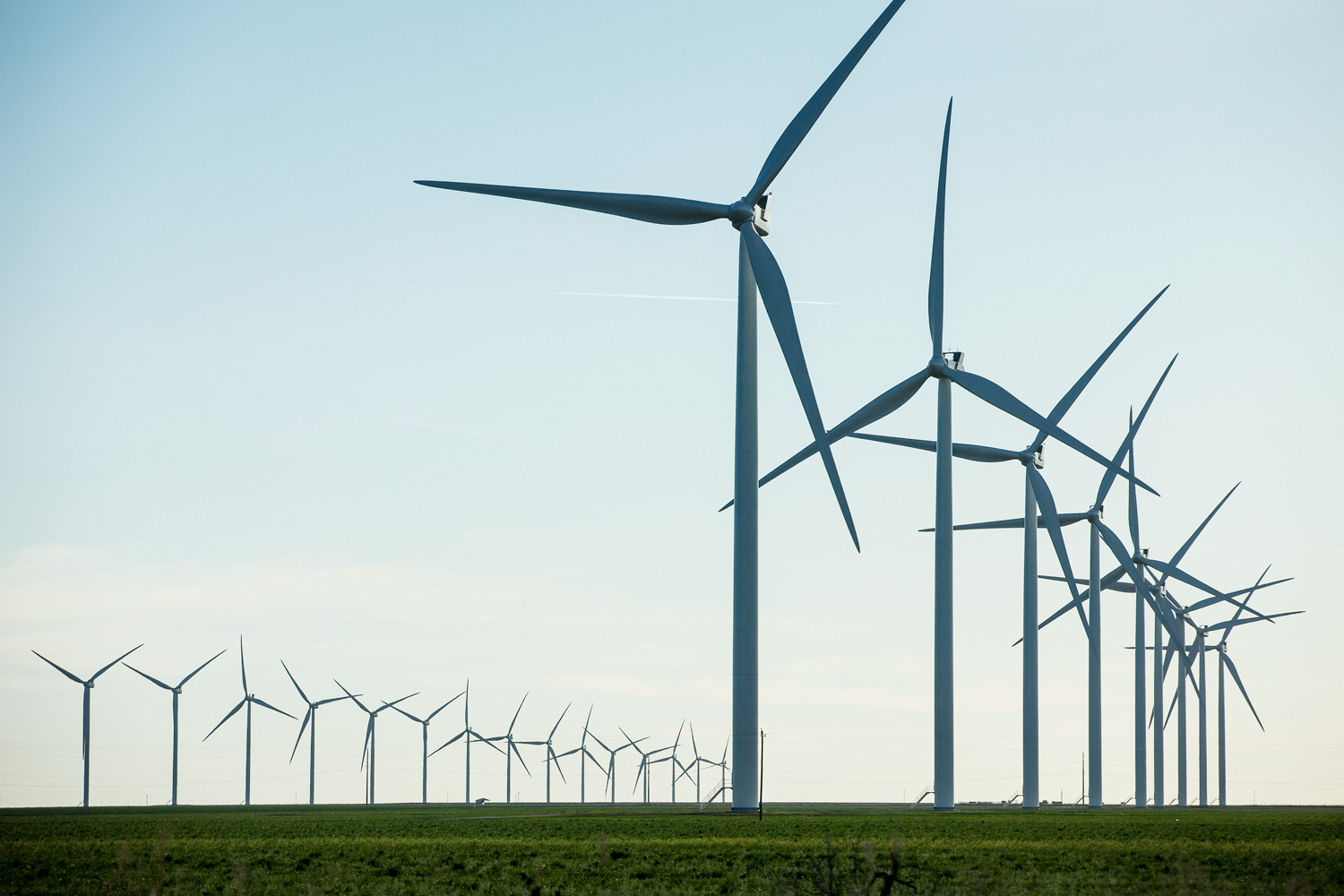 Canada added fewer megawatts of renewable energy capacity in 2020 than any of its G7 counterparts, according to new figures from the International Renewable Energy Agency (IRENA).

However, Canada is still the top country in the Group of Seven major industrialized nations for the share of its electricity capacity that is already represented by renewables — and it boasts the fourth-highest absolute amount of renewable energy in the group.

The world’s scientific consensus is that renewables must make up 70 per cent to 85 per cent of electricity systems around the world by 2050 in order to hold global average temperatures to 1.5 C above pre-industrial levels and slow the climate crisis.

Renewable energy sources made up just 37 per cent of the world’s electricity capacity in 2020. But last year, there was over 260,000 megawatts (MW) of renewable energy capacity added, beating estimates and previous records, IRENA said in its report, “Renewable Capacity Statistics 2021,” published April 5.

Despite the COVID-19 pandemic’s impact on the economy, 2020 marked “the start of the decade of renewables,” said IRENA director-general Francesco La Camera. “Costs are falling, clean tech markets are growing and never before have the benefits of the energy transition been so clear.”

Canada added 191 MW of renewables in 2020, most of which was wind power, at 164 MW, as well as smaller amounts of solar, bioenergy and hydropower.

Last year’s addition puts Canada fourth in the G7 for total installed renewable capacity, at 101,188 MW. Japan, previously in the fourth spot, leapfrogged over Canada to claim third place, behind Germany and the U.S.

Canada, however, has by far the largest renewable energy share of its electricity capacity, at 68 per cent. Germany, in second place for this category, has 56 per cent, and all other G7 nations have a minority of their electricity capacity as renewables. The U.S. is worst, with 25 per cent.

But the U.S.’s renewables additions represented a growth rate over 80 per cent from 2019. China was the world’s renewable energy giant in 2020, adding 136,000 MW, mostly wind and solar power. Like the U.S., only a minority of China’s electricity capacity is made up of renewables, at 41 per cent.

Canada added fewer megawatts of renewable energy capacity in 2020 than any of its G7 counterparts. But it is still the top country in the group when it comes to the share of its electricity powered by renewables, according to @IRENA.

The federal government’s new climate plan calls for expanding the supply of “clean electricity” in part by investing in renewables and other “clean energy and technology.”

The government proposes to invest $964 million over four years for “smart renewable energy and grid modernization projects,” including new renewables like wind and solar.

It also wants to decarbonize medium- and heavy-duty vehicle transportation in part through electrification, and transition to 100 per cent new electric vehicle sales by 2040.

Here’s how you can find every wind turbine in Canada