How much restaurants lose with every COVID-19 shutdown 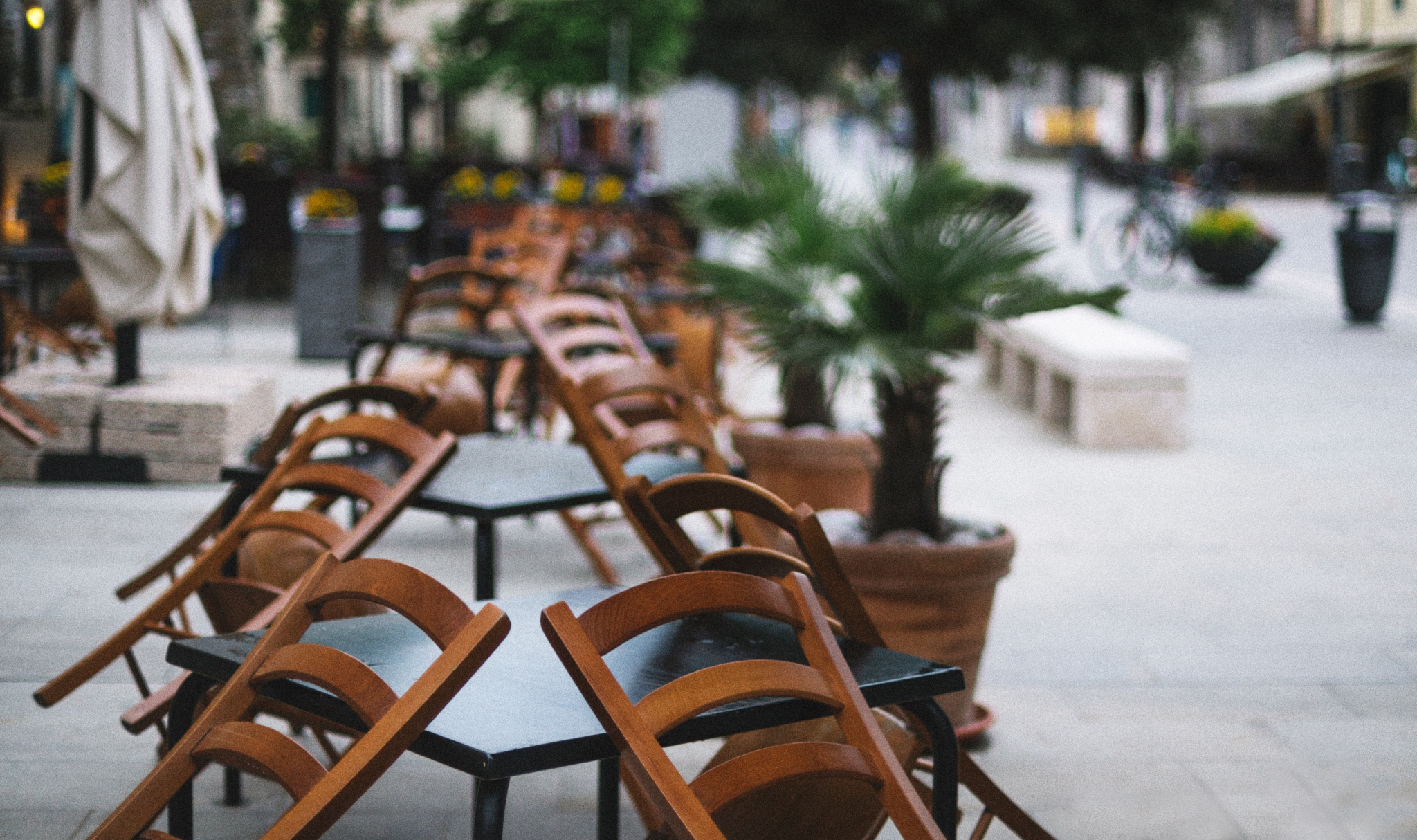 The night before the latest COVID-19 lockdown was announced in Ontario, a Toronto seafood restaurant put in an order for 800 oysters. With no diners allowed, the owner was left scrambling to find a way to sell them in less than 24 hours.

Rik Ocvirk, vice-president of the Distillery Restaurants Corporation, which manages Pure Spirits Oyster House and Grill in Toronto as well as four other businesses, says food loss is one of the main hits the industry takes when a shutdown is ordered. He wasn’t surprised that Restaurants Canada estimates establishments lose $10,000 every time a sudden closure is ordered.

That was the case with the recent shutdown of all non-essential businesses in Ontario, which left Ocvirk and others in the industry feeling bitter.

“Imagine every time this happens you have to readjust staff people, food, everything,” he said.

“We just decided (to do) buck a shuck on the last day and sold almost all 800, but you’re not selling it for the right price. You're selling it for a discount just to be able to get rid of it. So you don't have to throw it in the garbage.”

Opening and closing a business not only means throwing out product, but having to find new ways to try to break even. Whether that means new takeout advertising or safety measures for patios if they’re allowed to remain open — Ocvirk says it all adds up.

Unlike British Columbia, Ontario hasn’t come forward with any grants to these offset losses. Ocvirk’s company is too big for the small and medium business support from the feds, but has found some relief with the wage subsidy program and the second round of rent relief after not qualifying for round one. He says it shows a need for more industry-specific support in the province.

“With five restaurants added up, we're under one umbrella name, so because we're one business ... we get nothing,” he said. “All of the other little things are great for maybe some of the mom-and-pop shops, but if you're in the middle ground ... we're too big to qualify for some of those.”

Tony Elenis, president and CEO of the Ontario Restaurant Hotel and Motel Association, says the middle chunk of the restaurant industry in his province is getting left behind. Many restaurants are just scraping by, he adds.

“There's nothing specific for a sector that is hurting the most,” he said. “If it wasn't for the wage subsidy, I would say 40 to 50 per cent of all hotels and restaurants would have been closed. No way they would have been operating today.”

“If it wasn't for the wage subsidy, I would say 40 to 50 per cent of all hotels and restaurants would have been closed. No way they would have been operating today,” says Tony Elenis of the Ontario Restaurant Hotel and Motel Association. #COVID

It’s estimated that 10 per cent of restaurant operations across the country have already permanently closed, which leaves Elenis wondering what a long-term recovery plan could look like. He also points to B.C., which has enacted a permanent change to allow restaurants to buy wholesale liquor from the government — and he’d like to see the same thing happen in Ontario.

However, things are no cakewalk in B.C. The $10,000 loss applies to West Coast eateries, too. The Circuit Breaker Business Relief Grant offers up to $10,000 to restaurants affected by recent health orders, but Mark von Schellwitz, Restaurants Canada's vice-president for Western Canada, says most operations will only be eligible for $5,000.

“Every little bit helps, and we appreciate how quickly the minister and the government came up with the circuit breaker funding like a week after the closedown,” he said.

“So, certainly, we're looking for more grant relief. The longer this shutdown lasts ... it might keep the doors open, the lights on, for a few more weeks, but it's definitely short term.”

Tannis Ling is currently applying for the circuit breaker grant for her restaurant in Vancouver’s Chinatown, Bao Bei. Like von Schellwitz, she says any help is appreciated, but that the amount offered won’t make or break a restaurant.

Since the province’s restrictions on indoor dining are set to continue at least sometime into May, Ling is working on getting a patio going for Bao Bei, which has no outdoor space.

As difficult as another pivot is, Ling notes a comparison to last year’s complete shutdown. She says her business isn’t expected to make money over the next period, but that money made when indoor dining was allowed will help soften the blow.

“It’s like deja vu for us because it's totally back into that same mode. It's not as depressing this time, because the weather is nice. Last year, we had to board up the windows — it was like the apocalypse outside,” she said.

“But now, people are still going to parks and kids can go in the playground, so it's not as dire. It feels like, at least for us, we know there's an end in sight. So it's kind of like, let's just get through these next five weeks.”

New COVID restrictions will take a toll on B.C. restaurants

When restaurants are not shut

When restaurants are not shut down, they waste food continuously.