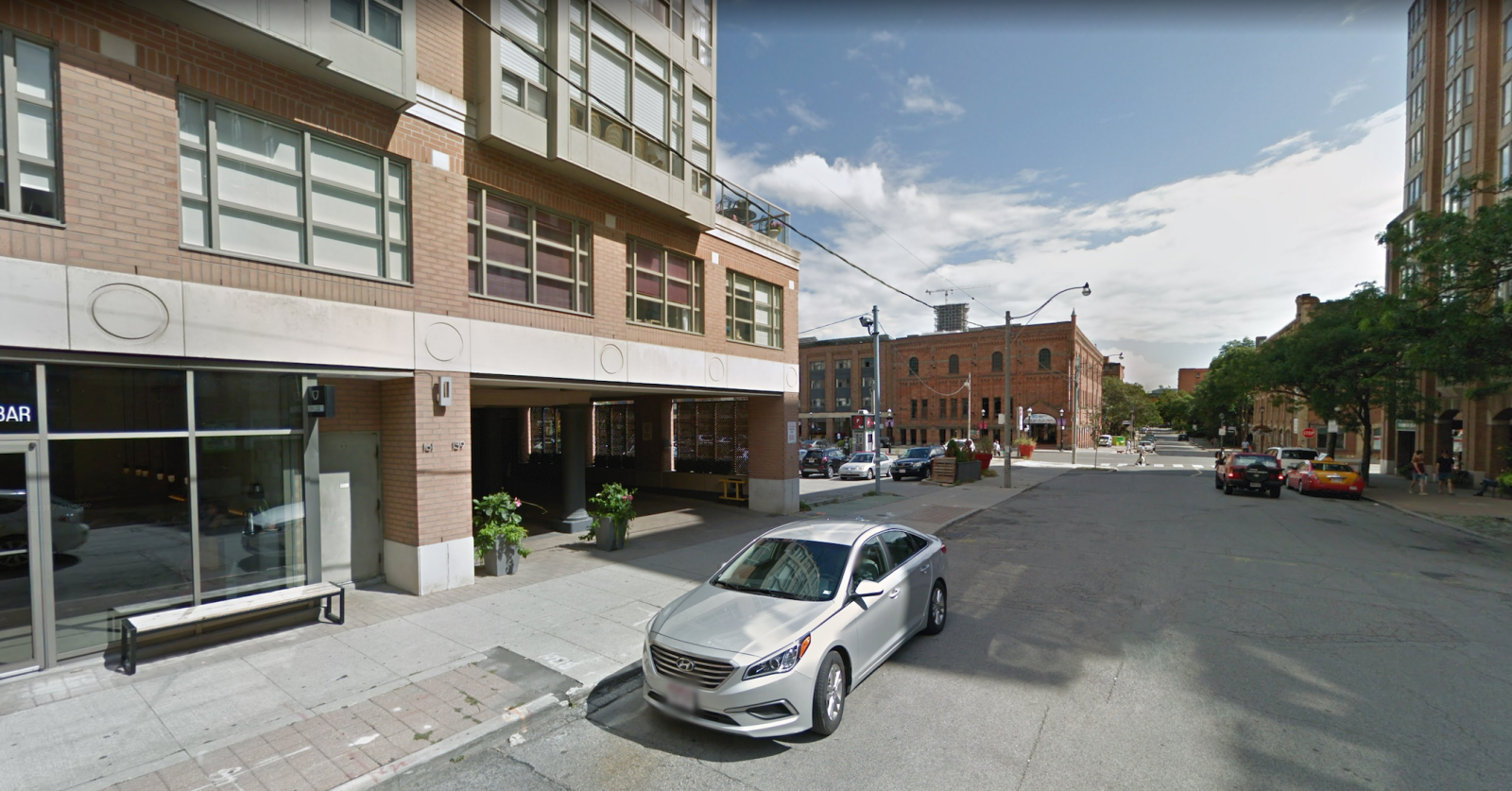 The secondary performance space at Young People’s Theatre on Toronto’s downtown Front Street is often used instead for drama workshops, development readings or even painting sets, while most of its staff work in rented space across the street.

So, with the help of donors tapped over the past two years — and with hopes of attracting government funding and public help to finish the job — the theatre has embarked on a major expansion project.

The company took ownership of that building across the street, 161 Frederick St., late last year and hopes to start renovating its current theatre this summer to have it ready for whenever live performances are able to return.

“Unlike other arts organizations, I can’t easily turn to patrons and be like, ‘Hey, we want to do something with the building, can you support this?’” said Nancy Webster, who has been executive director of the theatre for the past eight years. “Most of them have gum wrappers in their pockets, not credit cards.”

The company has been fundraising quietly for a couple of years now, with major donors including the Slaight family (the 450-seat main stage theatre has been named the Ada Slaight Stage after one of Canada’s leading philanthropists, who died in April last year).

Webster says they are now expanding to a broad public fundraising effort and because "we're very clear now on what the project is, then we can go to the government and say we'd like you to support this, as well."

Almost three-quarters of adult theatregoers say they experienced theatre as a child, YPT says, making the experiences it offers a way to build the future audiences for other performing arts organizations.

Before the pandemic, YPT would put on four-week runs of productions for school groups in its main theatre and run an expanding list of related programming where it could.

"Kids don't just come in, see a show, and leave,” Webster said. “They might take a puppet workshop, or they take a tour of our production spaces and learn about how costumes are made, or do a drama workshop.”

"Kids don't just come in, see a show, and leave. They might take a puppet workshop, or they take a tour of our production spaces and learn about how costumes are made, or do a drama workshop,” says Nancy Webster of Young People’s Theatre.

Early in the pandemic, the company turned its theatres into broadcasting studios to continue its educational work, but has not tried to put on full productions.

The lack of space had been a problem Webster and the theatre wrestled with since her time as managing director about 15 years ago, before a stint running English theatre at the National Arts Centre in Ottawa.

A recurring issue then was “we didn’t think we’d be able to close the theatre for a period of time to renovate it. You don’t want to stop your business,” Webster recalled. “Obviously, that’s not such an issue now.”

She doesn’t hazard a guess on when a grand opening will be possible, with the company planning to deliver the first half of its upcoming season online and hoping to go live for the second half in spring 2022.

The $10.5-million project will allow the company to double the size of the lobby in its existing space, add wheelchair accessibility seating and dressing room facilities for its main stage, expand production workshops and create a designated paint shop, as well as upgrade lighting and sound systems.

The new space will house modern classrooms and production facilities, as well as the office space already used by 25 of the company’s 40 staff.

Webster says the renovation will also include adding wheelchair accessible seating in the orchestra area, much closer to the action than existing spots, as well as accessible backstage facilities so that the theatre can bring in differently abled artists.