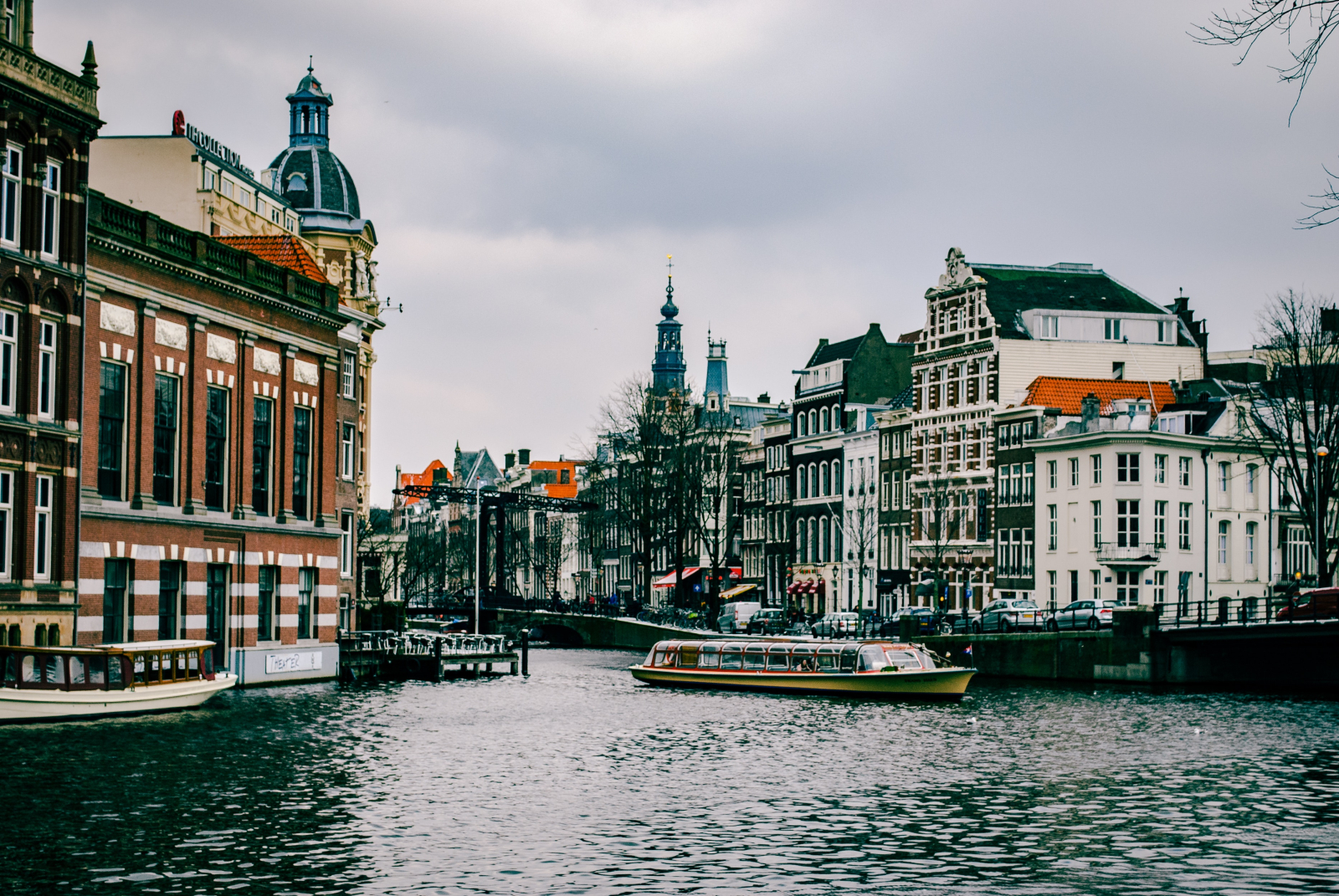 Some places cannot be physically changed. Venice, situated on many small islands in a lagoon of the Adriatic Sea, doesn’t have the same development capacity as other cities.

With one major road and two side streets, there’s not much wiggle room. However, that doesn't mean it can’t adapt to become more environmentally friendly and habitable for its citizens. Paola Malanotte-Rizzoli, a physical oceanographer and a panellist at the Nobel Prize Summit on Wednesday, argued that her home city has naturally started to achieve that goal with the pandemic putting a halt to tourism.

“Even though the pandemic has exasperated issues like inequality in a city like Venice, it has been beneficial because now Venice is basically a green city,” she said.

Cities, like people, can be smart. They can use technology and data to improve the efficiency of operations and movement. The exact definition of a smart city is still up for debate, but panellists at the summit all agree that it includes big strides towards reducing greenhouse gas emissions and pollutants.

The first wave of smart cities came about in 2009. Amsterdam was in that wave, and now touts over 100 smart projects on its city site. Before 2009, the city didn’t have a centralized data set to base its decision-making on. Now, 32 district departments cover over 12,000 data sets to help guide municipal decisions and investment. Apps like Smart Flow, which helps people find parking quicker in an aim to reduce congestion, uses that real-time data. Dubai, another notable smart city, has also made moves to curtail traffic problems — a monitoring system for bus drivers has reduced accidents.

Carlo Ratti, director of Senseable City Lab at the Massachusetts Institute of Technology, was part of the panel discussing smart cities and how they can contribute to the health of the planet. He said his definition of a smart city is simple: The internet entering a city and interacting with its people to collect data to understand and design the way cities are run.

Ratti says he doesn’t think future smart cities will change in appearance, but the way in which we interact with them likely will. Although new materials, facades and mobility systems may come in, he says the real shift will come in the way people move around and interact with their surroundings.

“Think about the following: We are still living today in some parts of the world — in Europe, in Italy — in buildings and cities that were built 2,000 years ago,” he said.

“We are really thinking about how we can improve this across the board for more people ... to have this accessibility, have this ease and have these cost efficiencies...” says Debra Lam, who studies #SmartCities and inclusion at Georgia Tech.

Ratti built on ideas Stanley Whittingham, 2019 Chemistry Nobel laureate, introduced at the beginning of the event. Whittingham outlined renewable energies in cities and the need for local supply chains to make a dent in emissions. He took a hopeful nod towards Houston, Texas — in a Republican state known for its oil rigs — which has committed to using 100 per cent renewable energy for municipal operations.

Debra Lam, who studies smart cities and inclusion at Georgia Tech, said while thinking about the development of smart cities, it’s important to highlight and include voices from a wide variety of people actually living in the cities.

She said the first wave of smart cities actually made existing inequalities worse, and that the benefits of smart cities often only target a small group of people. Making smart cities both more green and equitable should be the goal, she said.

“We are really thinking about how we can improve this across the board for more people ... to have this accessibility, have this ease and have these cost efficiencies and services and improvements,” she said.

“Through this continuous improvement process ... (will come) better and more appropriate and suitable technology that empowers people, rather than makes them dependent or limits their ability.”