What's the point of wasps? Science now has an answer 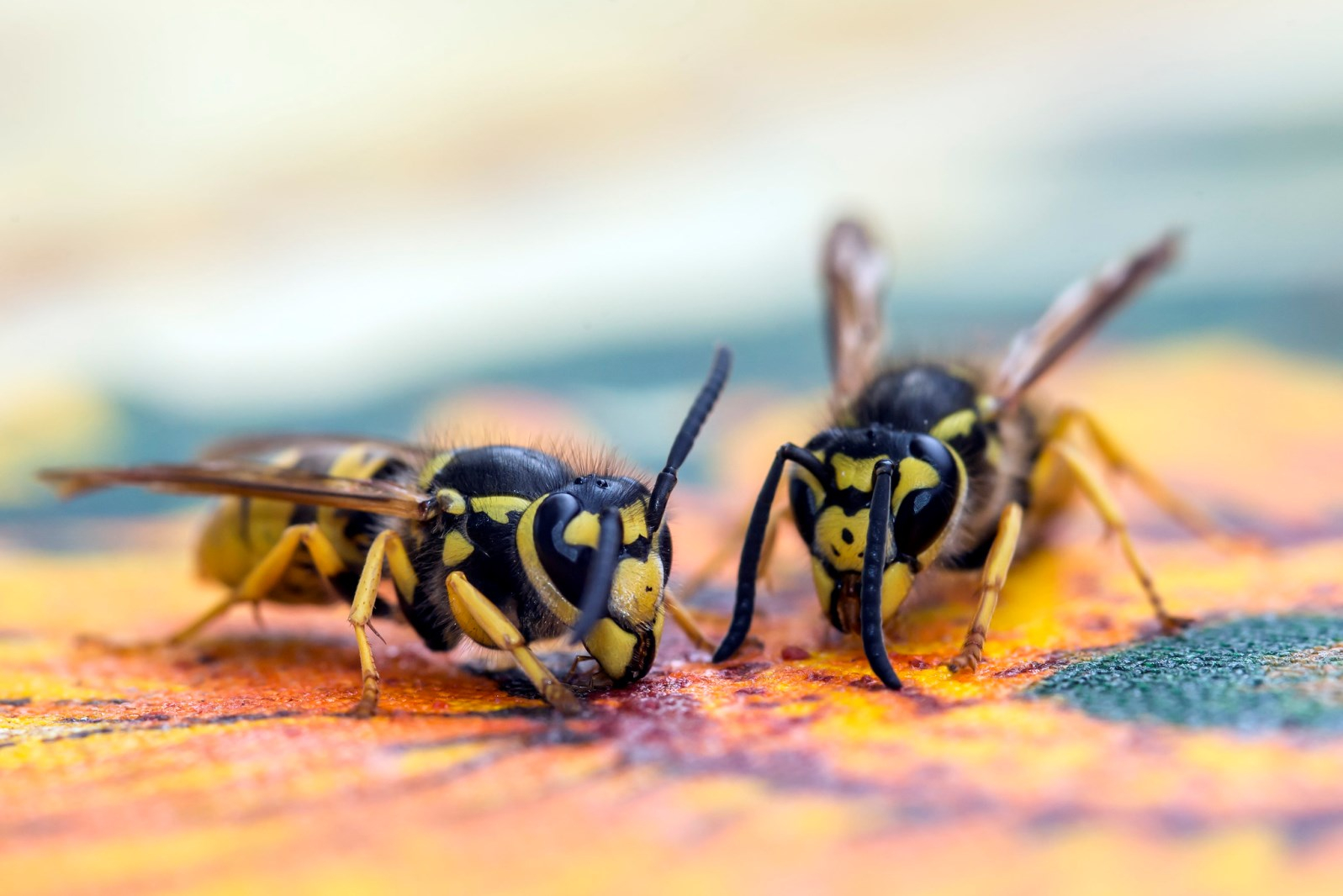 For those who have asked what the point of wasps is, there is now a comprehensive answer. They are voracious predators of pest insects, produce powerful antibiotics in their venom, pollinate plants and even make a nutritious snack.

The benefits to humans of the much-hated insects are revealed in the first major scientific review of the ecosystem services they provide. It focused on the 33,000 known species of hunting wasps, which carry stings and live in every corner of the world.

Yellowjackets and hornets, the picnic pests that have given wasps a bad name, make up a small proportion of all wasp species. But even they provide help that is little known, such as hoovering up caterpillars on vegetable patches. Yellowjacket venom is also being investigated as a promising cancer treatment.

Many insect populations are plunging, threatening human well-being, but wasps seem to be more resilient. Even among entomologists, however, many appear to avoid them, and the scientists said much more research was needed to understand them.

“When I tell strangers I study wasps they go ‘oh, what’s the point of wasps?,’” said Prof Seirian Sumner at University College London. “Why don’t you study bees instead? They’re much more useful.” Her previous research showed people hated wasps because they were unaware of what they did.

“We’re quite happy with the idea that bees sting, because we know that they do good in the world,” she said. “So we have gathered the evidence available to put wasps on the map in terms of their ecosystem services. Wasps could be just as valuable as other beloved insects like bees, if only we gave them more of a chance.”

The study, published in the journal Biological Reviews, analyzed 500 scientific reports on stinging wasps. There are 100,000 known wasp species, but 70,000 are parasitic, which are stingless and quite well studied. They are already used in farming to control pests without using insecticides. There are about 22,000 species of bees. “Wasps are the ancestor of bees, so bees are wasps that have forgotten how to hunt,” said Sumner.

Wasps are top predators of the insect world. Recent research found that common hunting wasps can control the fall army worm that attacks maize crops in Brazil, and a borer moth that eats sugarcane. The use of other predatory insects to protect crops is estimated to be worth more than $400 billion a year, but hunting wasps have barely been considered, the scientists found.

For those who have asked what the point of #wasps is, there is now a comprehensive answer. #biodiversity

Yellowjackets and hornets are among those likely to be most effective because they are social insects and live in large colonies. “So you’re having lots of hunters going out there and removing insects and arthropods,” said Sumner. About 1,000 of the hunting wasp species are social. The rest are solitary.

“Solitary wasps are super cool. Their venom has an incredible cocktail in it that paralyses the prey and also has lots of antibiotics in it,” said Sumner. Many solitary wasps bury their eggs with paralyzed prey to provide food once hatched. “So they want to make sure the food is properly preserved.” The antimicrobial properties of wasp venom, saliva and larval secretions have long been recognized in traditional medicine.

Sumner’s analysis found evidence of wasps visiting at least 960 plant species, of which 164 were completely dependent on them for pollination. They include orchids whose flowers attract male wasps by mimicking the back end of a female wasp.

Hunting wasps visit flowers to feed on nectar, as the insects they catch are fed exclusively to the larvae back in the nest. Scientists do not know yet if this behaviour actually pollinates plants. “But what’s likely to be useful are the much-hated yellowjackets because, when you put those under a microscope, they’re really quite hairy and can be covered in pollen,” Sumner said.

Wasps, particularly the larvae, are also harvested and eaten by people around the world from Japan to India to Venezuela.

Overcoming prejudice against wasps will not be easy, the scientists said, because they have long been portrayed as hateful. The ancient Greek polymath Aristotle wrote that “hornets and wasps … have nothing divine about them as the bees have”. In the Bible, God sends hornets as punishment to sinners in three different books.

The scientists said: “We look forward to a future where the critical roles of wasps in multiple facets of human health and wellbeing are recognized.”

Sumner said she was very careful to avoid being stung, using gaffer tape to seal up her bee suit: “They get in places that bees would never think of. But I did have a student who got stung 186 times. He gave them a credit in his PhD thesis.”

Geez, really? There are

Geez, really? There are people who still think some animals are just a waste of space? And you wrote this story for them and their point of view? And it turns out, children, that everything is connected and has a niche and nothing is more important than anything else.