How to talk to young people about suicide 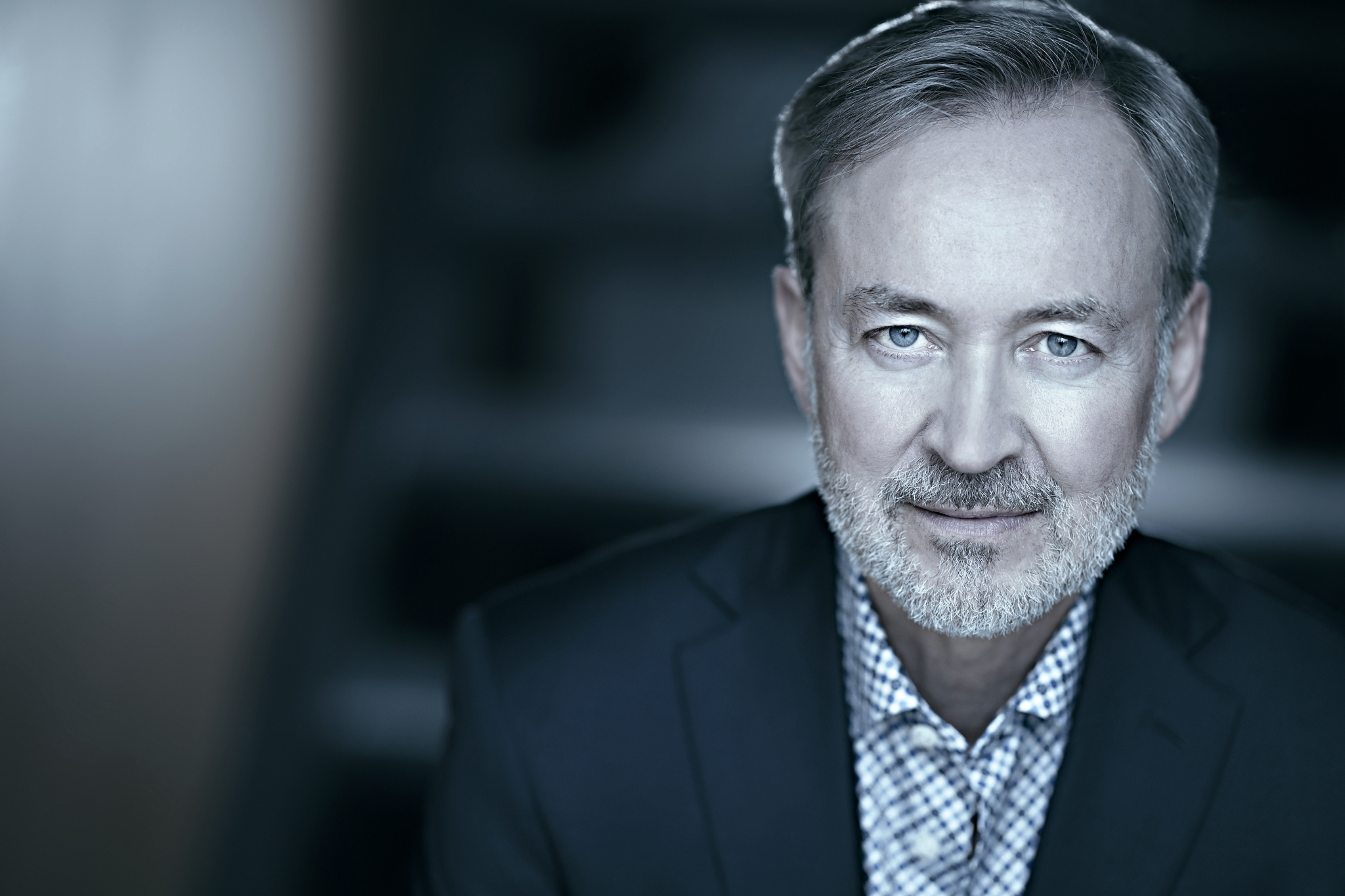 Children who experience the death of a loved one by suicide need to have a safe space to grieve where their likely complex feelings about it are acknowledged and they can ask difficult questions, a new guide from the Mental Health Commission of Canada says.

The document (PDF) recommends adults who must prepare for such a difficult discussion first reflect on their own feelings, and ensure they have someone they can debrief with afterwards.

“Talking about suicides or tragic events is uncomfortable, but it is so important to engage children in that discussion,” said Michel Rodrigue, who was named the organization’s CEO earlier this year.

While it may seem easier to say nothing, the guide notes children could avoid asking questions or expressing concerns without an adult giving them the opportunity to talk. It stresses that they need honest information from trusted adults in comfortable places.

“You just need to provide the safe space for the child to have the conversation. If it doesn't occur the first time, just let it sit for a while then re-engage,” he said. “It's important to know that you're there, that you care and that you're open to having a discussion.

“One of the main misconceptions is that if you broach the subject of suicide with a child it will lodge the idea in their brain or stress them even more,” Rodrigue said, noting that absent guidance from a trusted caregiver, they will still be exposed via friends, social media and overheard conversations.

One of Rodrigue’s close friends died by suicide several decades ago while his daughters were very young, and Rodrigue said that if a tool such as the one his organization is putting out now had existed then, it would have eased their journey to healing.

“The impact of that has been decades for them,” he said. “It's true that you never get over death by suicide, you learn to live with it, but... having access to this type of tool would have provided us with a great deal of comfort and would have provided needed guidance on how to engage with those children at the time.”

They “knew they were losing their dad but could not understand all of the complexities around that,” he said, adding that children under 5 will not necessarily know that death is permanent.

A new @MHCC_ guide shows adults how to have age-appropriate conversations with children about suicide and mental health. #MentalHealth

Around 4,000 people die by suicide in Canada each year, and it is one of the leading causes of death among youth and young adults. Rates are particularly high among Canada’s Indigenous population, which wrestles with the continuing effects of colonization, and are three times higher among men than women.

The resource was developed after a spate of suicides in a northern community severely stretched existing support services and caregivers did not have the tools to help children.

It suggests a “sideways conversation,” where both participants are facing forward rather than at each other, can reduce the pressure.

“That sounds simple, but it's a really wonderful way to set up the conversation,” Rodrigue said. “I remember I had wonderful discussions with my dad sitting in a small fishing boat side by side; it just came naturally.”

It also says to aim for honest answers in age-appropriate language that doesn’t minimize or judge the event, and to respect a child’s time and space if they don’t want to talk.

“Sometimes adults try to sugarcoat something, sometimes they bring judgment to that,” Rodrigue said.

The guide says children may not appear to be grieving while doing so in their own way, and advises adults to watch out for changes in sleep patterns, increased irritability and acting out, or retreating from activities.

While initial data since the COVID-19 pandemic suggests numbers have dipped, other indicators such as alcohol and substance use and self-reported anxiety and depression have increased.

And while the guide was designed to help parents, teachers and others guide youngsters through the most extreme situations of loss, Rodrigue said it also applies to the more widespread, collective low-level trauma created by the ongoing pandemic.

“Let's acknowledge that over the last 14 months of this pandemic, most children will have grieved for something; the lost opportunity to hug or spend time with a grandparent, loss of opportunities to spend time outside having fun with friends,” he said.