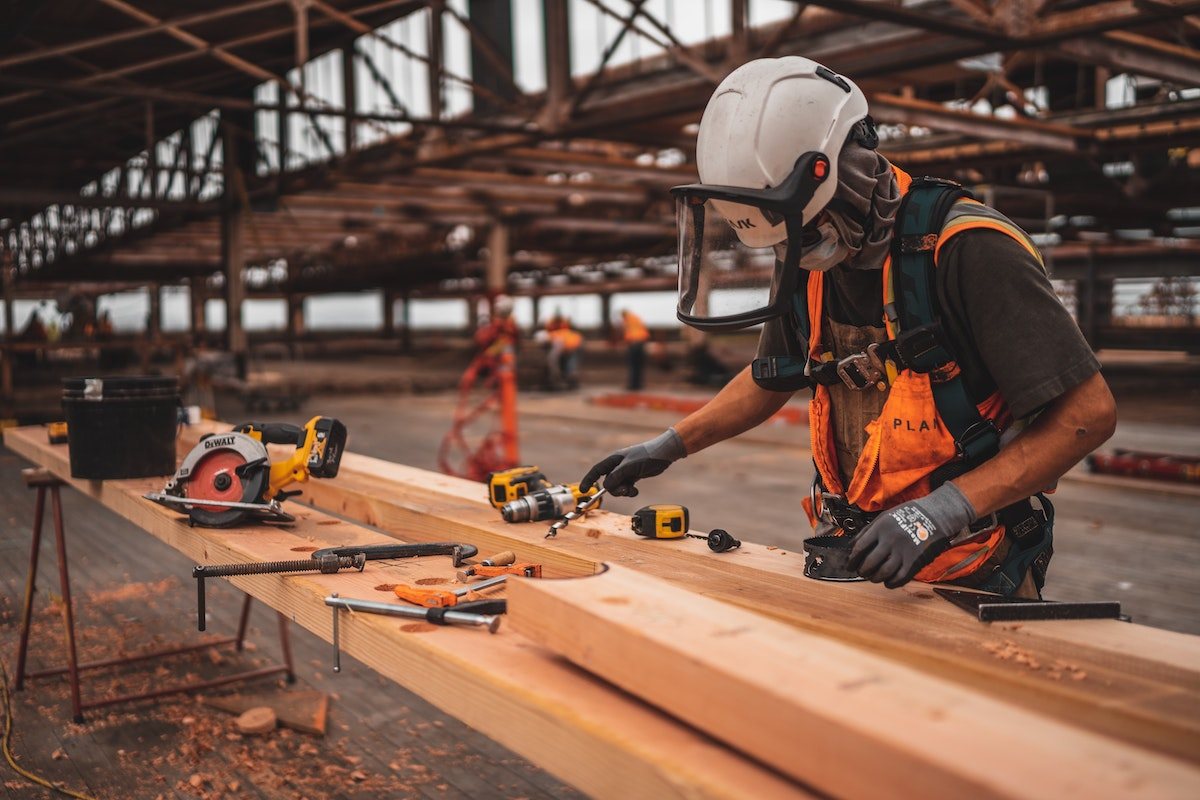 Island Health and the construction industry want to drive down the alarming number of men — particularly those working in the trades and transport — dying alone in their homes while using toxic street drugs.

British Columbia is being ravaged by deaths from toxic illicit street drugs. There have been more than 7,000 fatal overdoses since a public health emergency was declared in April 2016. The pandemic has only compounded people's pain and isolation, and five people are now dying from toxic drugs on a daily basis.

And, overwhelmingly, men are the victims. Many of whom have money in their pockets and a roof over their heads.

Men account for 80 per cent of the fatal overdoses in 2021, with 86 per cent taking place indoors, and 56 per cent in private homes, according to the BC Coroners Service latest report.

Last year in the Island Health region, 263 people died from toxic illicit drugs. Of those deaths, 225 were men — and 126 of them occurred in a private residence.

“We know that among those who die from toxic drug poisoning, men who use alone are at greatest risk,” said Dr. Richard Stanwick, Island Health’s chief medical health officer, in a statement.

“We want them to know their lives matter and there are supports and treatments to help keep them alive.”

More than half the men who died from toxic drugs were employed, and of those, 55 per cent worked in the trades and transport industry, 2018 data indicated.

“We know that among those who die from toxic drug poisoning, men who use alone are at greatest risk,” said Dr. Richard Stanwick, chief medical officer at Island Health. #BC #ToxicDrugCrisis

Many men in the prime of their careers, or those who have exited the trades, may suffer from work injuries that make them reliant on pain medication, Allison said.

“Unfortunately, at times, they may seek that substance or a similar substance through illicit pathways,” she said.

Most individuals (79 per cent) who died from toxic drugs had contact with the medical system in the year prior to their death, with over half reporting pain problems or mental health issues, according to the 2018 data.

People who use drugs or live with addictions may hide their usage to avoid judgment and discrimination, but using alone puts them at greater risk of death from toxic drugs, Allison said.

Taking drugs in the presence of someone who can administer naloxone or call for medical help is a safer option, Island Health said.

But the campaign will also point men to local overdose prevention sites (OPS), or drug testing or harm reduction services.

The LifeGuard app or the National Overdose Response Service hotline are tools to help monitor people who use drugs alone, and can call for medical help if an illicit drug poisoning occurs.

The awareness campaign hopes to normalize conversations around drug use, how to stay safe and shift the stigma around the issue making it OK to seek help, Allison said.

The health authority has also partnered with the Vancouver Island Construction Association (VICA) to reduce the number of illicit drug deaths in the trades while improving workers' access to harm reduction or treatment supports.

The Tailgate Toolkit Project is developing resources and initiatives for both employers and workers to tackle stigma and provide people in the industry with the help and direction they need, said Rory Kulmala, the CEO of VICA.

Kulmala agreed some workers in the trades self-medicate at home to overcome pain associated with their physically demanding jobs, while others may be running the risk of taking poisoned drugs recreationally during their downtime.

“We're creating the toolkit now that allows both employers and individuals to access resources that they might not otherwise know about,” Kulmala said, adding VICA is firmly entrenched in the construction industry and in a good position to do outreach and education.

“We can't be trying to solve this (problem) in silos. There's got to be collaboration with industry,” he said, adding the campaign materials are being assembled and will launch soon.

“This is a matter of organizing and conveying a message that we're here to help. We're here to support you as a worker”

Women in skilled trades earn about half as much as men: report