Women suffer most when disaster strikes 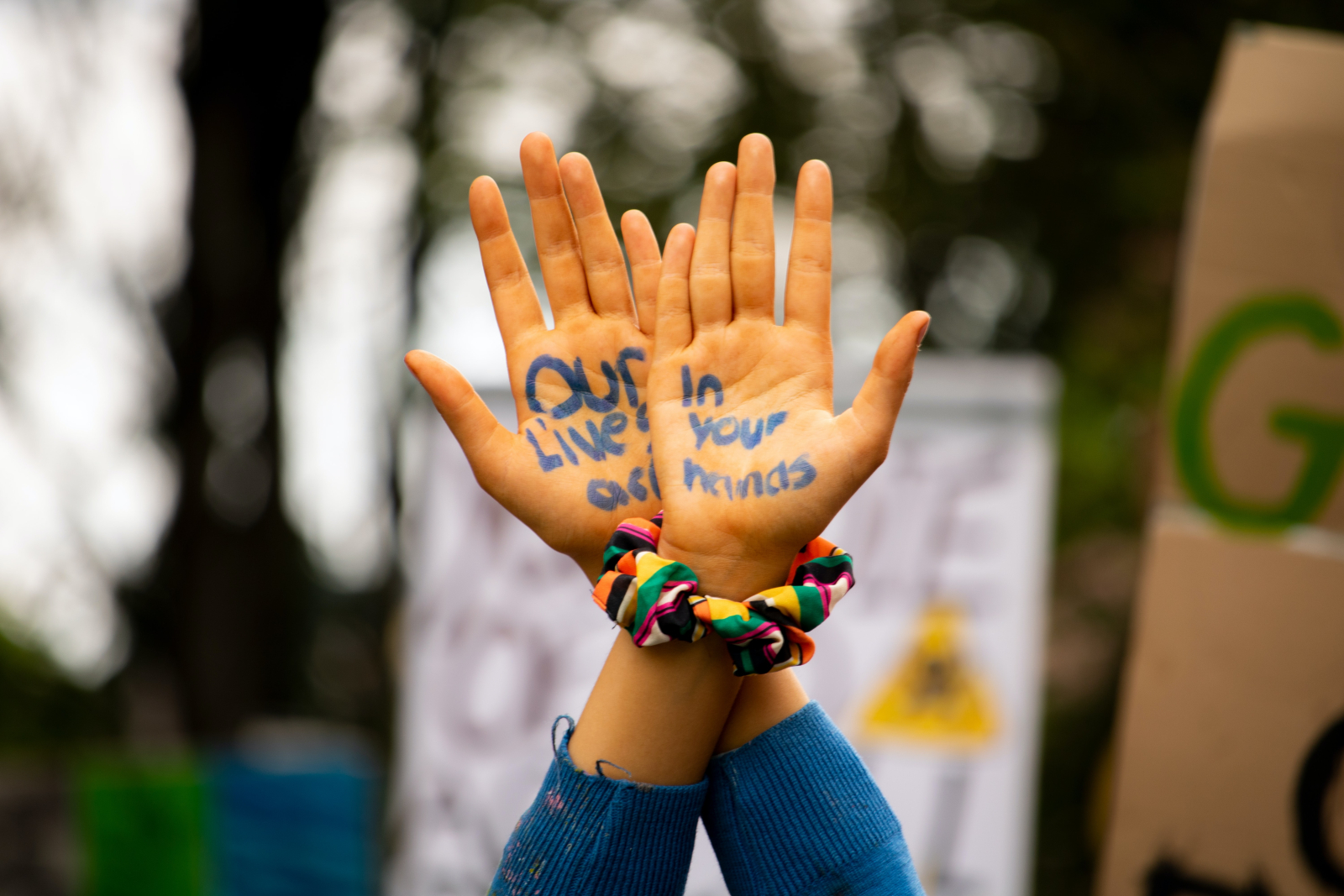 In every country across the world, women are disproportionately affected by disasters — and not just by a little. Women are 14 times more likely than men to die or be injured following a disaster.

In developed countries, the same holds true; research shows there are disparities between how men and women are affected by disasters. The discrepancy between men and women is largely due to gendered roles, discrimination, and poverty. In many cases, women’s physical, psychological, maternal and reproductive health worsen as a result of environmental disasters. These inequalities are amplified by the intersections of race, Indigeneity and income.

Threats to women’s health stem from having less equitable access to shared resources, such as water and sanitation, when infrastructure is disrupted and health-care resources and food are insufficient. For example, women made up 61 per cent of deaths following 2008’s Cyclone Nargis in Myanmar, 70 per cent of deaths after the 2004 tsunami in Banda Aceh and 91 per cent of deaths in 1991 Cyclone Gorky. In part, this results from women being more likely to have low socio-economic status, which affects their access to housing and other resources.

Stress resulting from resource scarcity has emotional and behavioural health consequences for everyone, but it can also make women more vulnerable to sexual assault, physical abuse and human trafficking.

Research and policies examining these issues lack Canadian context. With the ever-increasing likelihood of climate change-induced natural disasters, the question is raised: What should we be doing differently in Canada to reduce the gender imbalance when future disasters strike?

As optimism grows that life will begin to return to normal this year, the total societal impact of COVID-19 has yet to be fully explored. While the virus affected everyone, it is clear some demographic groups have been hit harder than others. A Canadian report done by Unmask Gender Inequality found women are more likely to face higher risks of exposure, lose their jobs, and experience domestic violence due to the virus. For Canadian women within minority communities already facing barriers and discrimination, these impacts create additional challenges.

Responses to the impacts of global disasters are also entrenched in systems of colonialism, patriarchy, and capitalism. Consequently, Indigenous women experience severe impacts of disasters due to the intersection of gender and Indigeneity. While they face similar obstacles, experiences across this group are not universal. Indigenous women have different living situations that affect their connection with traditional territories and knowledge systems.

Although some research has been conducted on how disasters affect Indigenous women, more needs to be done to reflect their diverse experiences. The lack of understanding of the diversity of Indigenous women within Canada emphasizes the colonial and patriarchal attitudes towards disaster mitigation.

What can Canadian policy-makers do differently?

In Canada, women are among those most vulnerable to disaster. This is in part a result of men benefiting from disaster management discussions — conversations women are rarely a part of. Women need to be included in these discussions as they can identify risks that might not be understood by male planners.

In every country across the world, women are disproportionately affected by disasters — and not just by a little, write Victoria Ker, Erica Steele, Stephen Patenaude and Brayden Pelham.

Intersectional approaches, meaning those that take into account the different combinations of socio-economic challenges experienced by different minority groups, must be incorporated in the disaster management decision-making process.

Part of this will involve Canadian policy-makers prioritizing the development of gender-conscious health and economic policies. While every federal government entity is required to apply a gender-based analysis lens to policy-making, the government has not taken the steps to promote this approach. Consequently, marginalized voices continue to be left out of the dialogue.

In particular, Indigenous women must be included in policy conversations about responses to disasters like climate action to address the disproportionate effects of gender arising from disaster and incorporate traditional knowledge specific to Indigenous women in a meaningful way.

Disasters don’t discriminate, but responders often do. Implementing disaster response policies that take the needs of women into account, can reduce the risks they face and build resilience at both individual and community levels.

Victoria Ker, Erica Steele, Stephen Patenaude and Brayden Pelham are current and former students at the University of British Columbia.

The phrase 'natural disaster' is going up in smoke

Canada says its international climate actions support women, but do they?